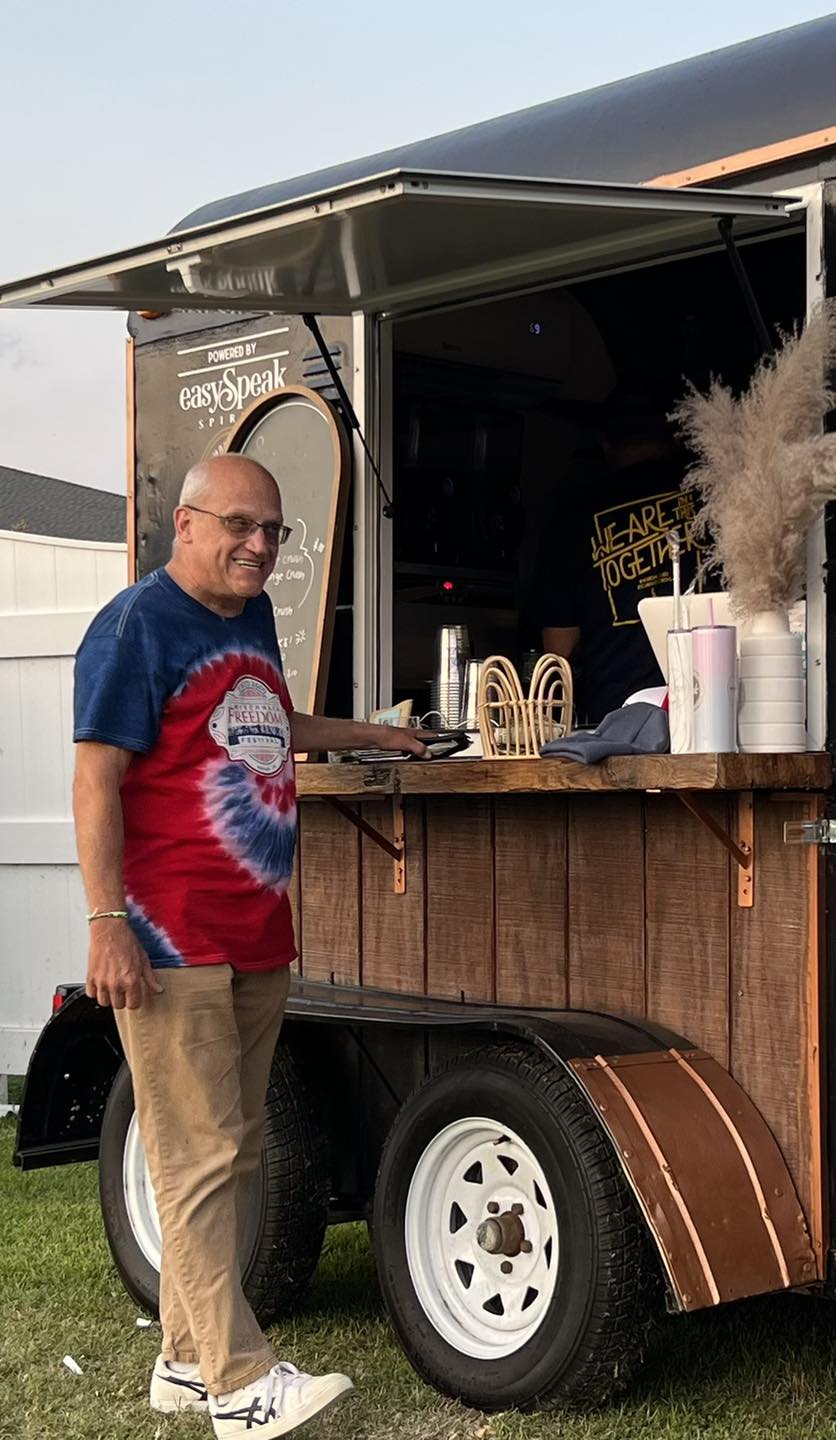 The largest outdoor festival in Milford lived up to its name on Saturday, September 17 with as many as 13,000 people attending the Riverwalk Freedom Festival. The event included a Pet-riotic Parade, pat park, a Red White and Brew Garden, live music and ended with a large firework display.

“This year’s Riverwalk Freedom Festival was truly the best one yet,” Jo Schmeiser, Executive Director of the Chamber of Commerce for Greater Milford, said. “With the guidance of Chairperson Angela Dorey, who was awarded a proclamation from Milford Mayor Archie Campbell the morning of the event for serving as chairperson for ten years, and the hundred plus volunteers and supporters, the festival just keeps getting bigger and better. We estimate about 13,000 people came to Milford’s largest outdoor event, enjoying festivals from 9 AM until around 10 PM. All of us at the Chamber of Commerce want to thank everyone who supported this year’s festival.”

Live music in Bicentennial Park began at noon with Lincoln City Band, followed by Petting Hendrix and the Bobby Lee Jones Band. The concert ended with Plead the Fifth and Milford’s only fireworks display which began at dusk. Hundreds enjoyed the display seated in lawn chairs and on blankets throughout the park.

The Artisan’s Bank Red, White and Brew Garden opened at noon as well, providing those over 21 with the option to purchase adult beverages from the Chamber booth as well as from the Alcohauler, provided by EasySpeak Spirts. Volunteer served at the Chamber booth and included Milford and Harrington NAPA Auto, County Bank, M&T Bank and more who will raised tips for their favorite charities.

“I am elated that so many people came out and were able to enjoy our beautiful community,” Dorey said.