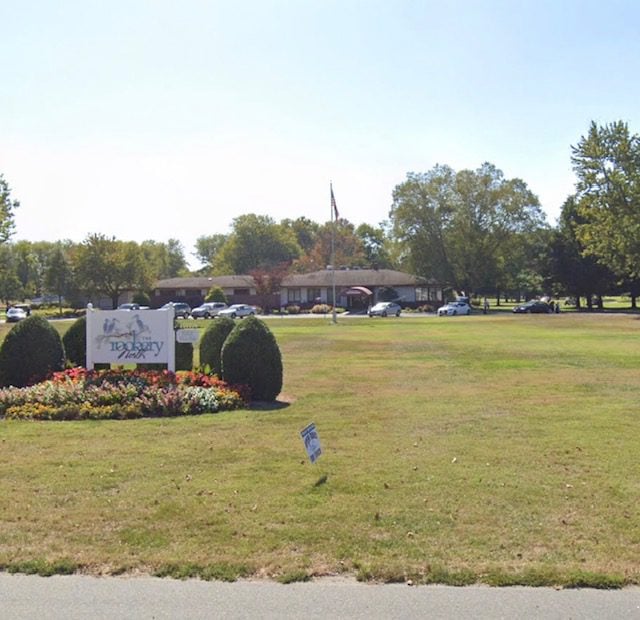 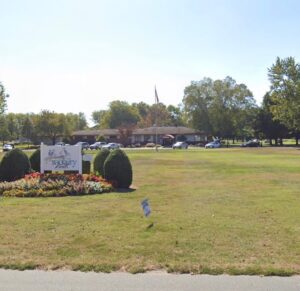 According to Tim Johnson of Johnson Companies in Smyrna, the former Rookery North will remain an 18-hole golf course after his company purchased the property recently. Although there have been many rumors about a restaurant that may be located on the property, Johnson is not ready to discuss those plans yet.

“It is going to remain an 18-hole golf course, not a nine hole or Executive Course. We’re going to hopefully have the clubhouse reopened as a restaurant. And that’s where our hurdle is. We have to finalize things with the city,” Johnson said. “We would like to change the zoning. I really don’t want to say what the restaurant may be. I mean, people have heard the name of the restaurant, we just really don’t want to release any details until officially the city says they’ll allow us to do this. I can just say that it will remain an 18-hole golf course, the whole full blown course, but we do have to have the restaurant to work with us. That’s the key to the whole deal.”

The Rookery North began as the Shawnee Country Club, a project of the Milford Junior Chamber of Commerce, or Jaycees, spearheaded by then president Robert Corddry. Corddry and the Jaycee membership worked with business leaders in Milford to bring a country club to Milford. Corddry, an avid golfer, felt that a country club would serve Milford well, envisioning recreational activities like golf, swimming and tennis. The Jaycees spearheaded the project starting in 1958 and the country club opened in 1959 with a pool and pool bathhouse.

The golf course was originally nine holes and it opened in 1960. Tennis came to the Country Club in 1969 and two additional courts were added in 1975. The golf course became an 18-hole course in 1981 under the direction of then President Lida Wells. The clubhouse, which opened in 1961, was furnished using donated S&H Green Stamps.

“Members were happy to give us the stamps because they were getting them for free,” Tilghman “Tig” Krauss said in a history of the club written by Lida Wilson Wells. “They didn’t feel like they had to give you money. Anyone who didn’t use Green Stamps were asked to make a small donation, I think we raised about $1,200. We also got a donation of furnishings from a company in Dover who was getting new equipment, using trucks lent to us by L.D. Caulk to bring the furnishings here.”

Interesting facts are found in Wells’ history of the club. The pond at Hole 13 is named after Cookie Lucas because he accidentally fell into it and several carts have gone rider-less into ponds on the course over the years. At one time, the children of members were allowed to retrieve balls from the pond at Hole 17. They could keep ten, but the rest were used for range balls. A bald cypress stood at one time to the right of the fairway near the 11th green, unusual since bald cypress are normally only found in swampy areas. Research into the property found that the tree is located in what was originally a marshy swamp which was drained during the construction of Shawnee Acres.

In 2011, the course and clubhouse were sold to The Rookery in order to open a second location in addition to their Milton course. On August 29, 2020, members and patrons of the Rookery North received a letter from Butch Holtzclaw, Director of Golf, informing them that the golf course would close at the end of 2020. The letter cited the closure of the clubhouse and lack of cart revenue during the COVID-19 pandemic as well as other economic factors that led to the decision.

“As you know, this year has been a difficult year for most businesses,” Holzclaw wrote. “At the Rookery, we were hit hardest during April and May. During that time, the clubhouses were closed and part of that time we had no cart revenue. During our nine years operating the North course, it has never operated at a profit. When the pandemic hit us in March and we started feeling the crunch in April, we thought about closing down the North course. We decided we could not do that because we had a responsibility to our membership to stay open.”

Since its closure, there have been several rumors and conjectures regarding the property. The City of Milford looked at purchasing the property in order to add a new well system that would serve Southeast Milford, but tests returned indicated the land would not provide significant amounts of water. The city did purchase adjacent land that they have since declared green space in the Comprehensive Plan. As the land sat vacant, there were concerns the property would be purchased for development, but Johnson states emphatically that the plan is to keep it a golf course.

“The course itself will be completely renovated, and we are working with multiple agencies to finalize the process,” Johnson said. “We hope to have an announcement in February about the rest of the plans.”