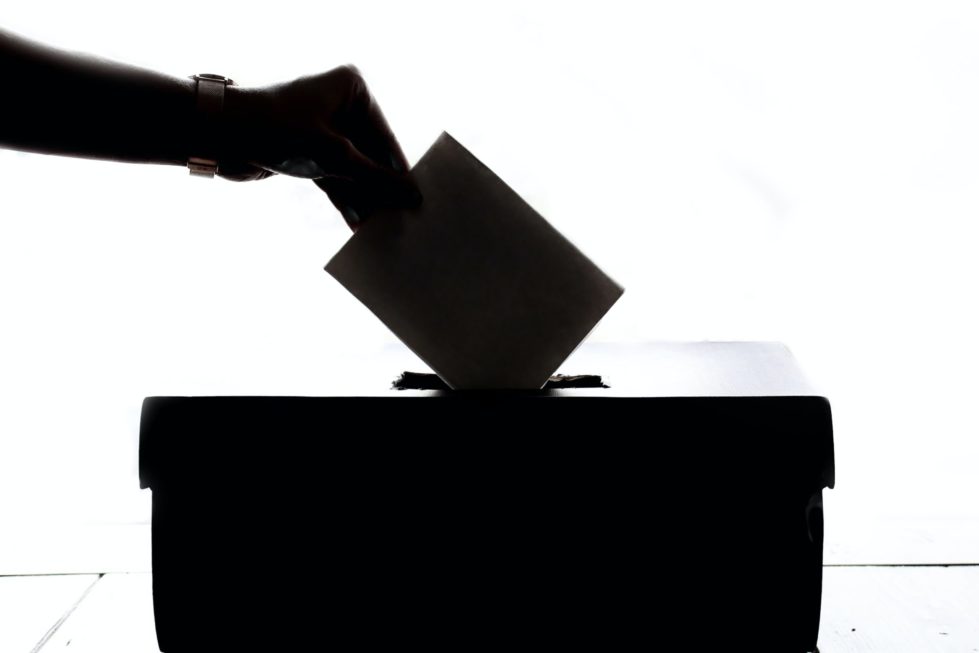 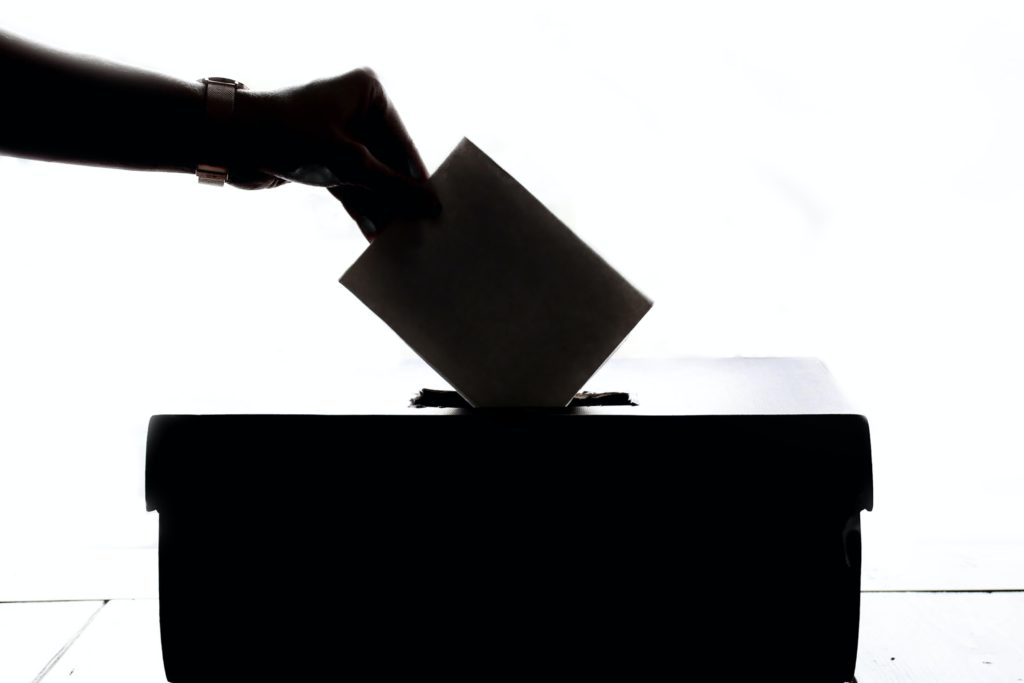 After weeks of candidates campaigning, Delaware’s 38 school board candidates face the voters Tuesday, May 10.

While school board elections typically draw only 10% of the available voters, many Delaware organizations are hoping for a higher turnout this year.

Participation in education has been trending upwards in recent years as the pandemic shifted the way schools operated and school board meetings went online, she said.  That gave parents much more access and awareness of their child’s education, she said.

“Parents are more aware of how important it is to inquire into the curriculum and materials that are being taught to their children and having more parents on the school board itself is critical to making sure their voices are heard,” Brady said.

People should vote whether or not they have children in Delaware’s schools, said Laurisa Schutt, executive director of First State Action Fund, an organization that works to improve education in the state.

“The leadership in our school boards directly affects the dynamism in our communities for everybody,” she said. “Schools are anchors in extraordinary communities,  always. Functional, thriving communities have excellent schools.”

Schutt pointed out that voting for a school board member also helps determine how millions in school money is spent.

“School board members deploy hundreds of millions of public dollars, i.e. taxpayer dollars,” she said. “They hire the superintendent, they set the tone and the vision for the district, which sets the stage for innovation and problem solving.”

Her organization was one of 10 that held a series of forms designed to educate voters about candidate positions.

Schutt said that forums and voting guides – both the ACLU and Delaware League of Women Voters have one –  have helped cut the confusion of who the candidates are and which district a resident is allowed to vote in.

While school board elections are supposed to be non-partisan, they increasingly have been more political in recent years.

Brady said topics such as critical race theory, gender orientation and sex education have trickled into the classroom, and parents want to make their voice heard on these key issues.

She would rather see Schools focus on academics and socializing students, rather than “bringing them to a particular political perspective.”

Polling places for each district can be found here.

To vote, a person must present a valid form of identification to prove that they live in the district they are voting in. They must be a U.S. citizen and over 18 years old, but they do not have to be a registered voter to vote.