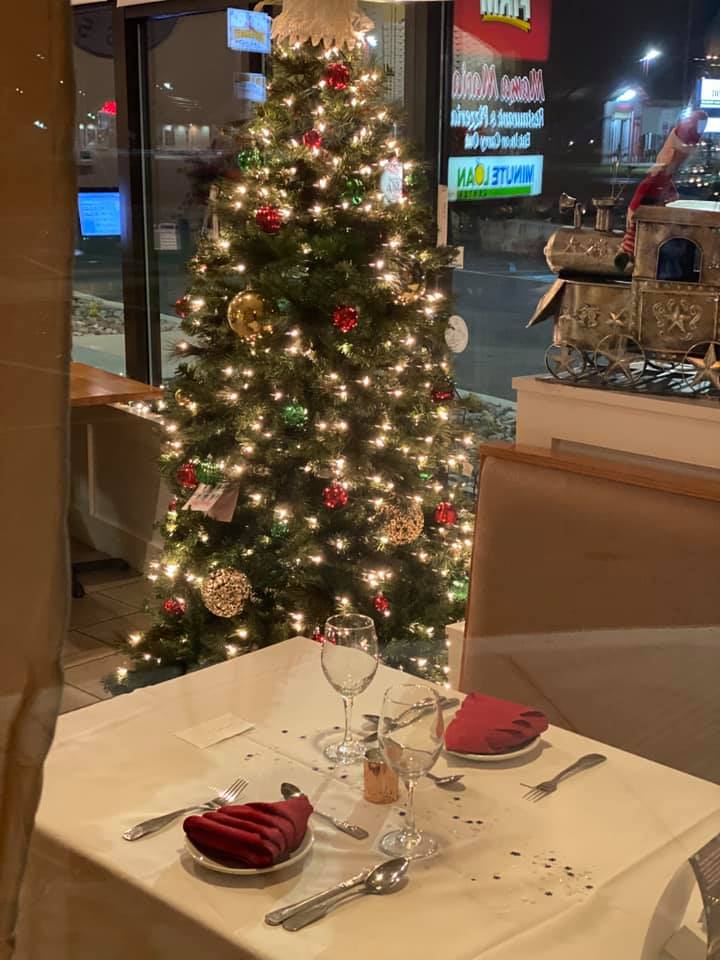 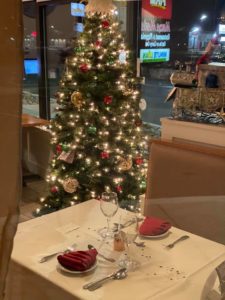 For the fourth year, Mama Maria’s will hold their Feast of the Seven Fishes dinner on Christmas Eve, an Italian tradition. Growing up in Italy, Franco Laragione explained that his family celebrates Christmas Eve with this traditional meal every year.

“Growing up in Italy, the whole family would get together on Christmas Eve,” Laragione said. “There were 50 or 60 of us, uncles, aunts, cousins, grandparents. We would all get together on Christmas Eve to celebrate. We continued the celebration when we moved to the United States and we still do it to this day. My parents are both still living and we go to their house to enjoy the seafood we associate with Christmas.”

The Feast of the Seven Fishes is a tradition in southern Italy and is known as La Viglia which translates to The Eve. It is believed the practice began with the Roman Catholic tradition of not eating meat on the eve of some holidays.

“In Italy, one of the traditional fish served at the meal is capitone,” Laragione said. “It is a type of eel, and you cannot get it here. There are also some shellfish that we used in Italy that are not available in this country, so we substitute something similar that is available”

The dinner is a four-course meal, starting with an appetizer consisting of brioche with an avocado spread and smoked salmon. The next course is the soup course which consists of lobster bisque. This is followed by a fried appetizer course which will consist of shrimp, calamari, baccala, clams and vegetables.

“Dinner options include salmon, grouper, linguine with seafood or shrimp and lobster ravioli,” Laragione said. “The linguine, known as linquine allo scoglio, includes sclams, mussels, lobster tail and more. Scoglio translates to rock, so this dish is made with shellfish found near rocks in the water. There will also be a dessert course with selections from our regular dessert menu.”

The cost of the Seven Fishes dinner is $125 per couple. Reservations are strongly recommended as Christmas Eve is on Friday. To make reservations, call the restaurant at 302-422-2661 or send a message on Facebook.

Bayhealth Welcomes OB-GYN Dr. Roni Dermo
Dems, others call for McGuiness to resign or take leave of absence
Sledding on the dunes is against the rules
Caravel wrestling wins Delcastle Invitational with 7 champions