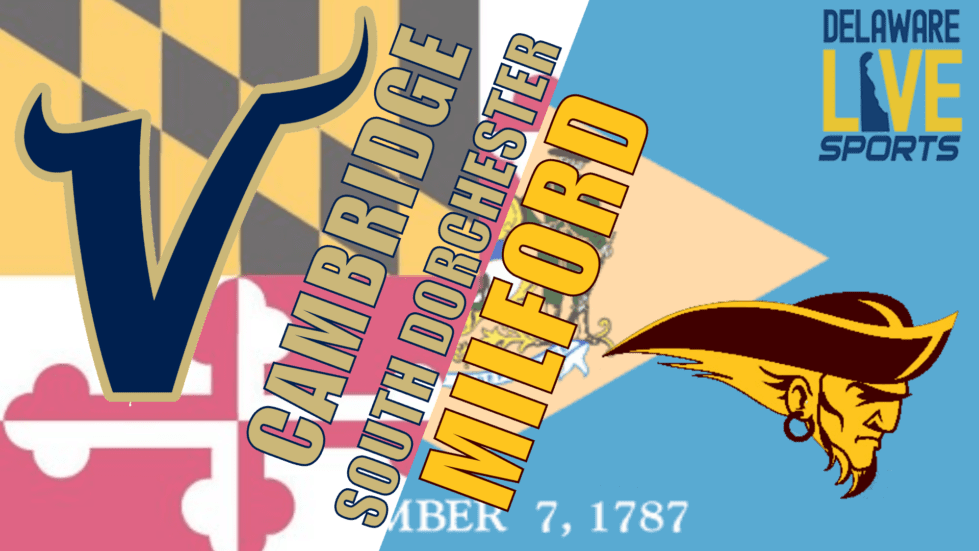 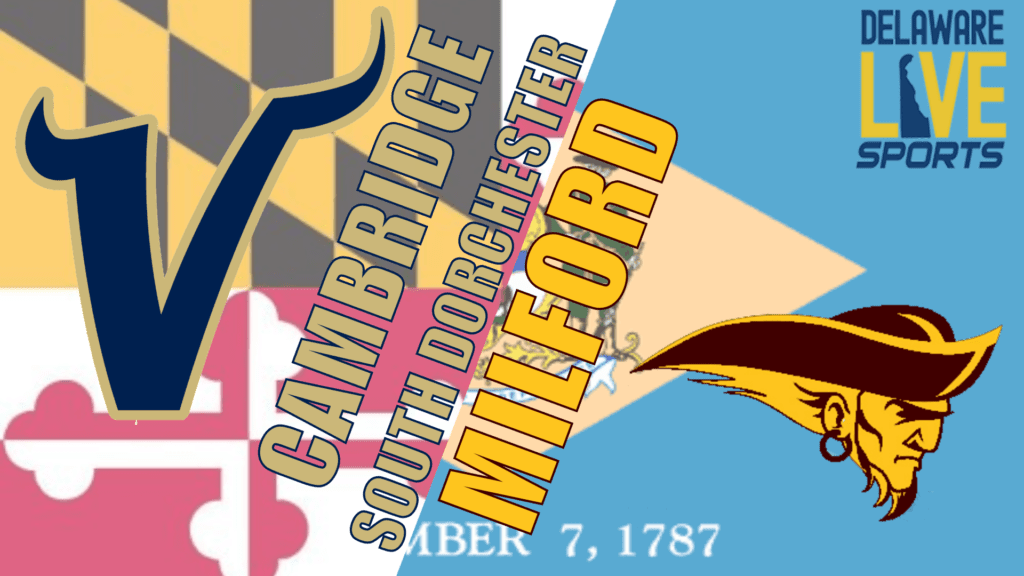 Sivels rushed for 263 yards, scored four touchdowns and added a 2-point conversion as the Buccaneers defeated the Vikings 34-14. The two teams were scoreless until late in the first quarter when Sivels bounced to the outside and raced 52 yards down the sideline to give the Bucs the lead with :55 to go. He added a 33-yard score with 1:44 left in the half receiving a great lead block from Desmond Aladuge. Milford took a 21-0 lead into the locker room as Sivels scored from three yards out just 80 seconds later. 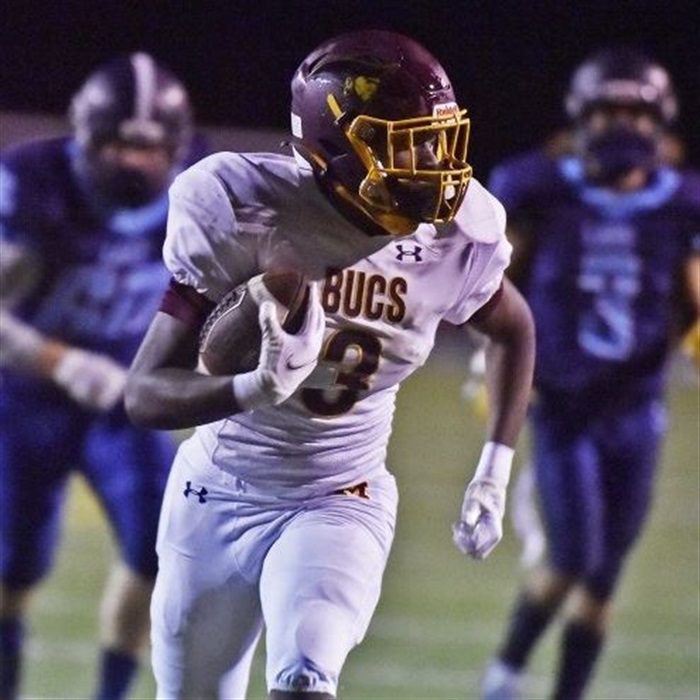 CSD started the third quarter with renewed energy as Blake Labelle found Dario Belizare behind the secondary for a 47-yard gain deep in Milford territory. The drive stalled due to a penalty and the Vikings turned the ball over on downs. The two teams were deadlocked until Bucs quarterback Shawn Saxon lofted a perfect pass in the corner of the endzone to a leaping A-J Kravitz for an 18-yard touchdown and a 28-0 advantage. Kravitz is a basketball player who decided to try football this season. He displayed his vertical jumping ability on the play and on two other occasions on sideline routes.

Undaunted, the Vikings scored twice in a span of 83 seconds in the 4th quarter to close the gap to 28-14. The first touchdown came on a 43 yard run by Belizare and after recovering the ensuing kickoff, Labelle connected with Jaden Jones for 36 yards and the other score. Milford would answer barely a minute later on Sivel’s 4th touchdown of the game from 40 yards out to put the game out of reach.

The Buccaneers defense was led by junior linebacker Dwayne Wiltbank with double-digit tackles, and sophomore Aladuge recording 3 sacks and forcing a fumble.

The Vikings were led by Belizare with 74 yards rushing, and Tayon Fletcher with 71.