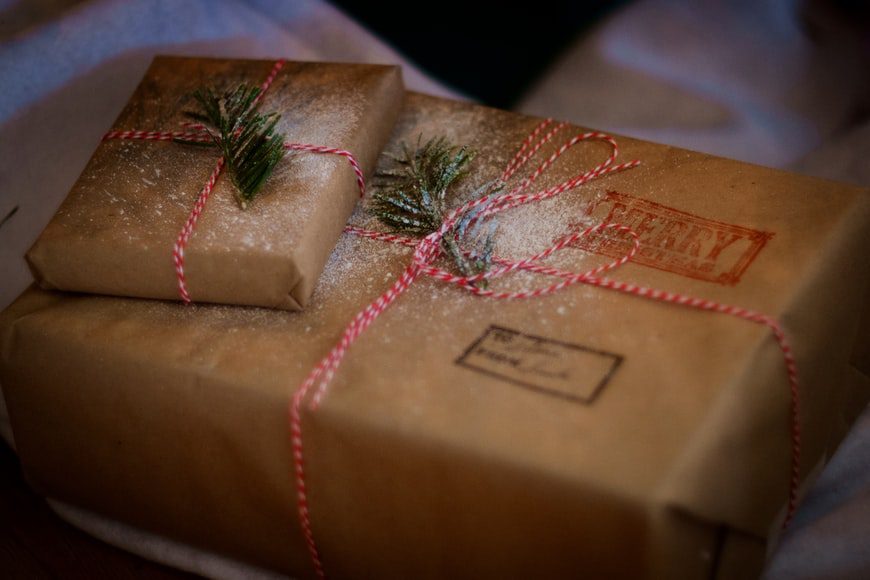 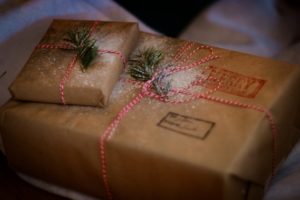 Weather, COVID-19 and a high volume of mailpieces are causing mail delivery delays in Milford.

Several residents in the Milford area continue to report mail delays, some claiming they had not received mail for more than a week.

“I’ve had one delivery since January 1,” David Verkade said on social media. “In that timeframe, informed delivery said I was to receive six pieces. Only received one so far. Where in the world is the rest of the mail? I’m starting to believe there is a wholesale discard of mail.”

Gloria Scott commented on the post, stating that Verkade’s story sounded identical to hers and Cathy Cohee stated that she has experienced mail delays for more than a year. Carol Whyte posted that one day last week she received a stack of mail that was about eight inches thick. Several other people stated that they had tried calling the Milford Post Office, but after the phone rang for some time, it switched to a busy signal.

“It appears both the Milford and Lincoln Post Offices were impacted by storms last week,” Paul F. Smith of the Eastern Area Office of the United States Postal Office, said. “Lincoln was pretty much limited to where they were able to deliver. In some cases, if customers don’t provide a clear path, they may not have received delivery. Milford Post Office also experienced some employee availability issues last Friday but over the weekend, they had employees in and I am told delivery is now taking place.”

When asked why mail delivery issued still continued after the roads had been cleared of snow and ice, Smith stated that the post office, like many businesses, are experiencing staff shortages due to COVID.

“We’re thankful for the incredible flexibility our workforce has shown during this pandemic,” Smith said. “The COVID-19 pandemic continues to present unprecedented challenges and occasionally impact employee availability. We also thank our customers for their understanding and continued support. As we move past these short-term availability issues, we will continue to use all of the tools at our disposal to assure that Milford customers get the kind of first class service they’ve come to expect.”

Smith also explained that informed delivery, a program residents can sign up for to learn what mail may be coming, simply indicates what mail customers can soon expect, but delivery or mail can be delayed if carriers are unable to complete their appointed rounds, especially if there are safety concerns with snow and ice. Smith also pointed out that the volume of mail and packages handled by postal staff was significant over the past few months.

USPS reported preliminary performance metrics for the 2021 holiday season showing the organization saw volume increase when compared to the same time last year. Between Thanksgiving and New Year’s Eve, it took on average 2.7 days to deliver a mailpiece or package across the Postal Service network. During the same timeframe, the network accepted more than 13.2 billion letters, cards, flats and packages for delivery, exceeding 12.7 billion accepted for delivery during the same timeframe in 2020.

“Our mission to deliver for America is an enormous responsibility, especially during the holidays,” said Postmaster General Louis DeJoy. “I am humbled by the hard work and dedication of each and every one of our 650,000 employees who, despite the challenges of the pandemic, helped bring joy and commerce to people across the nation.”

The Postal Service began preparing for the 2021 peak holiday season at the start of last year. Those preparations, which not only corresponded to challenges faced last year but aligned to the Postal Service’s 10-year “Delivering for America” plan, helped mitigate delays even as mail and package volume surged to its highest peak-season level: 2.8 billion mailpieces and packages the week after Thanksgiving, from Saturday, Nov. 27 to Friday, Dec. 3.

“Under our 10-year plan, we made major operational improvements and strategic investments across the organization throughout 2021. It has made a significant difference and contributed to our success this holiday season, but our work isn’t done. Every day is an opportunity to fulfill our commitment of service excellence to the American people—and on that, we intend to deliver,” continued DeJoy.

The Postal Service’s peak season preparations included stabilizing the workforce and attempting to prepare for challenges related to the pandemic, including the conversion of 63,000 pre-career employees into career positions and the onboarding of more than 185,000 employees since the beginning of last fiscal year, including the backfilling of the 63,000 pre-career employees and the national drive to hire an additional 40,000 seasonal employees. In addition, USPS has expanded facility footprints to resolve bottlenecks and improve the flow of mail and packages. This was done by leasing of 13 million square feet of additional space across more than 100 locations to accommodate mail and packages, including over 50 annexes with multiyear leases to address year-round space constraints due to parcel growth.

USPS has also added new package sorting equipment to expedite the handling and sorting of package volume increases with the installation of 112 new package sorting machines and more than 50 package systems capable of sorting large packages. As a result of an organization-wide focus on improving operations and strategic investments, the Postal Service boosted daily processing capacity by 13 million packages. Package sortation capacity enables efficient movement of mail over the integrated USPS delivery network as mail and packages travel together. These machines also reduce the physical toll on our workforce. Finally, USPS has developed diversified, reliable transportation options by leasing nearly 3,300 trailers just for peak season and the diversification of volume traveling across the air network among additional air carriers. The Postal Service also expanded the surface transfer center network by adding 1.6 million additional square feet and over 300 dock doors to, among other things, increase long-haul transportation utilization and mitigate driver shortage issues.

The Postal Service generally receives no tax dollars for operating expenses and relies on the sale of postage, products and services to fund its operations.