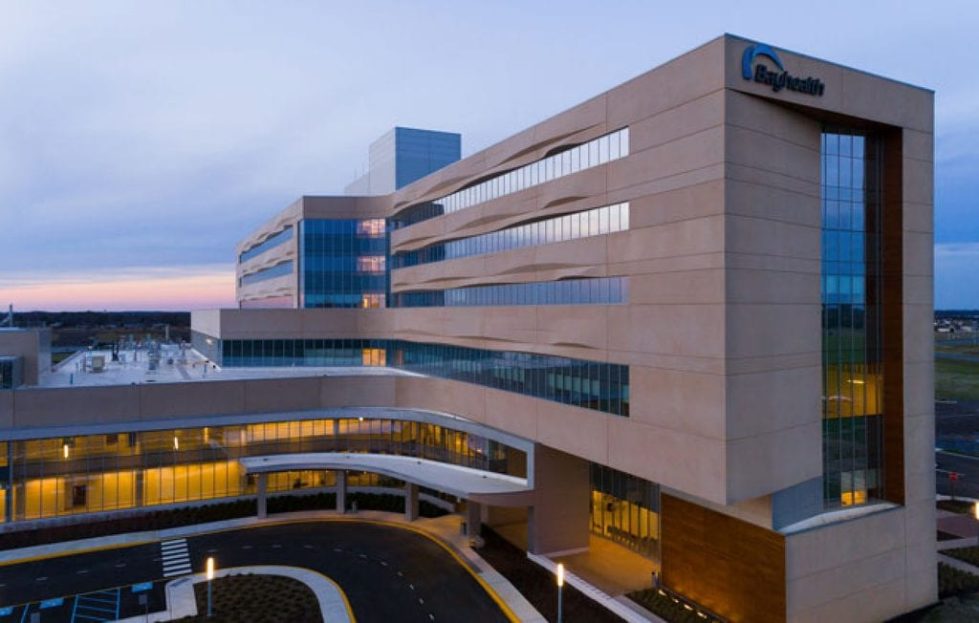 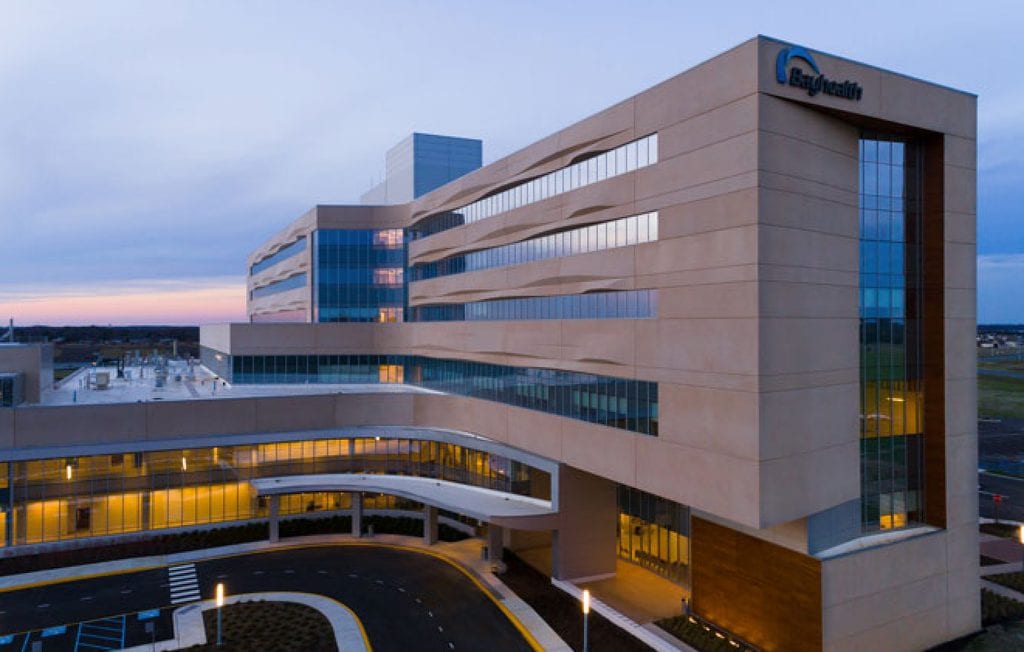 About one-tenth of Bayhealth Medical Center’s 4,100 employees have asked for an medical or religious exemption so they don’t have to take a COVID-19 vaccine.

Most were for religious exemptions, and not many have been granted, based on federal guidelines about who qualifies, said Shana D. Ross, vice president of Human Resources, and Kevin Snyder, vice presidentof marketing and communications.

They were not sure Tuesday exactly how many had been. As of Tuesday, about 90% of Bayhealth’s workers had been vaccinated.

And those two programs make up a large part of Bayhealth’s services and income because 65% of the residents of Kent and Sussex counties receive health care through one of those federal programs. The system has hospitals and other services in both counties.

CMS says employees have to be fully vaccinated by Feb. 28 to keep their jobs.

“This is not a Bayhealth decision,” Snyder said. “This is a federal government, a CMS decision and Bayhealth is obligated to abide by it and and to follow the mandates.”

The system had planned to allow workers to be vaccinated or face routine testing to give a choice to people who didn’t want the vaccine. So did Beebe Healthcare in Sussex County, which is facing the same deadlines.

“If we had our way, we would do something about this,” Ross said. “But we don’t. There is no way around this for us. And so for us, it breaks our heart to know that we have to choose between them and the government.”

Fully vaccinated now means having either two doses of the Pfizer or Moderna vaccines, or one dose of the Johnson & Johnson one.

All three vaccines can be administered any day in Bayhealth’s pharmacy, Ross and Snyder pointed out.

While the Supreme Court on Jan. 13 slapped down President Joe Biden’s mandate requiring businesses with more than 100 employees to have workers vaccinated, it said that the CMS requirement could stand, but should be judicious.

CMS said it would continue to require vaccinations for healthcare settings.

The Biden administration on Thursday withdrew its recommendation forcing large employers to have workers vaccinated.

Snyder said he did not think CMS will change its directive.

The Bayhealth system saw a huge rise in the number of employees requesting religious exemptions in the fall after lesser courts said the vaccine mandate was not enforceable, Ross and Snyder said.

But simply saying you didn’t believe in the vaccine is not enough to get an exemption, Ross said.

The U.S. Equal Employment Opportunity Commission is very specific: “Objections to COVID-19 vaccinations that are based on social, political, or personal preferences, or on non-religious concerns about the possible effects of the vaccine do not qualify as religious beliefs under Title Seven.”

“There are things in the way that some of these exemptions are written and brought forward that they are not religious exemptions,” Ross said.

By the time the Supreme Court ruling was announced, all of the requests for exemptions had been examined and ruled on by the committee that handles that, she said. The community includes human resources officers, operational leaders and outside lawyers, she said.

the important messages, we want our community to our employees to know we want them to stay we don’t want them to go and we have been urging our employees to get vaccinated for months now and knowing that this deadline was coming at some point and that it will be enforced by CMS. We have done everything we can to make this convenient for employees who are unvaccinated.

Snyder said he wanted to make sure that the community and the employees, many of whom have been with the system for decades, know that the system doesn’t want them to quit.

“We think that at the end of the day, these are people with very strong personal convictions,” he said. ” And we certainly respect and understand that.”

At the same time,

“We have been urging our employees to get vaccinated for months now,” he said, “knowing that this deadline was coming at some point and that it will be enforced by CMS. We have done everything we can to make this convenient for employees who are unvaccinated.”

Ross said that ultimately Bayhealth has to figure out a way to provide a service to the community will of the things that are going on in hospitals around the country.

“Our goal is to make sure that our patients are taken care of and our employees feel valued and safe,” she said. “And I think that’s more important than anything else. We’re trying to get there, but it’s a struggle because people had, as Kevin said, their own personal convictions or reasons in regards to this vaccination, which makes it hard for everyone.”