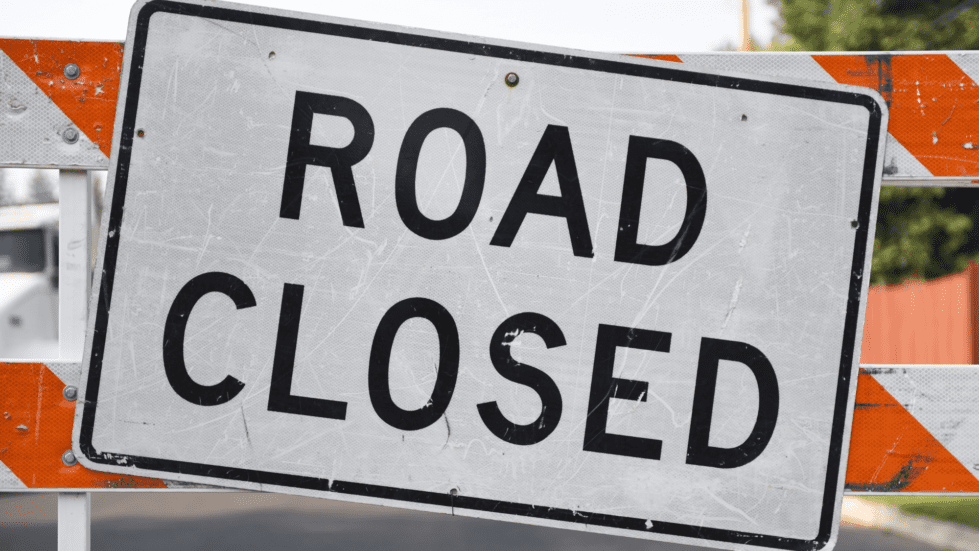 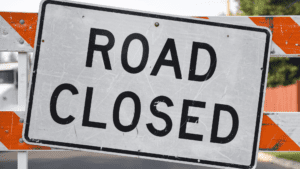 “We’ve completed a pretty substantial part of North Street all the way to the northern end of town,” Puddicombe said. “We have also completed others, including Kings Highway and others that were in poor condition. ”

Puddicombe explained that the city recently conducted a Pavement Condition Index (PCI) that reviewed all city streets, giving them a number grade with 100 being perfect condition and zero being a road that was basically non-existent. He explained that the PCI gave an overall grade of 64.9 for all of Milford streets.

“The current plan going forward is to assign around $940,000 a year in street reconstruction and maintenance,” Puddicombe said. “That’s $840,000 for street reconstruction and $100,000 for street maintenance. With those numbers, we should have a slight increase in the PCI going forward. We have also been able to leverage ARPA funds and other grant funding to try to increase that amount.”

Mayor Archie Campbell asked if the ARPA funds were being used to pave streets. Puddicombe explained that the funds could not solely be used for funding street repairs but that they could be used for projects where the street needed to be torn up, such as sewer and water line repairs.

“We are hoping to align repaving all of Maple Street with the replacement of the Maple Street bridge,” Puddicombe said. “We had School Lane on there but it is anticipated it may have additional damage with the middle school being retrofitted or reconstructed down there. So, we may delay that a year.”

Milford has historically concentrated on large reconstruction projects, according to Puddicombe. Now, they were shifting focus by spending on processes that would extend street life.

“We may look at having a third party come in using either some of those funds or capital funds to get this work done a little faster,” Puddicombe said. “Right now, we have $100,000 set aside for operations and maintenance. Their evaluation put us at $240,000 total need for the entire city. So, we have a shortfall of $142,000 which may need to come from capital funding.”

Councilman Jason James asked if this information would be available on the city website and Puddicombe stated it was planned.

“The reason I ask is because I actually refer to it as a go to when people say ‘hey, your streets are a mess’ so I can tell them what is happening,” Councilman James said. “I kind of like using it as a bragging point that we are actually addressing issues.”