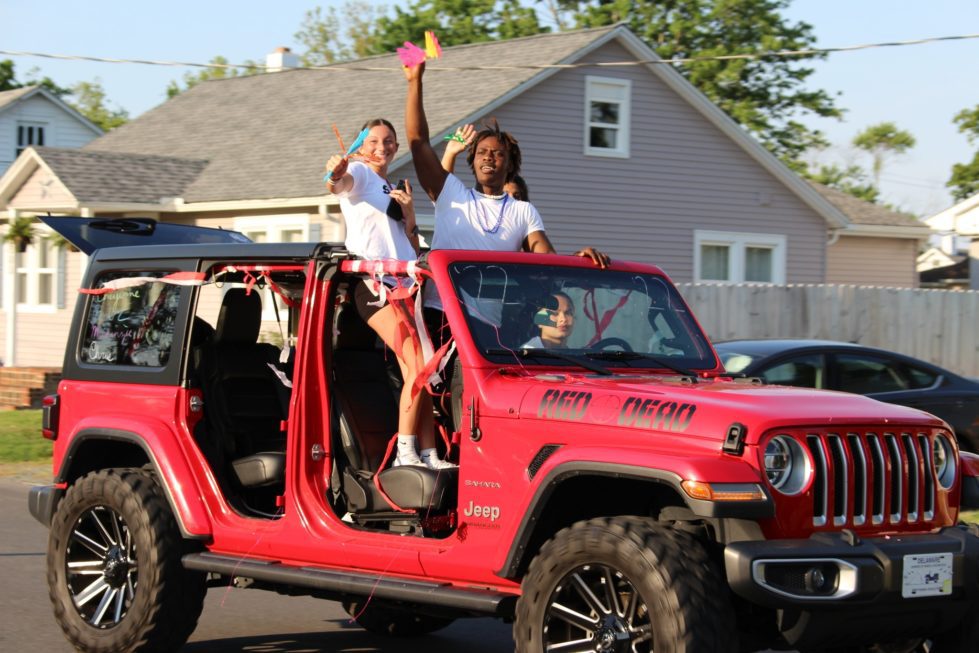 Milford High School Class of 2022 embarked on the next chapter in their lives when the school held their graduation ceremony. The official ceremony was postponed from Thursday due to predicted storms in the area.

A few days before graduation, seniors participated in another rite of passage when the Senior Cruise traveled through town. Seniors rode in decorated cars, celebrating the completion of 13 years of school.

It is unknown when the Senior Cruise began in Milford. According to School Resource Officer Corporal Robert Masten, the Senior Cruise was held informally for many years without city approval. Because the activity became unsafe, the district and Milford Police Department began working together to make the event safer for students and citizens. He believes the official organized event began in the late 1970s or early 1980s.