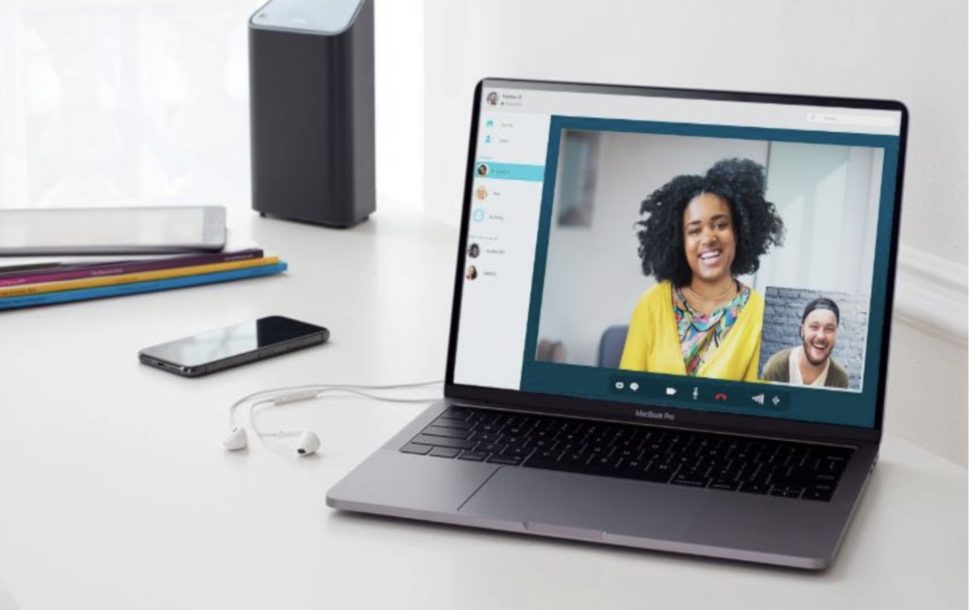 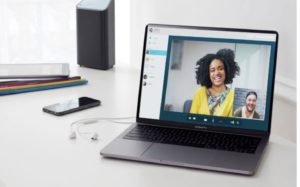 At a recent workshop, Chris Comer, Director of Government and Regulatory Affairs for the Comcast Beltway Region, provided Milford City Council with details on upgrades the company has made to their broadband system over the past two years as well as an explanation for why channels may change over time. Comer explained that the last two years have been difficult, but that there were some positive impacts from the pandemic.

“There are positives that have come out of it. But it’s obviously been a trying two years for everyone during the pandemic and yes, one of the positives was we’re constantly investing in our network and trying to make it a faster, more reliable network,” Comer said. “And that’s something that’s ongoing. So, it’s not just a one-time kind of static capital investment that we make. We continue to invest. And I think because of that when you had the pandemic in the shift of people working at home the reason the network didn’t fail, was because of that. And so, there’s some information here that just kind of highlights the way the network formed. But that investment is something we continue today and continue for.”

Comer explained that during the pandemic, the most important thing was to provide broadband internet to as many people as possible. He stated that the company knew that families were struggling, some financially and others trying to manage their children after schools shut down.

“Either those people who were families that were struggling to pay their bill or couldn’t afford service, or were trying to find other alternatives, certainly with school shut down that was trying. I have two young kids, and I can appreciate the challenges that came with having kids at home while you were trying to work,” Comer said. “And then there were other challenges. Some of the things we did is we offered with our internet, two months of free service. Of course, at the time when the pandemic started, we thought it might be a month or two, maybe two weeks, I think when they told my kids you know, they’d be back in two weeks. I think everyone remembers that. But one of the things we did was offered the 60 days of free service for anyone that signed up, we doubled the speeds for our Internet Essential service. That’s our low income based service for $9.95 a month and we opened up 6 million Wi Fi hotspots around the country. And we opened those up for non-Comcast customers so that you could go in and tie into those networks and still try and stay connected.”

One of the positives that came out of the pandemic was the spotlight it put on the need for better broadband service. Comcast worked with the State of Delaware using funds from the CARES Act to extend internet to more homes, opening up broadband to more than 7,000 homes in the state who previously did not have service. The company continues to expand their network, adding fiber that will increase speeds in households around the state. The company is also expanding their Xfinity Mobile offerings which they provide in partnership with Verizon.

“The one thing that I hope is a takeaway is our low to moderately income individuals. There’s a new federal program and it’s called the Affordable Connectivity Program or ACP,” Comer said. “That program was launched in March and what that does is provides a $30 discount towards your broadband service. There’s a website that you can go to and get approved. And then once approved, you can come to us and we hope everyone will come to us as customers, but it’s available. There’s a number of providers participating in that program. And you go to the ACP website to show all the different participating providers for us. You can use it for our internet central service, which is our discounted internet service. Originally, we offered that as a 50 mgs for $9.95 during the pandemic, but we realized that there were some homes with larger families or if someone was streaming video service on YouTube or Disney Plus or Netflix while also working in house that may not have been robust. So, we offered this new service called Internet Essentials plus for $29.95. It’s 100 Mg’s and so you can stream, you should be able to do anything that you need to do in the house without any issues. And again, that price falls under the Affordable Connectivity program. You can also use that credit if you’re happy with the service you have at home and maybe you signed up for a promotion for $9 a month to get two or three different products.”

One of the best features of the lower cost service is that customers could keep that service that they currently had if they were eligible for the for the credit.

“You can go through Internet Essentials. You can sign up for XFINITY mobile, if you want that, or you feel or if you’re an existing customer and you’re happy with service you have but it’s just for the broadband portion. Just again recognizing the need to keep people connected. And so I’m trying to get that word out,” Comer said. “That’s’ why we’re talking to community partners. We have flyers that we can send any anything like that to help facilitate. as far as you know who’s eligible there’s an income component. So anyone that’s at or below 200% of the poverty level is eligible and I want to say that’s $27,000 for an individual or $34,500 for a family of four, just to give you some range that’s one way of qualifying for if you’re already participating in SNAP, Medicaid, public housing assistance, Social Security, supplemental Social Security, WIC, or free and reduced lunch, or even a Pell Grant if you’re if you have a student who’s received a Pell Grant, they can sign up for the program credit.”

Comer also provided information on how channel lineups are determined. He stated that because Milford was split between Kent and Sussex Counties, there could be different channel lineups depending on where the customer’s home was located. Kent County is part of the Philadelphia DMA while Sussex is the Salisbury DMA which determines what channels are considered local. Comer stated that these channels do change occasionally and that there were non-duplication requirements as well.

“Back in March, we did remove a number of out of market channels in Sussex County. My understanding is most of those channels were under what is called non-duplication requirements or protections and so if the in market station, say it’s a CBS station, invokes the non-duplication requirements or protections for any of the national programming that is distributed out of market, we have to blackout that program. So, for example, if you’re watching American Idol at home, or the Preakness race, obviously the in-market wants you to watch it on their channel. And so they’re going to want you to black out that programming on other channels. There’s something called syndication requirements where if they invoke that, any syndicated program like Friends or Seinfeld, that’s available to purchase. They invoke that protection than the in-market if they have the rights to say Seinfeld than the out of market, if they carry it we have to blank it out. So, with the set we drop in the Sussex area all of those have those blackout protections. And so it becomes a challenge to try and block all those out. Also, it’s a lot of duplicated programming other than say the local news that someone’s just not getting in today with local news, you can go to a news website and watch that live as well.”

Comer stated that if Comcast did not follow those rules, they could be fined by the FCC.

Councilman Jason James pointed out that there were many businesses, especially those that were minority owned, who were unaware that Comcast offered services for those types of companies, suggesting that the company provide additional materials that could be distributed to those who could use the programs. Comer stated that he would be sure that flyers were sent to the city that could be disseminated through the public information office.