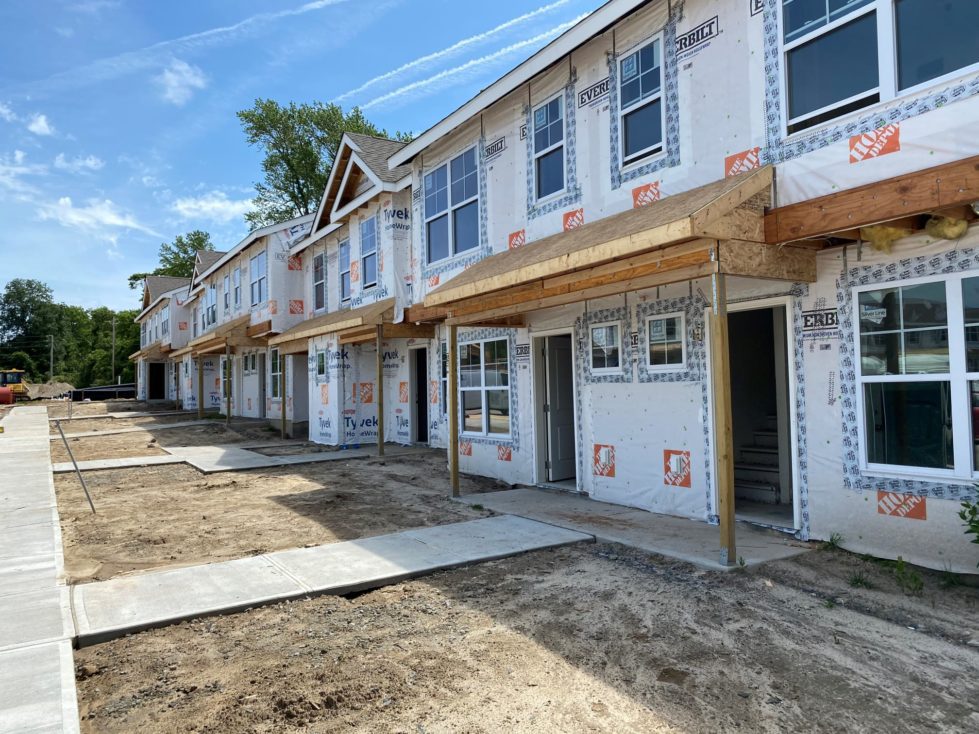 Milford City Council approved additional economic incentives to assist with the construction of affordable housing designed to lead toward home ownership. The incentives were a suggestion by the Milford Housing Development Corporation.

“We met with them several months ago regarding some other housing programs that work with low-income families to construct them throughout Milford. One of the things that was brought to our attention is some of the hurdles of getting financing for the construction portion of the loan as it lumps in everything from sidewalks to curb ramps on the driveways, to building permit charges and impact fees. We were asked to investigate creating some sort of assistance or preliminary lease program that would create affordable housing for homeownership.”

The ordinance would provide financial relief of city sewer, water and electric impact fees and building permit fees with the construction of low-income housing for homeownership that is overseen by a non-profit or governmental agency. Pierce stated that he felt this was a good step to help provide similar Downtown Development District incentives throughout the city for low-income homeownership. Councilman Andy Fulton asked if the requirement to add sprinklers to new construction could impact affordable housing.

“I don’t have anything at this particular moment,” Pierce said. “I know that it appeared, it was a comment during the earlier presentation in the evening. It would add an additional expense on the construction, but hopefully by providing these incentives that can help offset it. But, if council elects to go the route of adopting a residential sprinkler requirement, we can wrestle with some other types of incentive, maybe a reduction of the fire company enhancement charged, but I don’t have anything off the top of my head. It’s something we can look into.”

Councilman Brian Baer asked what the costs of the low-income housing incentives may be.

“A building permit runs anywhere from $11,000 to $12,000 for a new home,” Pierce said. “This would reduce it by about two-thirds, down to around $3,000 to $4,000. So, there’s a savings of around $8,000. When you add up the city, sewer, water and electric impact fees and the building permit charge, the remaining funds are the remaining expenses related to the fire company, the municipal enhancement fund and the Kent County impact fee charge items that are not waived, even within the Downtown Development District.”

Russell Huxtable, Vice President of Milford Housing Development Corporation spoke to council in favor of the incentives as part of the public hearing.

“I really appreciate the consideration of this proposal,” Huxtable said. “Affordable housing is difficult. It’s a matter of putting together layers and layers and layers of different financing sources to make it work. The cost of housing has increased beyond what, you know, families of modest means can afford. And we actually are serving, one of the clients we are serving right now works in the cafeteria, in the school district, in Milford. Milford is their home, they want to remain there. So this is a really good program to help keep folks living in Milford who have been part of the fabric of the community. And we really want to just appreciate your proposal, because every little bit helps.”