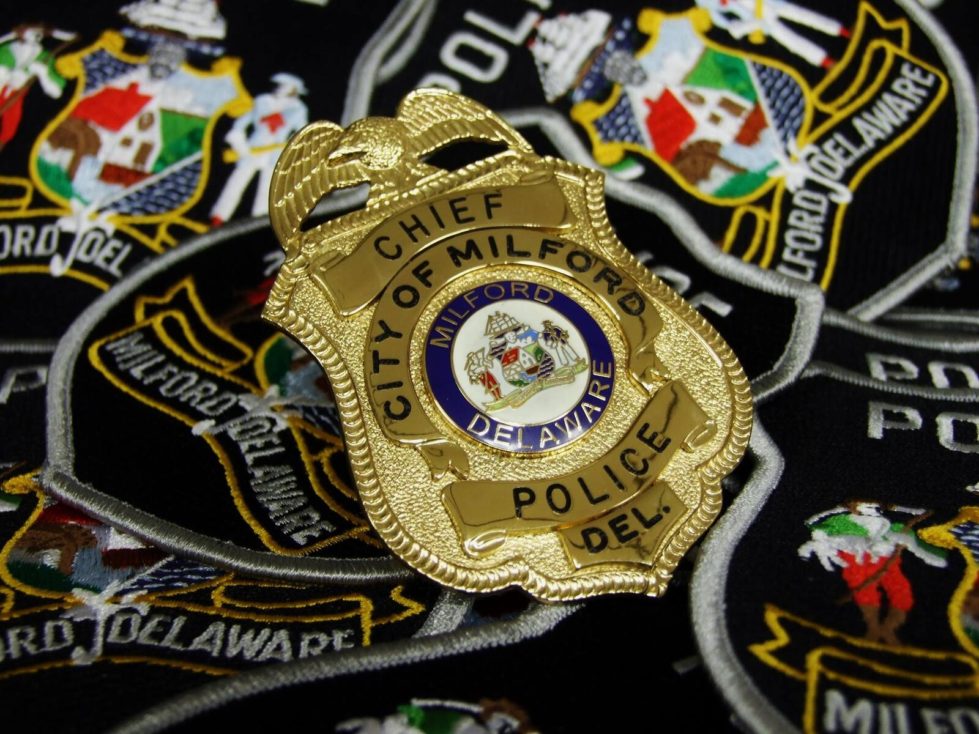 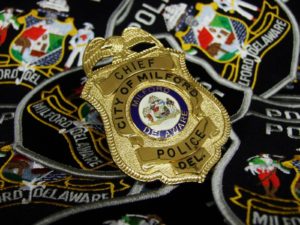 The City of Milford will accept applications for the Chief of Police position until September 15. The position opened when Chief Kenneth Brown retired the first of August in order to help his wife in her business in Laurel.

“We currently have about 19 applicants from a pretty good cross range,” City Manager Mark Whitfield said. “A lot of them are going to be local. We do have some that are as far away as Texas, I believe. After the closing date, John will go through the applications and kind of weed them out, like those who want $250,000 a year because we can’t afford that. We will also take a good look at the qualifications and try to narrow that down to a little bit more manageable number for council.”

Councilman Jason James asked if the filter process had already begun and Whitfield stated that would not be done until after the application deadline passed.

“I don’t want to be one of the ones flooding John’s emails although I am willing to do that,” Councilman James said. “But I don’t want him to eliminate too many. If they don’t meet the bonafide minimum qualifications or they are asking for a million bucks. I just don’t want to over filter before we get the chance to look at the candidates.

The city hired Gov HR USA to assist them in finding the next police chief. Jon Fehlman, Vice President of the company, explained to council in July that, once the application deadline passes, background and reference checks will begin for the candidates that meet minimum qualifications.

“There is a very competitive chief market out there and a lot of agencies looking,” Fehlman told council. “You’re in a great position because you are going to have a lot of talented people who look at the community and say this is a great town to get a job.”

Fehlman hopes to have candidates selected and presented to council by the end of September.