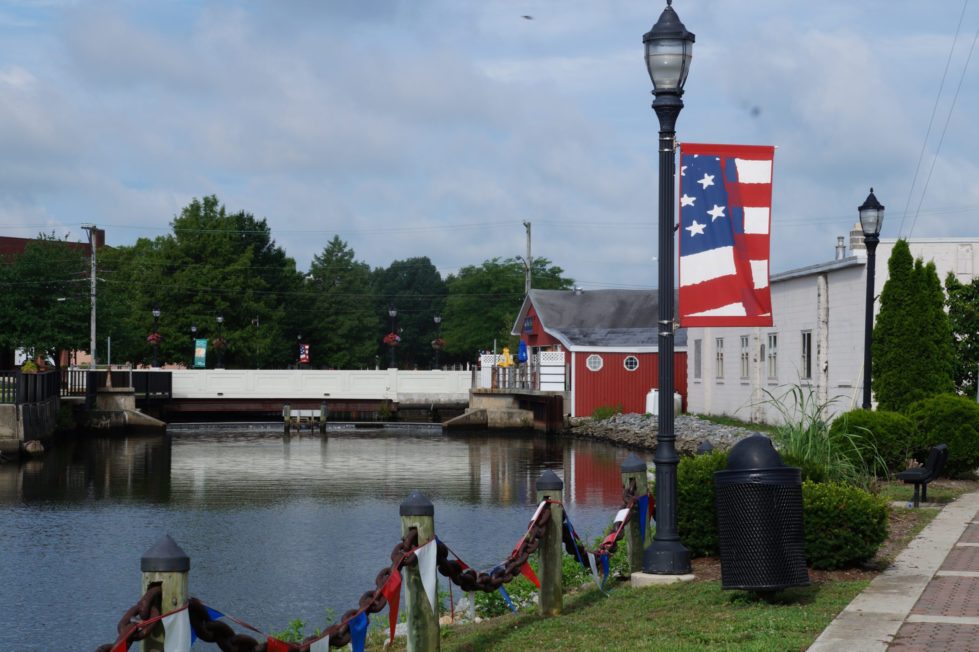 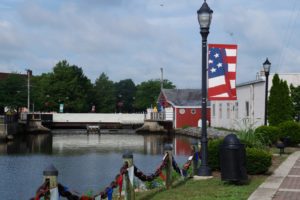 Two popular festivals received funding from Milford City Council at a recent meeting. The Ladybug Festival, sponsored by Downtown Milford Inc. (DMI), which has been cancelled the past two years due to the pandemic, will receive $30,000 as will the Riverwalk Freedom Festival, sponsored by the Chamber of Commerce of Greater Milford (CCGM). Although DMI requested the same amount as in previous years, CCGM requested an additional $5,000 due to the higher cost of fireworks this year. The Riverwalk Freedom Festival was cancelled in 2020 but returned in 2021.

“I think the success last year really proved we have the ability and that we can do anything in the community and especially this time held traditional event,” Angela Dorey, Chairman of the festival, said. “We’ve understood that we would cover all expenses using the city funding including the fireworks and the port-a-potties which means we would not ask for anything from Parks and Recreation. We definitely need them to assist with preparing the park and cleaning up the trash that day, but as far as monetary amounts, that is all inclusive.”

Dorey explained that CCGM received $30,000 from the city the year before and only $10,000 of that was used for fireworks. The remainder was used for items in the Kids Corner, an entertainment stage, four live bands and promotional costs. Fireworks increased by $5,000 last year and CCGM covered those costs, but asked for an additional $5,000 for 2022.

“I did state to them that we pay this year until July 1,” Mark Whitfield said. “We have $30,000 already allotted in the budget up to July 1. If they want the additional $5,000, they will have to wait until after July 1 which they understood. There is a difference between our fiscal year and theirs.”

Council approved the $30,000 request unanimously. At a previous meeting, council also approved an alcohol waiver request that would allow the Red White and Brew Garden to serve alcohol in Bicentennial Park during the festival.

The Riverwalk Freedom Festival will be held in September. Vendor and sponsorship information can be obtained by calling CCGM at 302-422-3344 or emailing [email protected].

According to James Rabe, President of DMI, explained to council that the cost of the Ladybug Festival had risen from $30,000 to $40,000 since 2019 when it was last held. Council had approved $30,000 in funding for the past two years, but when the event was cancelled due to the pandemic, DMI returned the funds to the city. Although the event costs have increased, DMI did not request additional funds for the festival from the city as they intend to use fundraising to bridge the gap between the two amounts.

“We fully expect this event to eventually cover its own costs,” Rabe said. “The Ladybug Festival is planned for July 30, 2022, this year and we anticipate a very large turn out this year.”

The Ladybug Festival is the largest celebration of women in music with a 100 percent female-fronted lineup. The female-led bands are staged throughout downtown Milford, offering free live music around town. In addition to bands, there are food trucks and vendors available. Artist submissions are still being accepted for the Ladybug Festival at https://theladybugfestival.com/artist-submissions-milford, but will end at 11:59 PM on April 20. Vendor and sponsorship information can be obtained by contacting DMI at 302-839-1180.

Council approved the $30,000 in funding unanimously.