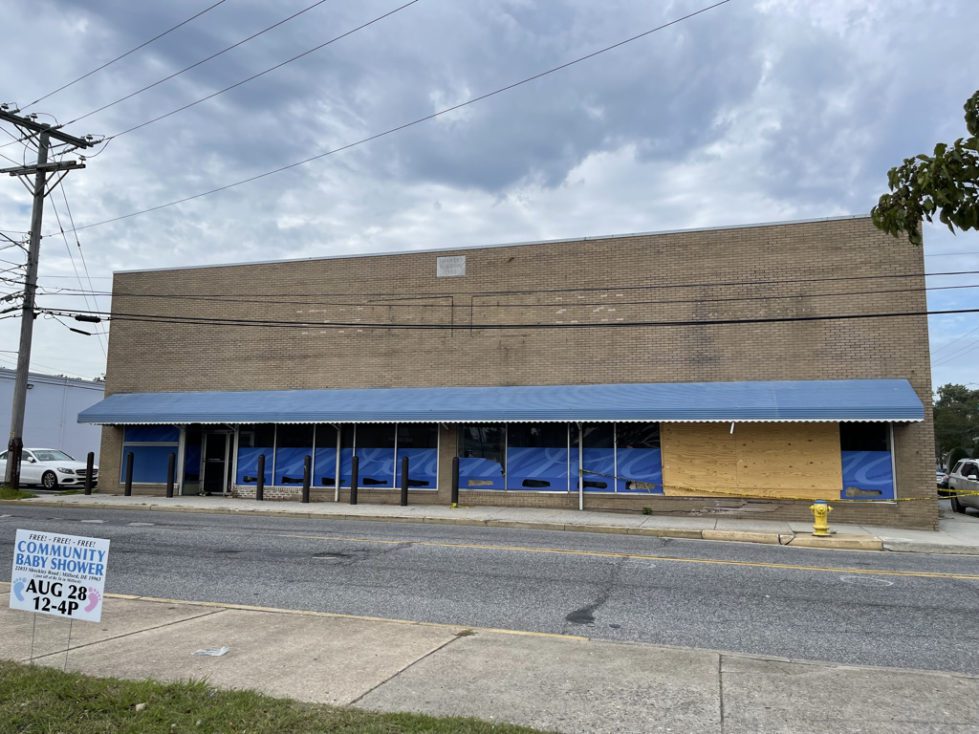 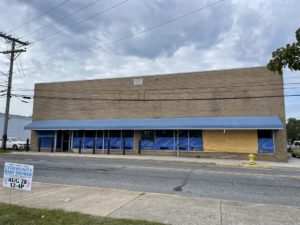 The former Rite Aid building will be transformed into a mixed-use project with ten apartments, a laundromat and two commercial retail spaces

Veronica Nunez, co-owner of the former Rite Aid building located at 115 Northeast Front Street in Milford, is hoping to create the same type of structure they recently completed in Georgetown, replicating the process in downtown Milford. With the unanimous approval of City Council, Nunez’s company, Jaasiel, plans to create a mixed-use structure with retail in the lower level and ten apartments on the upper level.

“This mixed use will include three commercial spaces on the lower level,” Rob Pierce, City Planner, said. “They are also planning ten apartments upstairs. Planning Commission approved the request with a vote of 3 to 1 with one member abstaining. The one dissenting vote was due to parking issues.”

Nunez, who already owns a laundromat in Milford, plans to open a second laundry location on the first floor of the former drug store. In addition, there will be two additional commercial spaces available for rent. There are plans to raise the roof of the building in order to gain access for ten apartments on the second floor. Five of the apartments will be one bedroom and the other five will be two-bedroom units. Nunez stated that they intend to keep the exterior of the building in keeping with the historical nature of the downtown area, explaining they had done the same thing in Georgetown.

“They would need to make the building handicap accessible,” Pierce explained. “They are planning to raise the first floor somewhat to deal with the occasional flooding in the area. They are also hoping that by raising the first floor, it will protect it somewhat as the building has been struck by vehicles several times.”

Councilman Mike Boyle expressed some concerns about the project.

“I am not sure a laundromat is what we want in this area, but that isn’t the biggest issue,” Councilman Boyle said. “This is the third application for apartments in the downtown area and all of them have pointed out that there is public parking nearby. This is quite a few apartments who will be using public parking. I am not sure what impact this will have on our businesses.”

Councilman Todd Culotta pointed out that this may not necessarily be an issue for the tenants who would rent this type of apartment.

“While there are always concerns with parking when it comes to apartments, downtown is becoming a livable, walkable space,” Councilman Culotta said. “I can see in this layout that these apartments have a smaller footprint, so let’s not assume everyone who lives in them will have a car. I applaud Ms. Nunez for taking this one. The improvements are going to be a heavy lift. This building has been empty for two years now, so this is a better option. If a laundromat is what Milford needs in a business case, it is what it is.”

Councilman Andy Fulton pointed out that not everyone needs a large house and that this type of apartment unit would be very attractive to young people. Councilman Jason James stated that improvements to this building in the center of downtown were welcome and that with several shopping centers nearby, parking could easily be alleviated.

“The way we live is changing,” Councilwoman Katrina Wilson said. “This is why there is more public transportation available in Milford today. This supports the way life is changing and this can only be a benefit for people who are looking to live downtown where they can walk to most of what they need.”