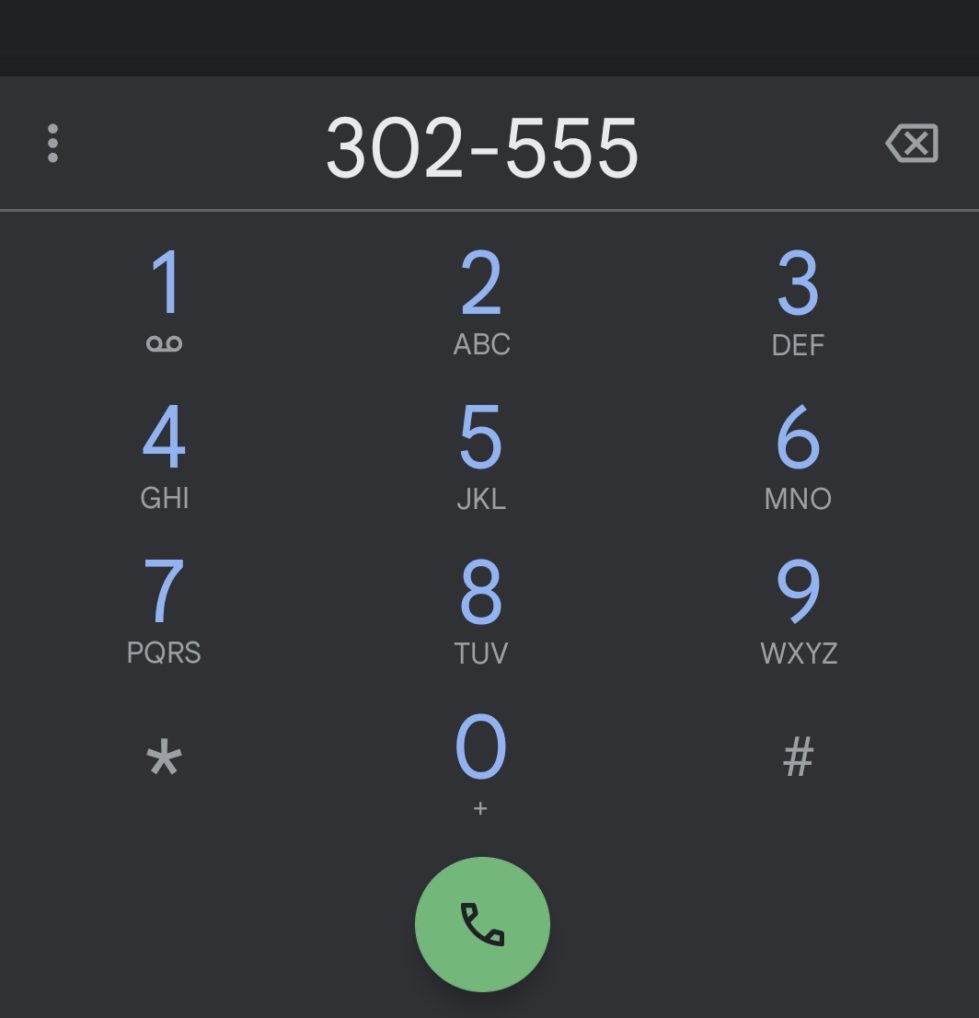 Georgetown native Brian Pettyjohn remembers the past, when Delawareans in the same telephone exchange could call each other by dialing four digits. He is also prepared for the future, when Delawareans with (302) phone numbers will need 10 digits to call others in the 302.

And the future starts Oct. 24.

The switch to 10-digit dialing – affecting 16 states and territories and 84 area codes – is needed to start 988 as a new national suicide hotline number. The National Suicide Prevention and Mental Health Crisis Lifeline remains at 800-273-TALK until it moves to 988 on July 16, 2022.

On and after Oct. 24 “local calls dialed with only seven digits may not be completed, and a recording will inform you that your call cannot be completed as dialed, notes a T-mobile FAQ.

“It’s a time-consuming process to set everything up correctly,” said Pettyjohn, an information technology consultant and minority whip in the Delaware Senate. It was somewhat easier for him since his phone and computer contact lists are synced.

Elevator controls and farm irrigation equipment are some of the more unusual devices that might need to be reprogrammed, he added.

Pettyjohn, who broke the news to Delaware at the start of this year, noted that Verizon included a notice in its recent bill and Verizon Wireless also texted him about the switch.

Still, he expects some people to be surprised on Oct. 24, and he also expect some Delawareans, particularly older residents, to take time to adjust.

Ten-digit dialing already works, so he’s helped his parents update their equipment and lists and encourages others to get ready now.