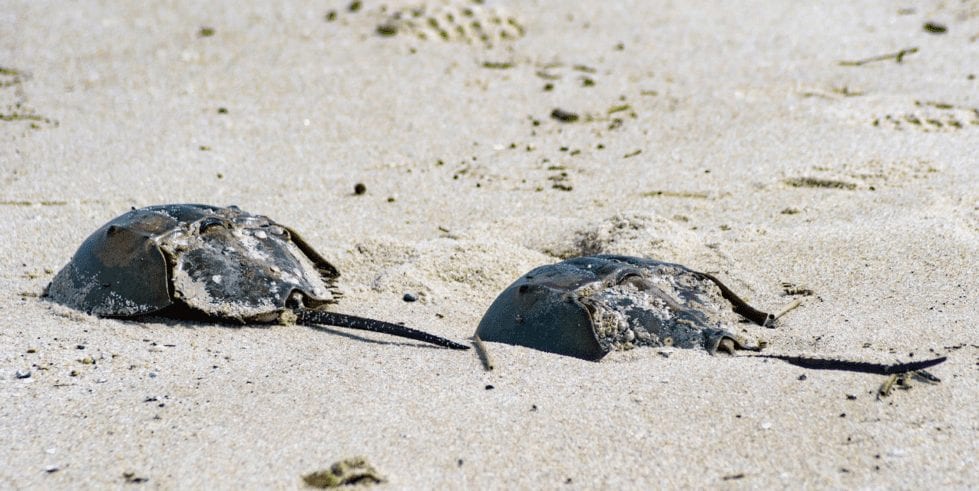 Organizers are hoping the third time’s the charm for the popular Horseshoe Crab & Shorebird Festival in historic downtown Milton, which has been rescheduled for this Saturday, June 19.

Having been nixed last year due to the coronavirus pandemic and suffering a last-minute cancellation on Memorial Day Weekend because of inclement weather, this popular early summer festival finally seems to be a go for this Saturday.

“We’ve been determined to get back to in-person events, especially since the last year has people anxious to get out and interact with each other again,” says Anne Brown, event committee chairperson for the Milton Chamber of Commerce. “We want the event to be safe, which is why it’s mostly outdoors this year. But we feel very strongly that this is the time to be outside and doing things, especially for an event like this that will be fun for all ages.”

Normally held in Milton Memorial Park but moved this year to the grounds of the Milton Historical Society on Union Street, the 2021 Horseshoe Crab & Shorebird Festival is scheduled to run from 9 a.m. until 3 p.m.

Scheduled activities include food trucks, kayak rides, exhibits, arts and crafts, live music and plenty of activities for the kids. Most activities are free, as is entrance to the festival.

Festivalgoers can also view a special documentary film this year entitled “A Meeting of Migrations,” which will be playing throughout the course of the festival inside the Lydia B. Cannon Museum.

The film explains the unique relationship between the horseshoe crab spawning season and the migration of shorebirds.

The festival usually also includes events at Prime Hook National Wildlife Refuge, but those will be postponed for another year due to health and safety concerns, as well as a shortage of available volunteers.

“We were hoping to again add Prime Hook, but we knew we weren’t going to have as many volunteers this year. So instead of breaking it up, we thought we would just have the whole festival in one area,” says Brown. “We hope to get back to a larger event in the future though.”

While Prime Hook isn’t on the official calendar this year, festivalgoers can still visit the refuge on their own.

The 2021 Horseshoe Crab & Shorebird Festival is also being held as a fundraiser to support the work being done at Prime Hook.

It’s the first year that the annual festival has doubled as a fundraiser for a worthwhile local organization.

“It just felt to us like the right thing to do when we were talking about the logistics of this year’s festival,” Brown admitted. “We want to increase people’s awareness of Prime Hook and keep it in the forefront of people’s minds. We’ve partnered with them so well in the past and we hope to do so again in the future.”

Scheduled exhibitors for the 2021 festival include the DuPont Nature Center, the Brandywine Zoo, the Friends of Prime Hook and Envirotech, among others.

Go to www.historicmilton.com for more information on the 2021 Horseshoe Crab & Shorebird Festival.