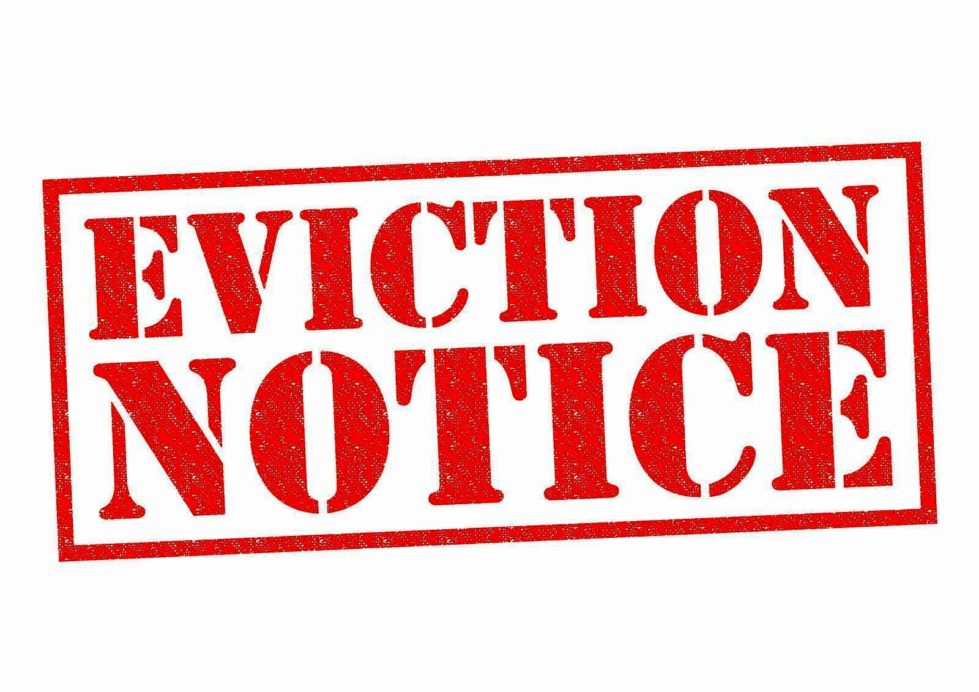 Landlords are frustrated at the extension of the eviction moratorium, claiming they are owed thousands in back rent with no recourse to collect it.

A moratorium on evictions expired in Delaware on July 31, the same date that a federal moratorium was scheduled to end. However, on August 3, Dr. Rochelle Walensky, director of the Centers for Disease Control, signed an order that extends the moratorium in areas where there is substantial or high levels of the COVID-19 virus. This has led to frustration among landlords, many of whom have not received rent payments from tenants since the pandemic began.

“At the beginning of COVID, one of our tenants was paying regularly,” Jennifer, who asked that her last name not be used and who owns several rental homes in Milford with her husband, Eric, said. “She was working in Maryland and apparently tested positive, so was required to quarantine there. Since then, she has stopped paying altogether and now owes us over $14,000 in back rent. I believe she did lose her job, but she has collected the stimulus funds. She has now changed her phone number and refuses to give us the new one. When we send letters about eviction, as we are required to do under the law, she has her children come to the door and refuses to talk to us.”

Jennifer explained that she has spoken to Milford Police who say they feel for her, but they are not permitted to remove personal items from homes due to the moratorium unless there is a court order. Unfortunately, courts in Delaware are significantly backlogged and it are holding off on accepting new cases. Jennifer and her husband hired an attorney the end of July, something they also said was difficult as there is little money involved in the eviction process. The lawyer filed court documents on Monday, August 2, prior to the CDC’s new rule. Jennifer is hoping that because they filed before the new ruling, they will be able to go forward with the eviction.

“We will never see that $14,000,” Jennifer said. “Our attorney had us serve a 7-day eviction notice and then we had to go back and personally serve her with another, but we don’t know if she is getting them because the kids answer the door. The electric and water bill come to us and we take them there. They are getting paid, so we know she is getting something we take to the house.”

In the meantime, Jennifer explained that they must still pay the mortgage and insurance on the house. Their business account has been emptied as they try to keep up with the mortgage on a house they are not receiving rent for and they are starting to use their personal savings. Her husband, who is retired and who planned on the rentals for additional income, is now taking odd jobs to make ends meet while she works as a manager at restaurant.

“We have considered just selling this property, but we can’t because we have a bad tenant in the house,” Jennifer said. “No one is going to buy it as investment property with that type of tenant. If you are making between $30,000 and $40,000, I get it. Losing your job or being laid off could make it harder to pay rent. If she had just come to us and said “I can’t pay the full amount but here is $200, $300 $400, we would have been okay with it. But she didn’t. She simply stopped paying.”

There was grant money offered through the CARES Act to help landlords and Jennifer explained that they did attempt to get one of those grants.

“The problem is that the form must be filled out by us as the landlord,” Jennifer said. “It also must be filled out by the tenant, and she refused to do so. That meant we were not eligible for the grants. We have had to evict tenants before, and the process is more aggravating than difficult. It took about three months, but this is far worse than that. Our rentals are nice rentals, three-bedroom, two bath homes with garages. We keep them well-maintained. They are $1,100 a month. My issue is that if you are working as a server or bartender and making $2 an hour plus tips and can pay the $1,100 in rent, why can’t you pay your rent when you are bringing in $600 a week in unemployment?”

In the last two stimulus bills, the government set aside $46.6 billion in emergency rental assistance for those who could not pay their rent. Currently, the government has only issued $15.5 billion from those allotted funds.

Renters, however, feel that some landlords have gotten greedy and raised rents higher than most can afford. Others claim that they applied for assistance, but the process was lengthy and took a few months to kick in. For some, this meant their lease ended and they are being told their lease will not be renewed.

Currently, the CDC moratorium is facing court challenges and it is unclear if it will remain in effect until October.