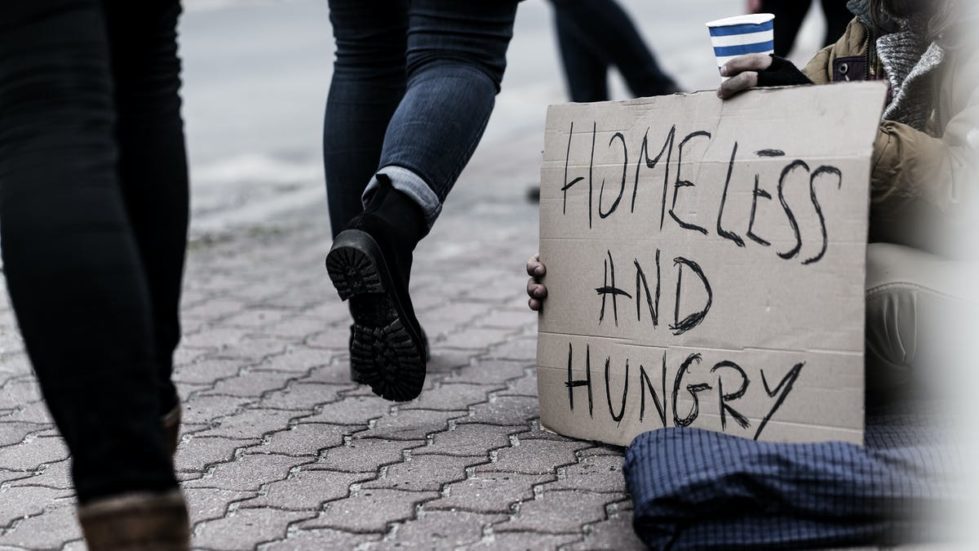 Homelessness is a growing problem in Milford and the Milford Advocacy for the Homeless is working to help those who have been displaced.

Martha Gery, Founder and President of the Milford Advocacy for the Homeless says the homeless problem in Milford has increased, especially over the past few months. Two months ago, her organization served around 18 breakfasts and lunches and now they are feeding as many as 45. According to Gery, this is due to housing costs rising in Milford as well as difficulty for renters to pay when rents increase beyond their capability to pay.

“We provide breakfast and lunch every Saturday and Sunday,” Gery said. “Not only that, we also provide clothing and tents. We have even secured a bicycle for transportation. We are advocates for the homeless in this area, also providing them with bug spray, sunscreen and other basic supplies.”

In addition to rising housing prices, Gery stated that the COVID-19 pandemic has also led to an increase in need among the homeless. They were unable to panhandle for funds and, because restaurants were closed, they were unable to receive leftover food that was often provided to them by those establishments.

“I became involved when I heard that a local hotel was providing housing for those who were homeless,” Gery said. “When I learned they were not being provided meals and that many were struggling to find food to eat, we put together a weekly donation. For about three months, we dropped off $500 worth of food donations each week to the hotel.”

In June, as the pandemic subsided, some of those housed in the hotel went back out into the street while others found additional assistance through their own support system. However, there was still a strong need to support those who were without homes. Gery reached out to Brandywine Drop-In Center and Shepherd House to see how they could help.

“We learned from Brandywine Drop-In Center that when they were closed on weekends and holidays, the displaced had no place to go to get warm or find a reliable food source,” Gery said. “It was Thanksgiving weekend and our group of advocates decided we would start providing breakfast and lunch every Saturday and Sunday. Brandywine provided us with a location outside their building to drop off and serve food.”

By the end of December 2020, the organization had grown to serving more than 300 meals and providing the displaced with backpacks that contained scarves, hats, gloves, hygiene products, hand-warmers and more. In January 2021, they set a goal to also offer a hot snack on weekends along with sleeping bags and coats. In March, they began providing breakfast and lunch every day with an afternoon snack as well as other supplies needed by the homeless.

Gery pointed out there are no homeless shelters in Milford. There are Code Purple shelters set up when the temperature drops below 32 degrees, but many of the homeless simply prefer to remain in the cold.

“Many people ask why a homeless person would rather stay out in the cold rather than visit a Code Purple shelter,” Gery said. “It is because if they go to the shelter, they risk having their tent or belongings ransacked or stolen.”

As a grassroots organization that only incorporated in January, Gery says they are seeking as many volunteers as possible. They need assistance with food donation, help writing grants to further their assistance and to help coordinate events. They are also looking to connect with local businesses or organization who would be willing to work with them to provide additional services for this under-served population.

“We don’t have a physical building,” Gery said. “However, we do accept donations of clothing, blankets, tents, bicycles, sunscreen, bug spray, toiletries and more. You can message us on Facebook to make arrangements for us to pick up or for us to let you know where they can be dropped off. Our current goals are to provide hearty, healthy meals and each meal costs between $5 and $10. We would also like to purchase two bikes per month which will provide some of those who are homeless with a way to get back and forth to a job. We also have a goal to purchase two tents per month as they do wear out after a few months. We would also like to invest in a used bus that will allow us to expand to areas of homelessness that we currently cannot.”

Today, there are more than 200 advocates working with Gery to help those who have been displaced.

“No one should go to bed without food in their belly,” Gery said. “When food is served, I hear how they would not have had anything to eat if we had not dropped off food. I also hear how they could not have gotten to work if we did not provide a bicycle. Yes, many of those who are displaced have jobs. The problem is that the salary they earn is not enough to cover the cost of housing.