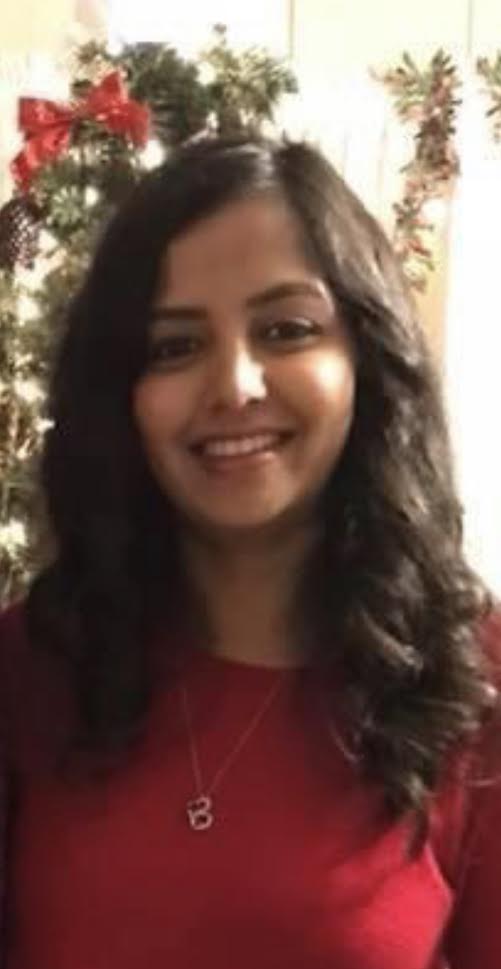 Nirmala Samaroo will serve as Third Ward Councilwoman until 2023

“I was born in South America, and I am from Groton, Connecticut,” Councilwoman Samaroo said. “I then moved to Georgetown, Delaware in 2011. My husband and I decided to buy a house in Milford because it was centrally located to our jobs and, as we were driving by the highway, saw that all the shopping centers were very close.”

The Samaroo’s have two boys, aged eight and nine. She is currently employed with Tax Management Services in Milford as a payroll clerk, and she has an associate’s degree in accounting.

“The reason I decided to run for council is so that I can get to know my community better and be involved in assisting any way I can,” Councilwoman Samaroo said. “The goals I have set for myself as a councilwoman is to improve upon the city and to help my community to the best of my abilities.”

As far as changes Councilwoman Samaroo would like to see, she stated that she wants to see progression in Milford while also being there for her community, listening to their needs and helping make them happen to the best of her ability.

Councilwoman Samaroo will serve until 2023.