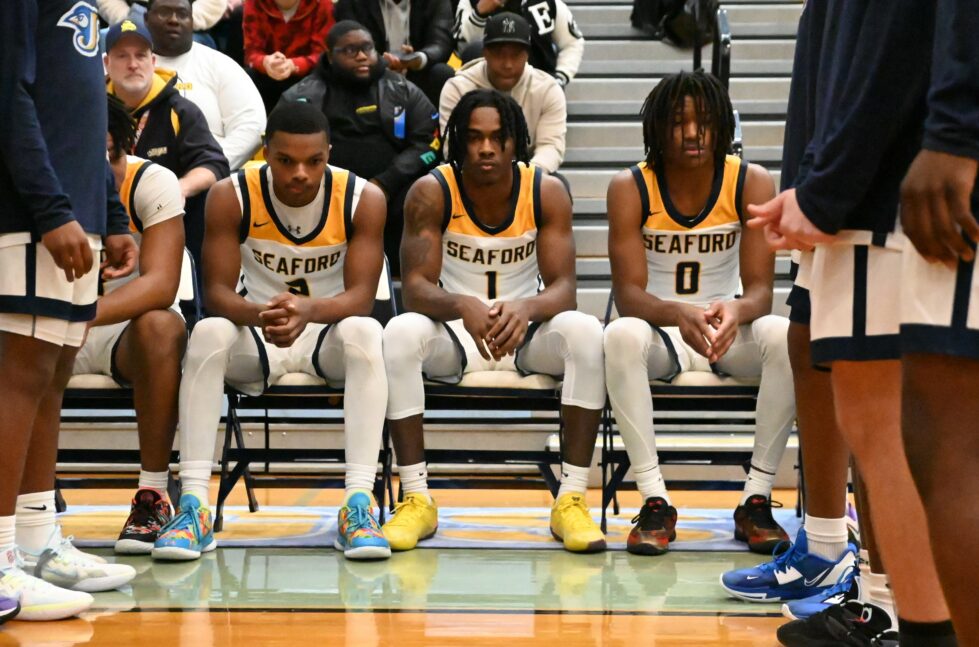 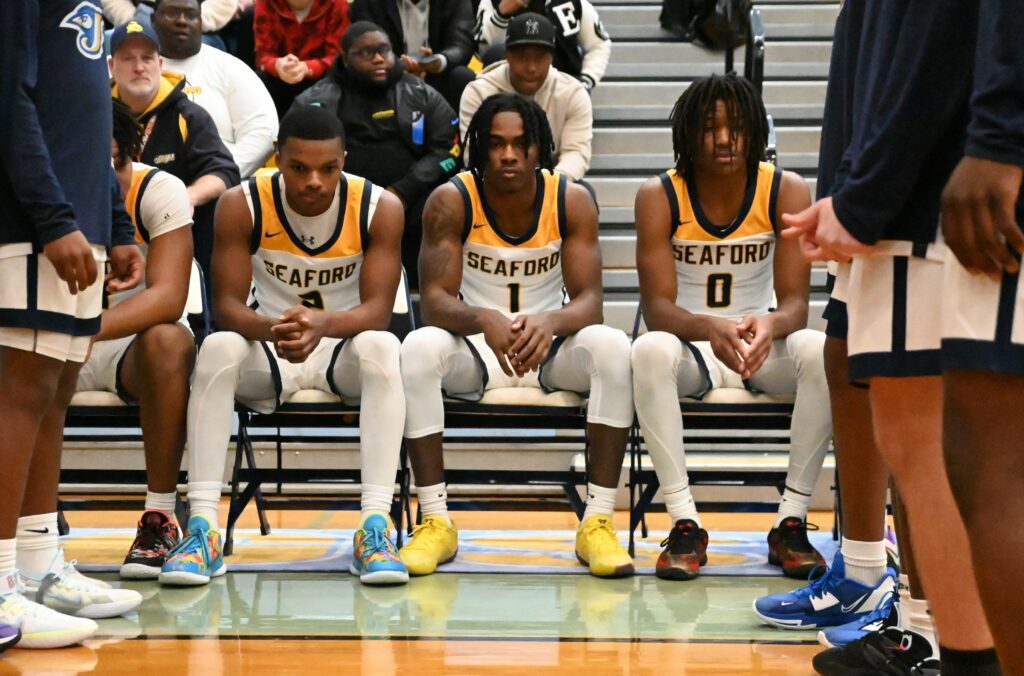 The 2023 Slam Dunk to the Beach presented by Hoophall East, showcases some of the greatest talent in high school basketball in the country during its annual visit to Cape Henlopen High School.  Since the event returned to Lewes in 2014 a ton of current NBA players have graced the court at Cape including Mo Bamba (Westtown/Orlando Magic), Jonathan Kuminga (OSNA/Golden State Warriors), and Delaware’s own Donte Divencenzo (Salesianum/Golden State Warriors), making this one of the premier showcases on the East Coast.  A great opportunity for Delaware high school athletes to get noticed by college coaches & allow them to play against out of state opponents.

Four Delaware teams are showcasing their skills this week in Lewes, Cape Henlopen boys & girls, Sanford girls, and Seaford boys.  Both of Cape’s teams kicked off the showcase on Monday night.  Cape’s girls defeated West Catholic 51-33 in game one, while the boys team won an overtime thriller 66-60 over Academy of Palumbo High School (PA).  Sanford will take on Westtown on Thursday at 3:30pm.

The fourth team, Seaford kicked off day two with a contest against late fill-in participant The Haverford School (PA).  The Fords came into the contest with a 5-4 record and only 3 seasons removed from being State Champions in PA.   Haverford was led by 8th grade standout, Silas Graham (6’3”), and freshman standout, Manny Butts (6’7”).  Seaford came into the game averaging 102.5 points per game in the first two games.

Seaford would win a turnover heavy contest, 61-50 behind 20 points from senior standout, Brent Ricketts & 11 a piece from Akendre Matthews & Zion Miffin.  The two teams combined for 42 turnovers in a back & forth contest.

The first quarter of this one was very slow moving but would be the start that Seaford needed as they jumped out to a 12-2 first quarter lead.

The Fords would catch fire in the second quarter as they hit 4 three pointers including a pair from Evan Large, to cut the Blue Jays lead down to 3 points, but a steal and poster dunk by Aviyon Matthews would give Seaford a 5-point lead at the break, 25-20.

Akendre Matthews would drill a few three’s to extend the Seaford lead out to 9 early in the third quarter, which caused Haverford to apply a 1-2-2 full court press.  The pressure would pay dividends as the Fords drew within five with 1:05 left, 38-33.  However, a Brent Ricketts layup, followed by a deep logo range three-pointer by Zion Miffin would give the Blue Jays a 43-35 lead after 3 quarters of play.

The fourth quarter would be competitive from both teams as the freshman standout, Manny Butts would score 7 of his 14 points in the final frame, while KJ Carlson would hit a few threes to add 14 points himself to the Fords scoring effort.  8th grade standout, Silas Graham, struggled against the older, stronger guards of the Blue Jays and would finish with 8 points & 8 rebounds.  The future is very bright for that young man.

The Blue Jays dominated in transition, outscoring the Fords 21-1 in fast break points.  They also did a great job of incorporating their bench as they outscored Haverford 19-6 in that category.

Seaford moves to 3-0 on the season and will take on Parkside (MD) 12/29 at the Governors’ Challenge.