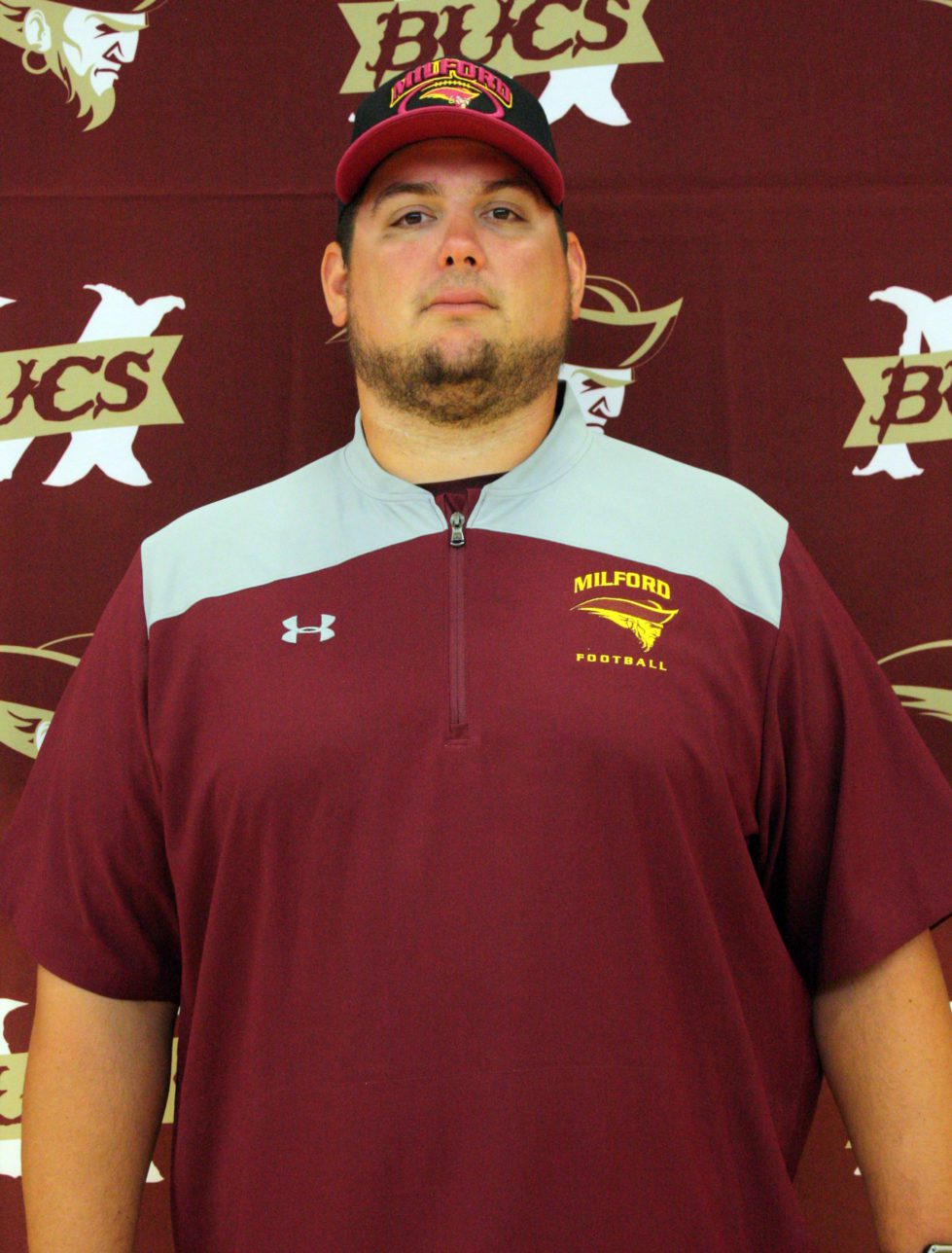 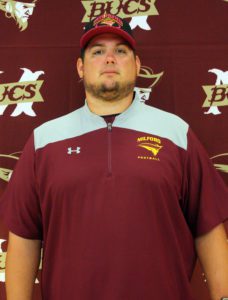 Shaun Strickland will coach this year’s Blue and Gold Game

The Delaware Foundation Reaching Citizens (DFRC) has been helping to bring enlightenment and inclusion for those facing intellectual disabilities since 1956. During that time, the DFRC has impacted the lives of countless students throughout Delaware. A big part of the year-round fundraising effort is the annual Blue-Gold football game. The game is unique, in that it doesn’t just take the best football players and put them on the field. The DFRC screening process is unique in the fact that they don’t just take take top-tier football talent, those individuals selected to play in the game undergo a rigorous screening process, which takes in their academic achievements, but to an even greater degree, the DFRC and sponsoring schools look into the individual’s character.

The 2022 incarnation of the game is hoping to get back up to the grounds of the University of Delaware in June of next year, with the traditional week of preparation and bonding that goes with it. Milford head coach Shaun Strickland has been given the honor of coaching the Gold squad this year. While the list of coaches usually grows, as of now the assistant coaches are Milford’s Nick Brannan, Sussex Tech’s Eston Ennis and Appoquinimink’s Brian Timpson and Francis Clark. “I am very excited to have these coaches on board for this year. They are all class individuals and that is what we look for in our coaches as well as our athletes when it comes to participating in this fantastic event,” Strickland said.

Being selected to coach is quite an honor. Strickland went through a screening process and was selected by the DFRC based on the qualities it seeks, the honor of being selected to coach the Gold squad both thrilled and humbled Strickland. “Words can’t begin to explain how much this means to me. I mean, I get it coaching football is what I love to do, but this is something special. We are talking about the flagship event of the DFRC, and just being a part of it and all the great things they do, is very humbling.”

Milford has always had close ties to the DFRC and this year is no different. The Buccaneers will be represented by at least one graduated player and possibly one or two more depending on the nomination process. While the game is fun, this is more about the friendships that the players make amongst themselves, but more importantly their buddies. Milford’s Justin Haggerty has been a player’s buddy going back to at least 2008. One thing is for certain, it is a big thing to have a buddy who is a star football player. “The buddies really look up to the football players that they are matched with. In their eyes, these guys are rock stars. The funny thing is, that the players usually get more out of it than their buddy. They inevitably make a new friend, from a place they never expected. And often, those friendships stand the test of time,” Strickland stated.

When asked about the challenges of putting together a team with just one week of preparation, Strickland shared his plan of action. “These young men are all talented and smart. They simply wouldn’t be playing if it were any other way. The major obstacle is getting everyone used to the terminology we use. With everyone coming from different systems, they all run the same plays they are just called differently. The key is to keep it simple,” Strickland said.

We also had a chance to talk with Coach Ennis to get his thoughts on being named to the staff. “It has always been a blessing to be able to coach our great young men all around the state in their last official high school football game! This game has an inspiring cause and has provided a great opportunity to align children of all backgrounds for the betterment of their lives moving forward. As a player in the 2003 game, to coaching now in the 2022 game, it brings me joy and appreciation on a whole different level. Again, I am honored to be on the staff and a part of DFRC,” he said.