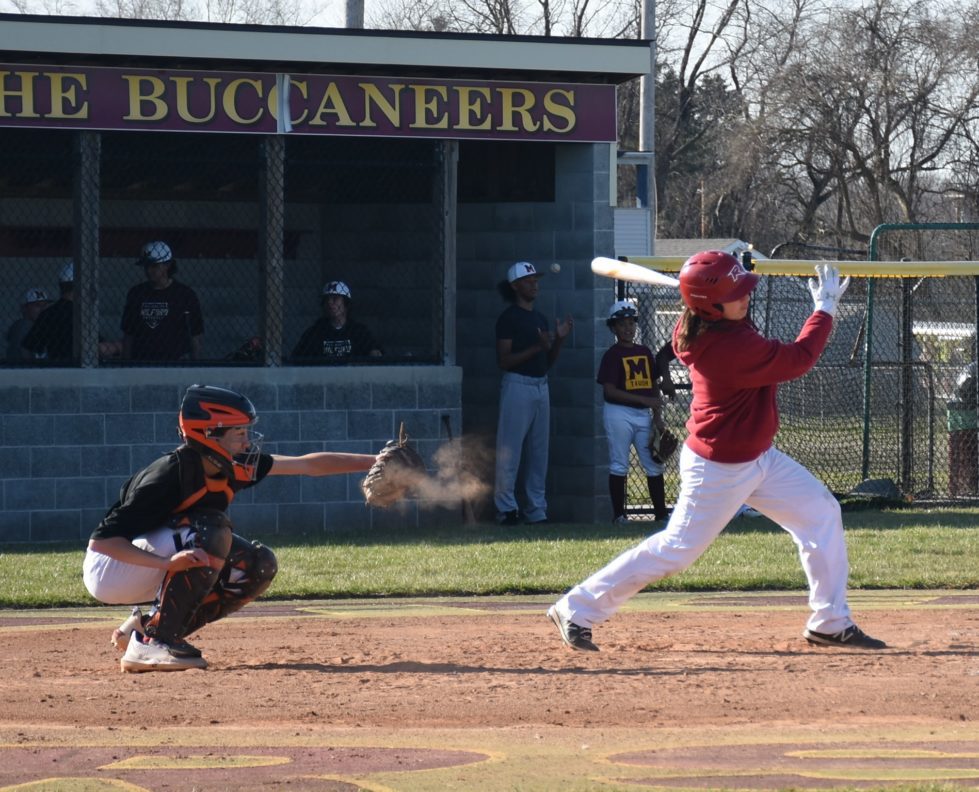 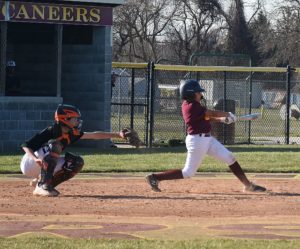 With COVID seemingly in the rearview mirror for now, the Milford Buccaneers baseball team is gearing up for a “normal” season. “Last year was pretty crazy, but at least we played. It will be nice to have full crowds back and have the real feeling of a normal season,” Coach Nick Brannan said.

Milford finished last season with a 10-8 record and a first-round tournament 3-2 loss at the hands of Caravel Academy. Having graduated a pair of starting pitchers with the graduation of Alex Mergner and Dale Osterman, it will be all hands on deck when it comes to taking the mound for Milford this season. “While we may not have some of the big arms we have had in the past, we have some very smart pitchers who we will be asking to eat innings for us, “Brannan said.

One area of strength that Milford will have to turn to is that of senior leadership. The Buccaneers will have four seniors who will be starters for them. Trent Lofland, Mason Morris, Aydin Zimmerman and Shawn Saxon are expected to produce both offensively and defensively this season. “It’s great to have those guys back for one final season. These guys are all quality players and can be an example to some of our younger guys that will be pressed into playing. I have high hopes for this core group both as players and leaders, we really need them to step up this season,” Brannan stated.

While the four players are very accomplished as position players, they can pitch as well and will be crucial to how far Milford can go this season. “I know that we are asking a lot from these players, but they are the type of quality people that can fill those roles,” Brannan said. 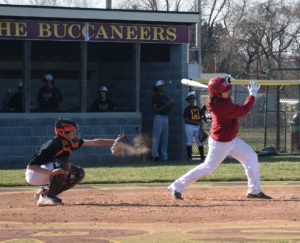 Juniors Nick Hurd and Evan Gregg will be expected to contribute more this season. While there has yet to be any games this season, Brannan has really liked what he has seen from the pair so far. “Both of them have looked good in practice and in the cage, I really have a lot of faith in them and believe they will be key contributors this season.”

The further down the lineup you go, the younger players will be asked to step up and do more this year. Sophomores Jack Hudson, Reid Lofland and Josh Miller will be counted on as well this season to try and step up. “They have the talent, they just need the experience, and they are going to get plenty of that this season,” Brannan said.

One of the issues that Milford has seem to have a problem was the team lacking a sense of urgency at the start of the season. Over the last few years, it has been a question that Brannan has been trying to find the answer to. He believes a big part of it falls on the players. “At the end of the day, it’s my job to instruct them and guide them. However, I can’t give focus for them, that is something that they have to do for themselves. I really believe they understand that and hope we can get out of the gate quickly this season,”

Getting out of the gate quickly might be a bit tough for Milford this season as it starts the season against three tournament teams from last season. The Buccaneers will open at Smyrna Thursday, before hosting St. Georges Saturday at noon.