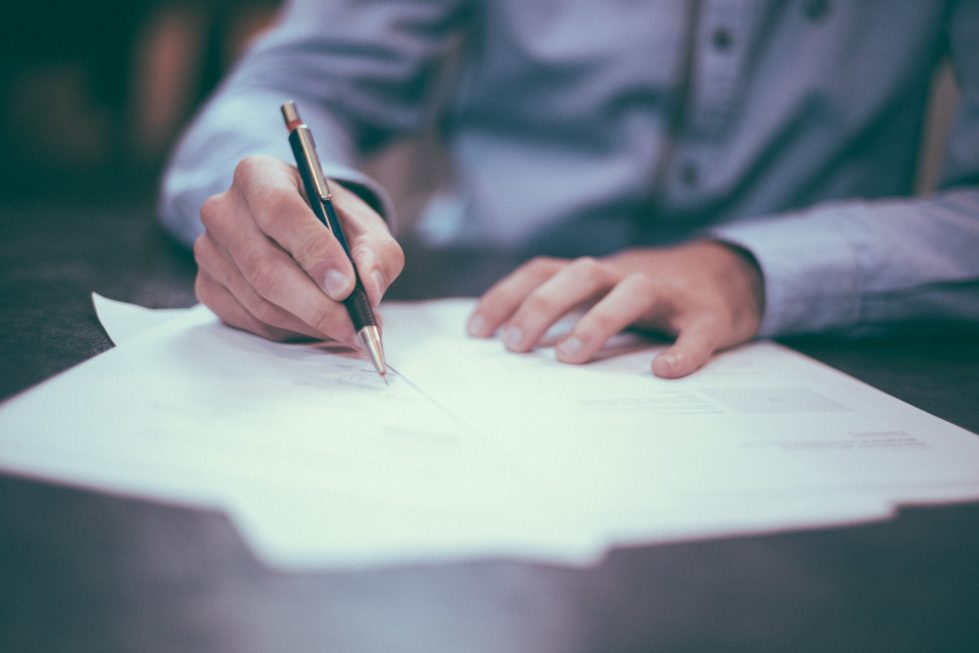 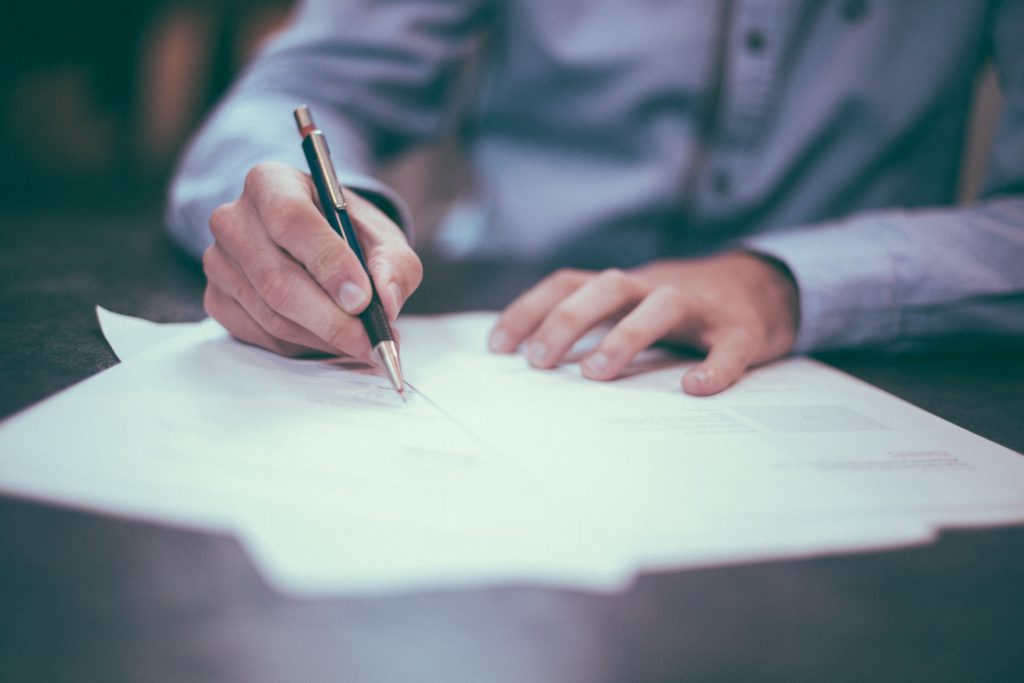 A bill that would prohibit higher education institutions from asking about an applicant’s criminal history is headed to the Delaware House.

Another bill that triggered discussion would give parents, guardians and area residents more information and opportunities to evaluate public and charter school classroom plans.

As of early evening Wednesday, the votes on that proposed bill had not been published on the General Assembly’s website. It is a Republican bill and likely to fail because Democrats dominate the committee.

Senate Bill 13, which would block college application questions about criminal backgrounds, is meant to help change how the state deals with criminal justice, justice reform and the re-entry of people who have been in prison, said sponsor Sen. Marie Pinkney, D-New Castle.

Under the bill, any institution of post-secondary education that receives state funds, or private institutions that operate campuses in Delaware, will no longer be able to ask about criminal conviction on their initial admission application.

This is known as a “ban the box” policy.

But two Republican senators with connections to colleges questioned whether those on campus should know.

“If someone is a multiple felon, it could be small felonies, and they’re going to be on a campus or participating in the universities, I think that’s incredibly important information to have,” said Sen. Colin Bonini, R-Dover.

He agreed that some minor offenses shouldn’t be a “scarlet letter” to young adults and he praised Pinkney’s intention on increasing access for Delaware’s youth.

However, he said he was “extremely concerned” with the bill.

“I mean, don’t we think that families have a right to know if there are multiple felonies on their campus?” he said.

“I don’t have a pretty good answer for that,” Pinkney said. She reiterated that the intention is not to try to block institutions from having information, but to make sure that people have fair access to education.

Bonini said the state should focus instead on making it easier for people to receive pardons or expunge convictions from their record.

Sen. Ernie Lopez, R-Rehoboth Beach, said there would be backlash from parents who want to make sure their children are safe on campus.

Among other things Lopez, who is a college admissions officer by day, was how students would feel if they did not know they were rooming with a convicted criminal.

Lopez pointed out that his office was currently doing background checks on 13- and 14-year-olds who will be counselors for an on-campus group of younger students.

“If we put such a high premium on safety at that age level, we should also go as far as screening juveniles,” he said.

Under SB 13 colleges would not be able to access criminal background information unless it involved murder, stalking, kidnapping, sexual assault and other sexual offenses.

Pinkney said one reason an exemption was make for rape and sexual assault is that those crimes already occur often on college campuses, usually by people with no criminal background.

Delaware Tech and the University of Delaware do not include a question on criminal background on their application, but Delaware State does, according to the Delaware Department of Education.

Pinkney said that if schools admit students with a criminal background that the schools also will offer supportive counseling services.

She also wants schools to consider other aspects of a criminal background, including:

Pinkney said the assumption is that criminal history factors into a college’s admission decision. Even if it doesn’t, there isn’t a need for them to have that information anyway, she said.

“The intention is to recognize that a student is more than just their criminal conviction,” she said, “and there’s so much else on that admission application that colleges should be considering when evaluating that student.”

Dave Humes spoke on behalf of NAMI Delaware, an organization that helps people with severe and persistent mental illness.

Robert Overmiller opposed the bill, saying it would create a high potential of health and safety incidents that could happen on campus, in classrooms and in dorms.

If Delaware implemented this rule, they would be the fifth state to do so.

SB 279, sponsored by Sen. Bryant Richardson, R-Seaford, would call for public school districts and charter schools to notify parents and guardians of their opportunity to meet with educators at the start of each academic year.

Teachers would be required to meet with parents at least once in the first half of the school year.

The bill would require district superintendents and charter heads to be sure teachers satisfied this obligation.

Districts would also be required to have a public web portal so residents of the district could understand what is being taught and what a school’s policies are.
The bill is a response to politically divisive topics such as critical race theory, sex and gender education, and who uses which bathroom.

“Unfortunately, in K through 12 schools across the country, politically charged content has been introduced in nearly every grade and subject,” said Richardson.

Teachers should be able to creatively supplement their lesson plans, but only if that doesn’t violate the rights of parents to know what is being taught, he said.

“School officials are expected to be willing to provide parents with transparency regarding public school materials,” he said. “Lawmakers should defend parents’ rights of transparency to make sure their children are being given the knowledge they need for success.”

Michael Rodriguez, secretary of social support at the Department of Education, said he supports full transparency from schools but could not support the bill.

“The bill seems to be overly prescriptive because many of the mechanisms in the bill already exist,” Rodriguez said.

Kristen Dwyer, director of legislation and political organizing at the Delaware State Education Association, texted in during the hearing to notify the legislators of DSEA’s opposition to the bill.

Bonini supported the bill, saying that in a time where politics and education are so intertwined, it’s more critical than ever that parents know exactly what their children are learning.

UPDATE: On Thursday the Ban the Box bill passed the House of Representatives. It will go to the Senate Education Committee for consideration.