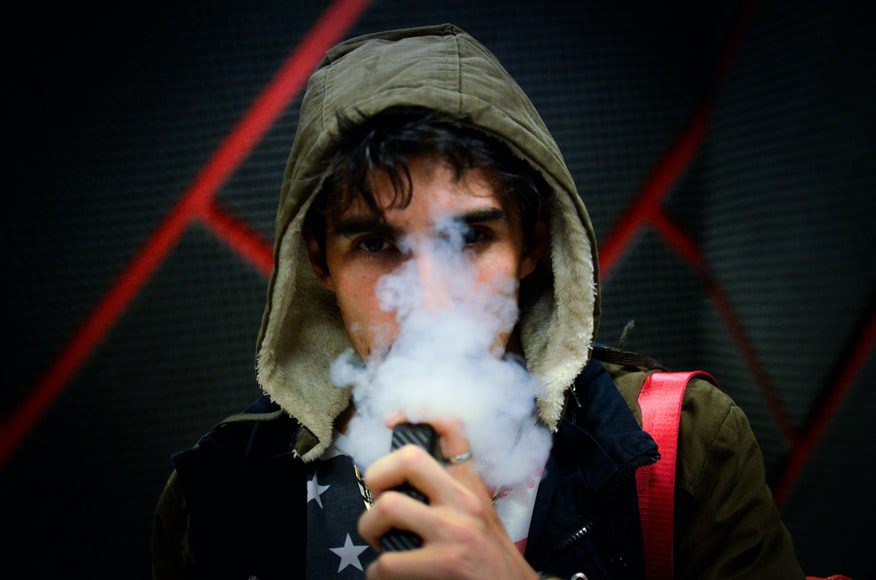 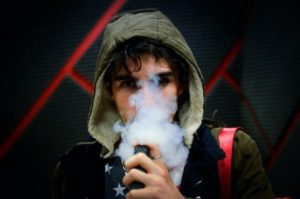 At a recent meeting, Milford Board of Education added penalties to the district’s policy for students who are caught with tobacco and vaping products. Vice-President Rony Baltazar-Lopez realized that there was no policy specifically prohibiting such products in schools and drafted one for the board’s review.

“Essentially the synopsis of this policy is to recognize that tobacco and vaping products, including the product, Juul, and other electronic cigarettes present a health and safety hazard that can have serious consequences for users as well as non-users in a school environment. The purpose of this policy is to prohibit student possession, use, transfer, purchase and sale of tobacco and vaping products, including Juul and other electronic cigarettes on school grounds, buses and during school activity. Last month, we heard from Dr. Peale with an update on tobacco and vaping in our schools. We have a similar policy like this for drugs and alcohol. So I thought for purposes of transparency and just so that we have clarity on these that we are consistent as to policy, I checked with Dr. Dickerson, he checked with legal counsel, they had a few edits, but this is the final draft that they are okay with.”

Miller stated that although there was something in the Student Code of Conduct about tobacco and vaping, there was not a specific policy against having the items as there was for alcohol or drugs.

“The alcohol and drug policy is under the personnel sections, which is really directed towards personnel. In our code of conduct, there are sections on drugs and alcohol. There’s also a section on non-controlled substances, also a section on abusive, aggressive groups and gang policy,” Dr. Jason Peel, Director of Human Resources and School Climate, said. “One way to look at this as we could add this into that policy, rather than creating a new policy. It’s almost as if we had this separate policy that maybe all of these should also be separate. Policies that then can be compiled into a handbook per se. But for example, in the drug and alcohol section in the student handbook or the code of conduct, it does talk about prohibiting that sort of thing. It’s not just the consequences and what takes place. So, there is a little bit of redundancy, like the law enforcement. There’s a section on law enforcement of anything that may break the law, we always have to report that. So, you could maybe tighten this up a little bit or shorten it, and then add it into the existing code of conduct which may also flow better and ensure that it’s also published on a yearly basis to families because the Code of Conduct has to be distributed in writing and also on the website each year. It’s also reviewed almost more on an annual basis.”

Board member Kris Thompson questioned why the policy specifically mentioned Juul. Baltazar-Lopez stated that Juul is one of the most popular vaping devices and that they were currently involved in litigation, giving it name recognition.

“I one hundred percent agree with the process, but Juul could go under tomorrow. I mean, it would be like if this was the drug and alcohol and we put Budweiser specifically in it because that’s the most popular beer that the students were currently drinking,” Thompson said. “I think we put any and all vaping products and any in all cigarettes. We cover everything and then, not to say Juul would ever come back at the Milford School District for trying to highlight them, but I’d just like to try and avoid that. Juul tries to say we are highlighting them as the worst of the vaping companies when in fact, they’re all equally as bad. They just happen to be the most popular one we’re seeing.”

Baltazar-Lopez pointed out that students often referred to their vaping devices as Juuls, but he understood the issue. Thompson also pointed out that this was an issue all over Sussex County, not just in Milford.

“Because the thing is, it’s not just tobacco product that you can purchase, you have THC an active ingredient in marijuana. You can get other medications in to vape products that would fall under a different policy,” Thompson said. “It’s just the process of ingestion now is becoming more popular. It’s vaping when before it was smoking or snorting or ingesting.”

Baltazar-Lopez and Peel agreed to look at the drug and alcohol policy to see how the tobacco and vaping policy could be merged together. The information will be presented at the April 25 board meeting.