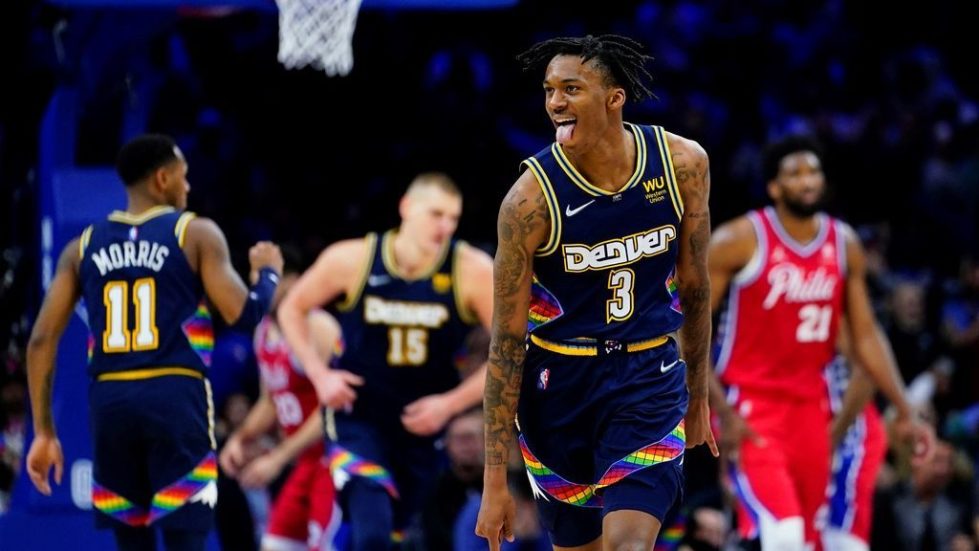 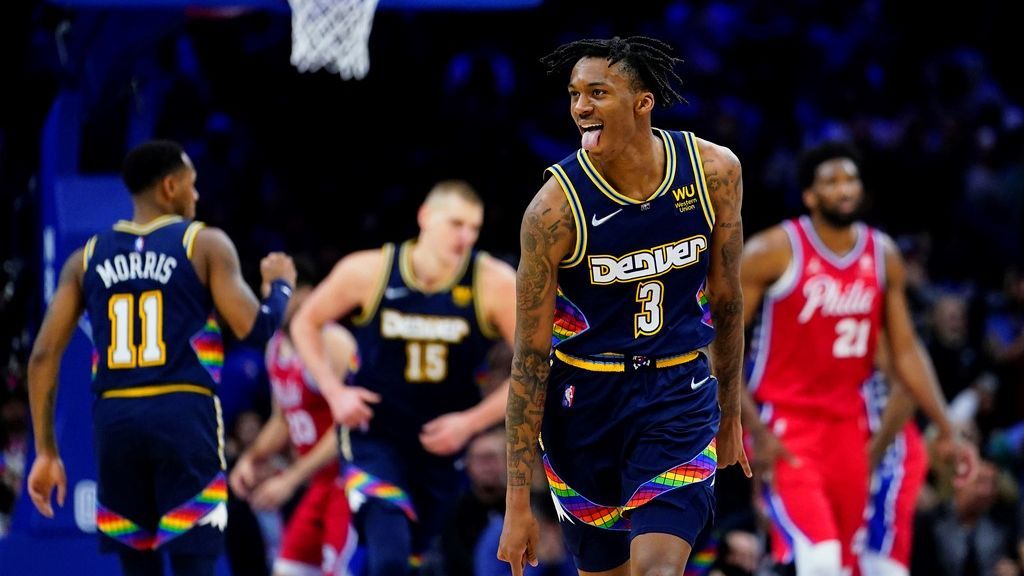 Bones, a Delaware native played his high school basketball at St George’s Tech. Since being drafted Monday was his first time playing in front of a home crowd. The Wells Fargo Center was sold out with 21,000 people in the building and it was estimated at about 600-700 of them were Delawarens who made the trip to see their local star play in his rookie season in the NBA. 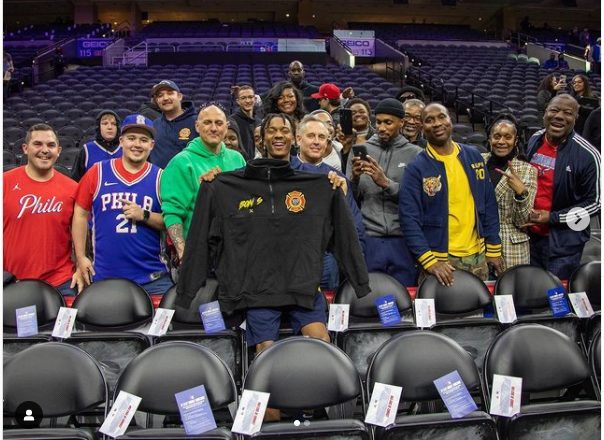 Bones was involved in a house fire back in 2018 that the Wilmington Firefighters and First Responders helped save his life. Unfortunately the house fire cost his cousin and grandmother their lives. Bones was very emotional at the end of the game when asked what the firefighters and first responders meant to him.

Hyland is having a great rookie season for the Nuggets. He is averaging 9.1 points a game, 2.7 rebounds, 2.3 assists, and is shooting 36.7 percent from the 3-point line.  He had a career high 27 points against the Los Angeles Lakers on January 15th this year. In that game he netted 6 3-pointers, another career high for Bones.