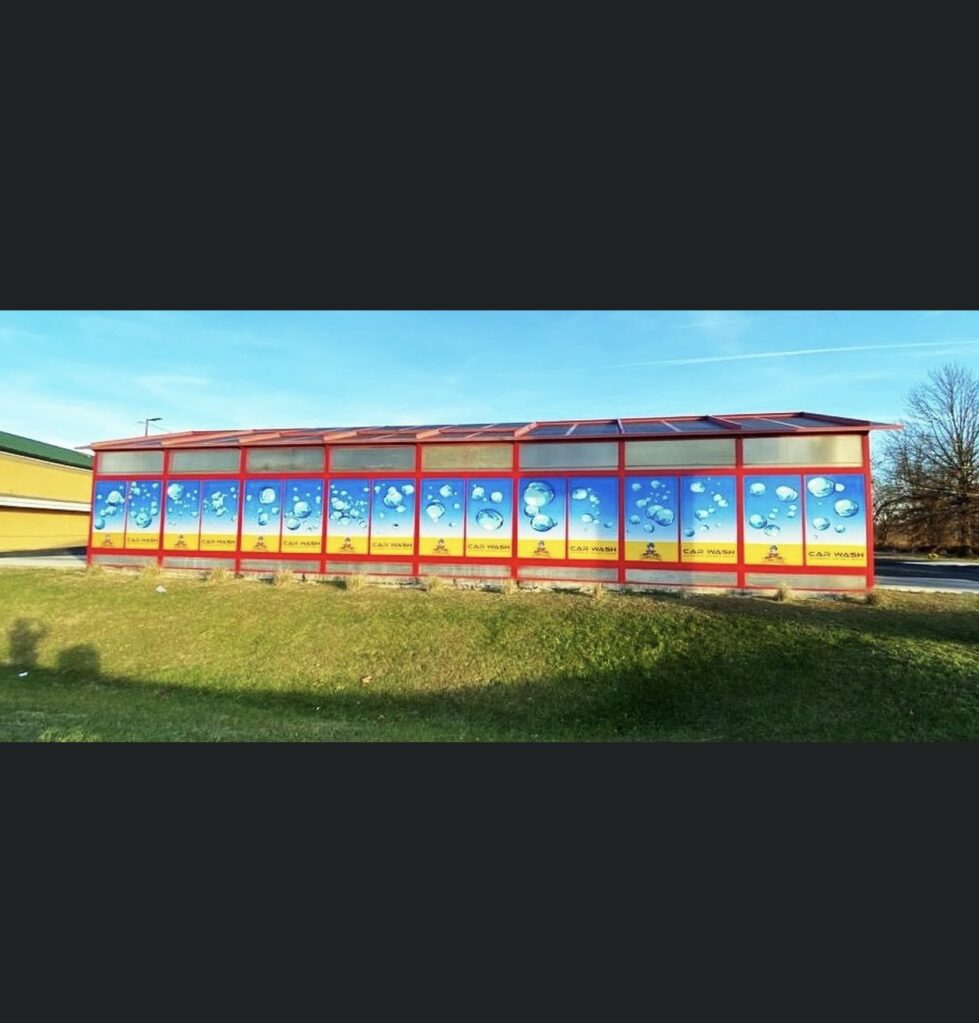 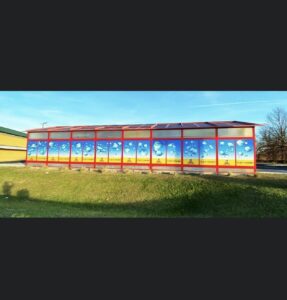 Milford City Council approved a request from Buccaneer Car Wash to redevelop their location at 916 North Dupont Highway. According to Rob Pierce, City Planner, there was a request submitted to the Planning Commission in March, but it was not approved as the plan did not include sidewalks. It has been reconfigured so that sidewalks will be installed on Dupont Highway and Walnut Street.

“Our client is proposing to replace the existing car wash,” Chris Carbaugh with The Atlantic Group and Associates, said. “A part of this new project will include two touchless carwash tunnels and eight vacuum stations. After the Planning Commission requested sidewalks, we redesigned the site plan in order to add those. By redesigning the plan, we were also able to increase the side yard setback on the north property line which brings the property into compliance with the town’s zoning ordinance.”

Councilman. Jason James pointed out that it appeared that the plan included additional landscaping. Carbaugh confirmed that the applicant would be adding landscaping with trees as well as a bioretention area that would include landscaping. Based on comments from KCI Technologies, additional grading will be completed along the perimeter of the site to avoid ponding conditions.

There was a public hearing held for the project, however, there was no one who spoke for or against the car wash upgrades. Council approved the request unanimously.

“I vote yes for this project,” Councilman Todd Culotta said. “I look forward to the new and improved carwash and am excited to see it completed.”

Councilman Jason James commented that this would reestablish a business at this location and that the enhanced landscaping would be beneficial. Councilwoman Katrina Wilson agreed, stating that the new car wash would be an enhancement in Ward 4. 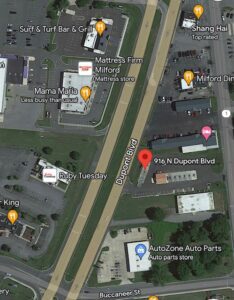