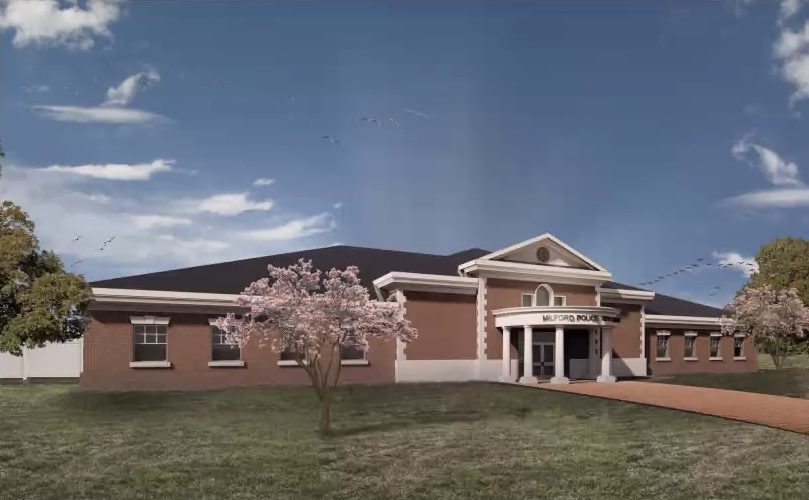 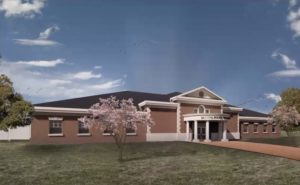 “A handful of materials were delivered in early December to the regional and national offices,” Lou Vitola, Finance Director, said. “They reviewed the application materials and came back with a positive recommendation for our facility loan.”

The recommendation from the USDA was not approval of a loan but notification that the city could now apply for a USDA Rural Development loan for up to $16,500,000 toward the construction of the new police facility. Obligation of funds had to be completed by December 31, 2022, and new interest rates will be available January 1, 2023.

“Because the borrowed amount is $16.5 million, USDA typically breaks loans and grants into chunks,” Vitola said. “There are technically two requests for funding obligations. One of $8.5 million and one of $8 million. What this means is that, barring some crazy disaster, we will have access to the $16.5 million at a rate not to exceed 3.5 percent for a term of no longer than 40 years payable quarterly.”

Earlier in the meeting, Councilman Jason James asked Mike Svaby, Public Works Director if the new facility was ahead of schedule as it appeared, from a laymen’s perspective, to be making substantial progress.

“They’re racing ahead, actually,” Svaby said. “They always err on the frame of mind to under promise and over deliver. They’re doing everything right. They did have one major hurdle just recently but that’s behind them now and that’s good to know. We had some issues at the corner of 4th Street with some overwash and they’ve gotten past that. They are very responsive. I am very optimistic that the finish time which was supposed to be 14 months will hold.”

Svaby also explained that he met with Becker Morgan to discuss final finishes, approvals and metering installation for utilities recently. Council requested a sign about what the project was on the property and Svaby stated that he was going to have one installed. Currently, there were some issues with construction materials delivered to the current police department which disrupted their operations.

“I don’t know how that can happen,” Svaby said. “You can see a construction site. But we are hoping with the sign up that will no longer happen. We are also adding a sign directing where to place construction materials on the site so we can keep it moving.