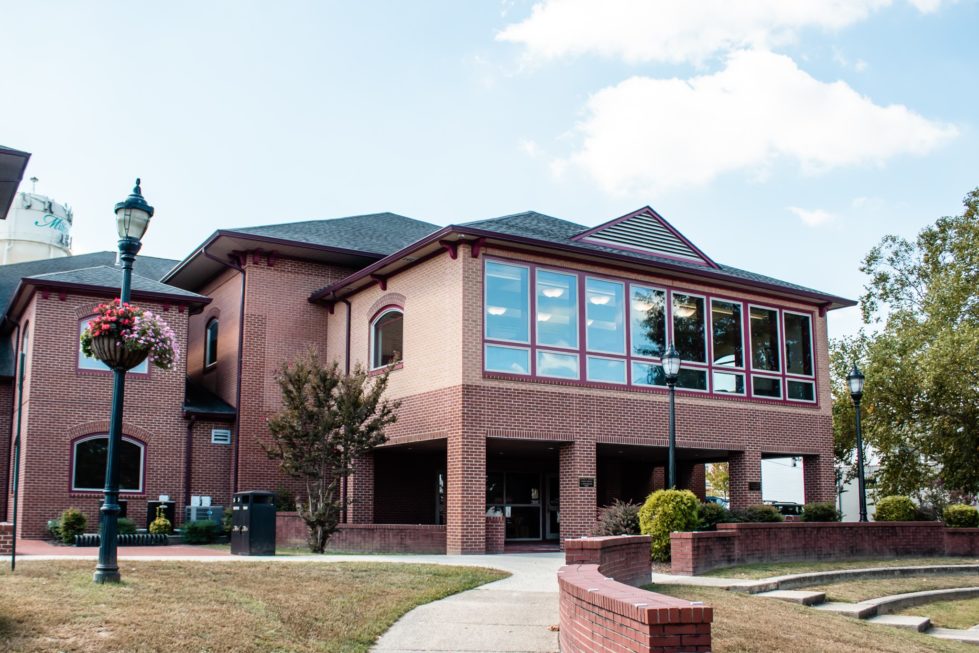 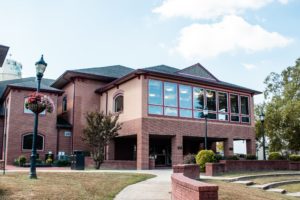 Vivian Erickson, Director of the Milford Library, told Milford City Council that the past year had been a year of recovery after dealing with a lengthy closure during the pandemic. According to Erickson, there were 86,000 visits to the library the past year. Since the door counters began in May, she estimates the number could be closer to 100,000.

“Our Adult collection is roughly 37,000 items we have in our library, and 44,000 were circulated this past year. Our adult programs feature everything from local organizations bringing valuable information, Jazzercise club, live performances such as Murder by the Book, and even Possum Point Players,” Erickson said. “Music In the Park held in July is our biggest event and it’s about all told, maybe 1,000 to 1,200 people will come and see that over the four weeks or five weeks that we have the programs in July. And if we take that outlier of July out, then our programs still show well attended.”

The program and outreach coordinators have been busy this year, according to Erickson, attending various meetings throughout the city and helping the library become more involved in the community. A grant from the city allowed the library to purchase ten new laptops and mice, providing valuable service to not only the community but the staff as well. Erickson stated that there are computer classes offered on Tuesdays and Thursdays, but the instructor is willing to set up one-on-one training for anyone interested.

“Each month brings new patrons to sign up for new library cards. Some come from the community, but many have been moving in from other places,” Erickson said. “Milford is growing. Along with our books and other services, we always want to show them that we have apps they can get as well as eBooks or audiobooks, even movies and Flipster magazines, we have online magazines not a lot of people know that, but if you want to browse through a magazine, it’s kind of cool.”

The Teen Center is also growing steadily to the point they have had to move to a larger room in the library. The coordinator for the Teen Center is utilizing unique ways to advertise, including purchasing an ad at the movie theater. For four months, each movie will have a 15-second slide designed to catch the attention of teens and grow the Teen Center. The center is most populated during the summer months when school is out. The Children’s Center has over 13,000 items available and circulation in that section was 26,000 over the past year. The library is still offering curbside pick-up, but it is on a much more limited basis than it was during the pandemic.

“The percentage of patrons that we’re currently reaching is 32% of our population service area which is 27,601 people. We are only reaching at this point 32% of them,” Erickson said. “We want to do better. Many of our patrons use the library for faxing and printing and the computers. Many others use our online services. But, there are still people in our service area that have yet to enter our doors. One of the things we want to do this year is to have a needs assessment done to put the finger on the pulse of our community. What does Milford citizens new and old want to see in their library? Where can we do a better job with our community?”

In addition to the needs assessment, Erickson stated that the required increase in salaries over the next few years to $15 would impact them significantly as a non-profit. Because they do not have a product to sell whose prices could be raised to cover that increase, higher salaries could be difficult for them to cover.

“The library has done a great job in communicating to the public and being more open to receiving the public much better,” Councilwoman Katrina Wilson said. “And I’ve heard a couple people that have moved here from out of state, and they just love going to our library and that makes me happy because I’ve been here all my life. And we used to hear different comments. So, I want to thank the library for really trying to accommodate our diverse population.”

Mayor Archie Campbell asked if the Hispanic and Latino community were more receptive to visiting the library than they have been in the past.

“This has been one of the areas we’ve been struggling with is we have materials; we want to have things like maybe language classes and such. They’re not going to come through our door. We’re going to have to go out and that’s one of the reasons that we want to be more involved in the community,” Erickson said. “Things like the Bug and Bud Festival. I want to get a table out there, right in the middle of everything that says Milford Public Library, let’s be more visible, that we can reach communities that are not yet coming through our door.”

Councilman Wilson asked if the library had considered partnering with Polytech to offer language classes like ones that were offered at Lulu Ross. She also suggested reaching out to the school district and to Perdue who could help the library connect with underserved populations. Erickson commented that the library had reached out to Perdue and Sea Watch requesting grant money for a program called Mango, which is a language learning program.

Councilman Todd Culotta asked if funding was the issue with expanding Music in the Park and Erickson answered that it was. Councilman Culotta asked if they had considered working with the Delaware Music School as the concerts could give students a chance to perform.

“We have thought about like opening acts, to have them come and do some of our opening acts. We kind of like that. That’s something that’s been floated around,” Erickson said. “That would be very good. Like 10 or 15 minutes, people are here anyway. There’s sitting out there anyway. Good opportunity for the children to have something to forgot you’re not with them anymore.”

Janne Collins, who was formerly with the Delaware Music School and is now the Executive Director of DMI, pointed out that the music school is not just students.

“The teachers are phenomenal performers,” Collins said. “I’ll let new director know that I spoke on her behalf. I’m sure she’d be fine. Music School has got phenomenal performers who are their teachers. And so, you have a wealth of music ability and experience in that music school, not just the students. So if you want them to come, I am sure something could be worked out.” Erickson commented that since there are five Wednesdays in July this year, she would reach out and see what could be worked out.

Mayor Archie Campbell praised the Music in the Park events.

“It is great, plus it lets you see all the neighbors and everybody else and it’s a community thing,” Mayor Campbell said.