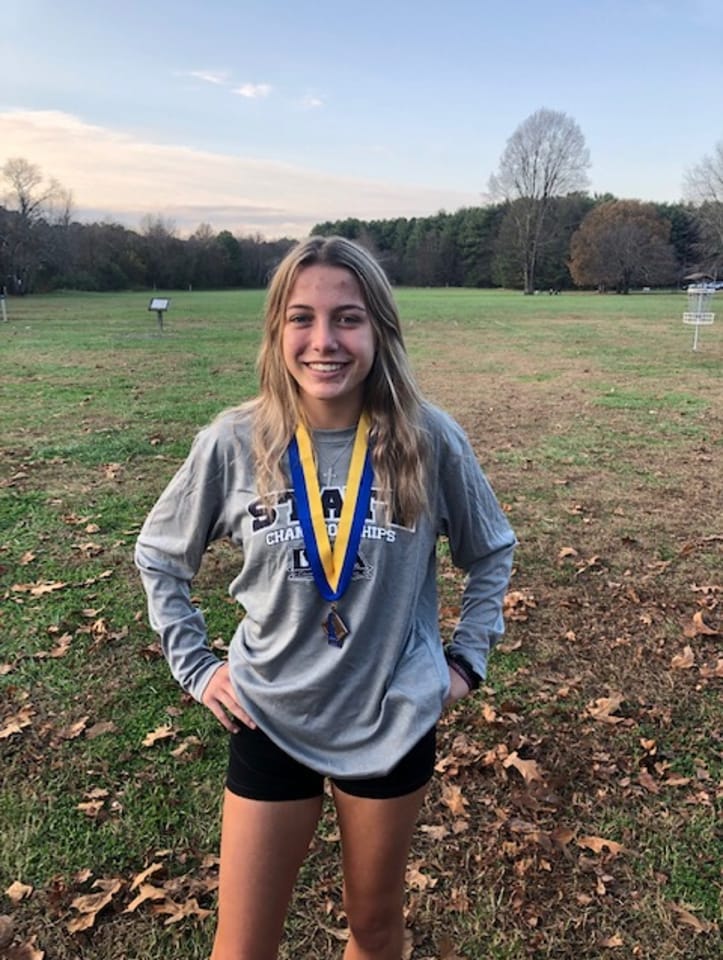 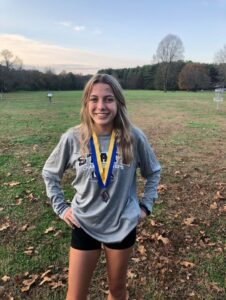 Milford’s girls’ and boys’ cross-country teams closed out their year with solid outings Saturday at the DIAA State Championships at Killens Pond. The ladies posted a sixth-place finish in the girls’ Division I event, while the boys finished in 11th at 158 points.

Ten-time state championship Padua, paced by individual champion Sophia Holgado, ran away with the team title with 21 points, while Charter School of Wilmington was second at 68 points.

“We had a very young girls’ team, and we had a better season than expected,” said Milford coach Lance Skinner. “We knew we were going to have a small team, but if the girls gelled together, then the sky was going to be the limit and that’s what happened. The girls had a very positive mindset as did the guys throughout the year, and we ended up with great outcomes.”

The Lady Bucs, who will be getting its top four runners back next year, were the only MHS fall sports team to post a winning record with a 7-3 mark with runners winning numerous honors.

Salesianum took the boys’ Division I title with 37 points, while Milford was 11th with 308 points.

“The boys had a lot of positive energy like the girls did,” Skinner said. “It was a great environment that we had.”

Waydelis was named to the boys’ all-conference and all-county teams. Skinner lauded to first-time cross country runner Liam Dennehy who was consistently in the Bucs’ top three all season. He praised the efforts of Ashton, who was also a first-time runner as a senior.