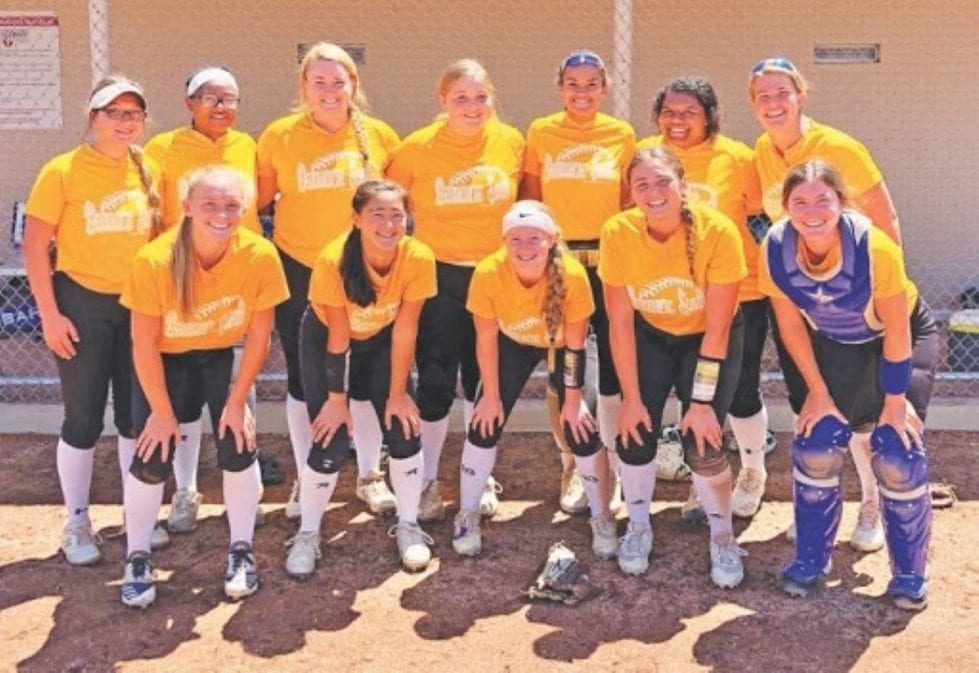 Delaware-South won the Phillies Softball Carpenter Cup title Wednesday 4-3 over previously unbeaten Mid-Penn to win its sixth championship since the event began in 2005.

No other team has won the event more than twice.

The squad advanced to the 16-team final by beating Delaware-North (4-1) 12-7 last month. Due to weather and other issues, the title game was delayed until Wednesday. The tournament is recognized nationally as one of the finest showcases of high school softball athletes.

The championship game was scoreless thru 4 innings.

The Delaware champs posted a 4-0 lead with a key hit coming from Kandice Schlabach in the sixth inning as she belted a 2-run double.

The Delmarva Christian All State selection also homered twice during the tournament, including a grand slam. Schlabach led the state with 16 home runs during her senior year.

The 14 members of Delaware-South and the coaching staff will be honored at Citizens Bank Park Thursday, July 22, prior to the Phillies game against the Braves.