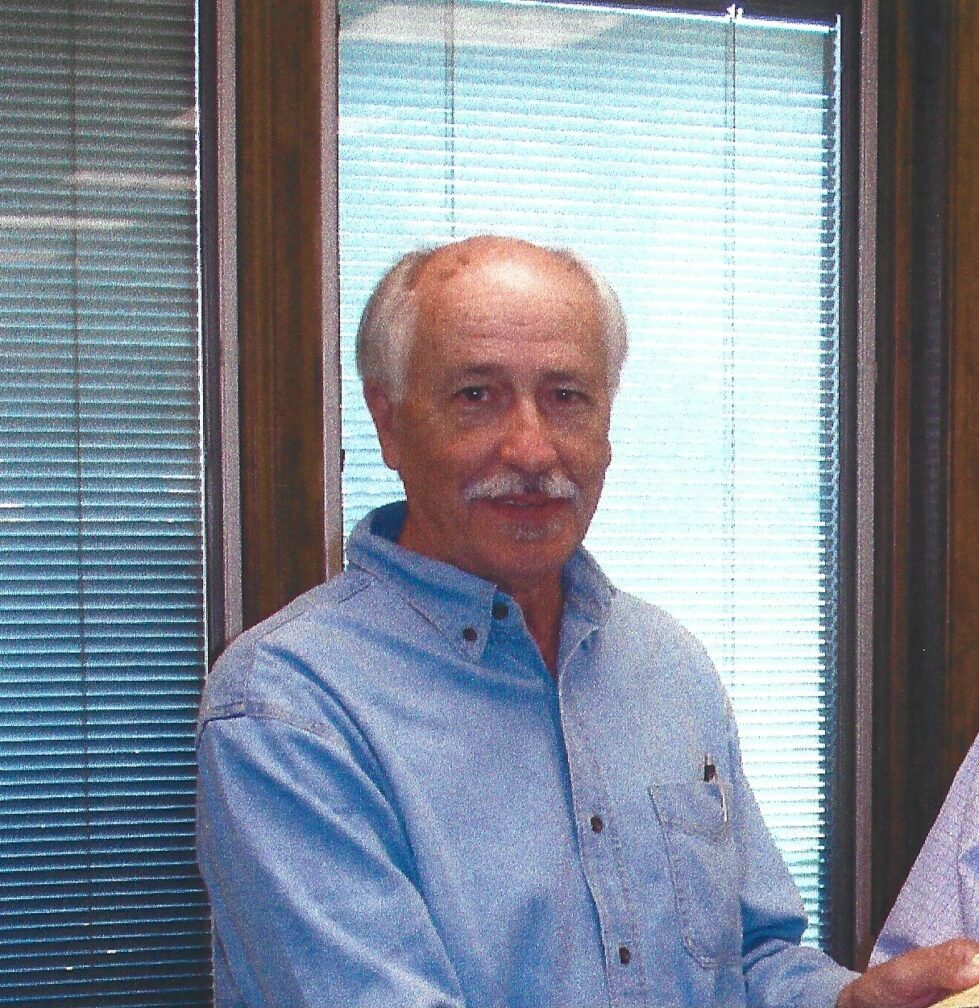 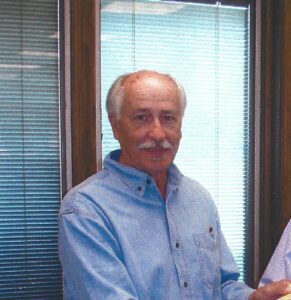 Marvin Schelhouse, who served as Milford School District Board of Education for many years, passed away last week in the Delaware Veteran’s Home. He was 84 years old.

Schelhouse was born in the Milford Emergency Hospital which was then located on Northwest Front Street on November 10, 1937. He graduated from Milford in 1955 and enlisted in the United States Marine Corps, rising to the level of recruiter and inspector. He also served on the Marine Headquarters staff in Washington DC and served on the Marine Corps Bicentennial Committee during the 200th Anniversary of the Corps.

While in the military, Schelhouse travelled abroad with the Fleet Marine Forces, Atlantic and Pacific, serving in Lebanon, Central America and the Far East. He was a decorated veteran of the Vietnam War. Schelhouse retired from the service in October 1976, returning with his family to Milford. He took a position with the Delaware Department of Labor in 1977 where he was selected as the Employee of the Year in 1989.

Schelhouse was a member of the Alexandria, Virginia, Civil War Roundtable where he learned of a then-little known General of the Civil War, Alfred T.A. Torbert. This led to a lifelong dedication to preserving the history of the general, who was born in Georgetown to a family that struggled financially while keeping up appearances of wealth. After the Civil War, Torbert moved to Milford where he married Mary Currey, the only child of prominent merchant Daniel Currey.

“My interest in General Torbert began 55 years ago,” Schelhouse said once during a presentation about Torbert. “I was 26 years old and a U.S. Marine. I had just returned from an overseas tour and was assigned to Quantico, Virginia. My wife and children eventually joined me at Quantico. One weekend, we wanted something to do, so we hopped in the car and went to Fredericksburg where we toured the battlefield and museums. When I got home, I called my mother and told her that I was interested in learning more about the Civil War after visiting Fredericksburg. My mother told me about a Civil War general who lived in Milford named General Torbert and I became fascinated.”

During the presentation, Schelhouse explained that General Torbert’s name had never been mentioned when he was in school, even though he was considered a hero, so he decided to give him the recognition he deserved and began doing extensive research on the general. He made the decision to have a statue erected in town in honor of General Torbert and reached out to Kenton for assistance. The two men then worked to raise $90,000, an amount unheard of at the time, to erect the statue on the property of the Milford Museum, one that still stands today.

The connection to the Torbert legacy did not end with the statue. The Schlehouse family also lived in “Shelbertdale,” a Georgian Victorian home built in 1760 with sections added in 1840 and 1850. It was the home of Torbert’s grandfather during the 1800s. The home is where Torbert’s father tutored and where the general later courted Mary Torbert. The home had a marble mantel taken from the original Torbert home that once stood where the parking lot of the former M&T Bank now stands and contained many furnishings that were original to the Torbert family. Schelhouse became a leading authority in the country on Torbert and a book published about the life of the general, who died in a shipwreck in 1880 at the age of 47.

Schelhouse, who also served as a commissioner for the Milford Museum, did not stop with the Torbert statue. He was also instrumental in obtaining and refurbishing the Buccaneer ship that now stands at Briggs Stadium. Schelhouse served on the board of education for 35 years, serving as president of that organization for many years. He also served on the Williamsville Historical Society as well as being a member of the Disabled American Veterans.

Visitation is planned for Friday, September 16 at St. John’s Parish Hall located at 506 Seabury Avenue in Milford from 2 to 4 PM and 6 to 8 PM. Funeral services will be held at Brigg’s Stadium on Saturday, September 17 at 10 AM.

In lieu of flowers, the family is requesting donations to be made to Milford School District at 906 Lakeview Avenue, Milford DE 19963 for maintenance of Brigg’s Stadium and continued restoration of the Buccaneer Pirate Ship or the Milford Museum, 121 South Walnut Street, Milford DE 19963 for ongoing projects.