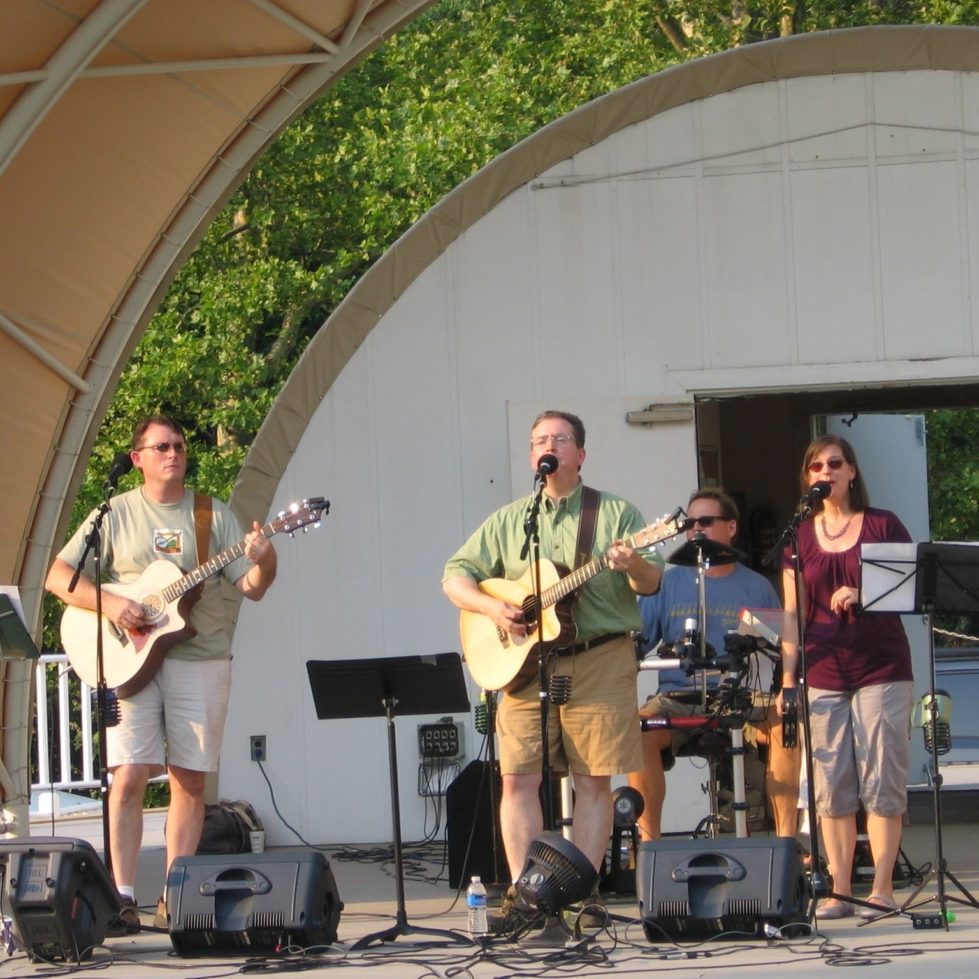 Eugenia Sparks enjoys bringing her heritage to Milford and opened the only Irish shop in Delaware, Irish Rose, in 2013. She and her late husband, Tom, participated at Irish festivals as vendors along the East coast. After his death, she moved to Milford and opened the shop. In 2020, Sparks suggested that DMI partner with her to hold a Irish Music and Dance Concert which was extremely successful. This has led Sparks and DMI to hold the 2022 Irish Music and Dance Concert on Sunday, March 20, starting at 1:00 PM at the Milford Senior Center.

“My husband and I enjoyed the Irish festivals and specifically the joy the Irish have in celebrating their heritage,” Sparks said. “Two bagpipers are booked for the concert along with a real-life leprechaun. We have limited tickets to 200 and there will be snacks available, including scones, Irish potatoes, cheese and crackers. A cash bar is also available.”

Along with Joel Watson, the leprechaun and the bagpipers, Kevin O’Brien from Maryland along with George Smith of Delaware, both participants in bagpipe competitions, the concert will include the band Seven Rings. Although many may think the name of the band comes from J.R.R. Tolkien’s Lord of the Rings, which includes a poem where seven rings are for the “Dwarf-lords in their halls of stone,” the name actually has a more interesting meaning.

Sparks explained that Seven Rings is from Wilmington and play at various venues around the state. Pete Casey, a personal friend, was delighted when she asked the band to participate in the event. She stated that the band brings exuberance to every event. Irish dancers will also be part of the performance with students from the McAleer School of Irish Dance.

“The school has served the tri-state area, providing Irish instruction for people of all ages and levels of advancement,” Veronica McAleer McCrea said. “The McAleer tradition of Irish dance began 50 years ago when my aunt, Alice McAleer, began the first school in Ireland. When I emigrated from Belfast in 1967, I began my own school in Delaware. I have coached generations of children and adults, passing on my knowledge of Irish dance and culture.”

In addition to operating the dance school, McCrea has taken dancers to the World Championships in Ireland, the North American Championships and the Regional Oireachtas Championships. McCrea stated that the red, white and black colors of the school are recognized worldwide. In addition, her sister, aunts and cousins own dance schools in Armagh and London.

Sparks is also an award winner in the Delaware Irish community, receiving the 2019 NCCIS Erin Award from the New Castle County Irish Society in recognition of her hard work and dedication to Irish culture in downtown Milford and throughout the state of Delaware. In recognition, two people will receive a $250 gift certificate that may be used at Irish Rose. Winners will be selected at the Irish Music and Dance Concert.

Tickets are $25 each with children under 12 admitted free. They can be purchased at Irish Rose or online at https://www.eventbrite.com/e/irish-music-and-dance-concert-tickets-253377708547?aff=ebdssbdestsearch.