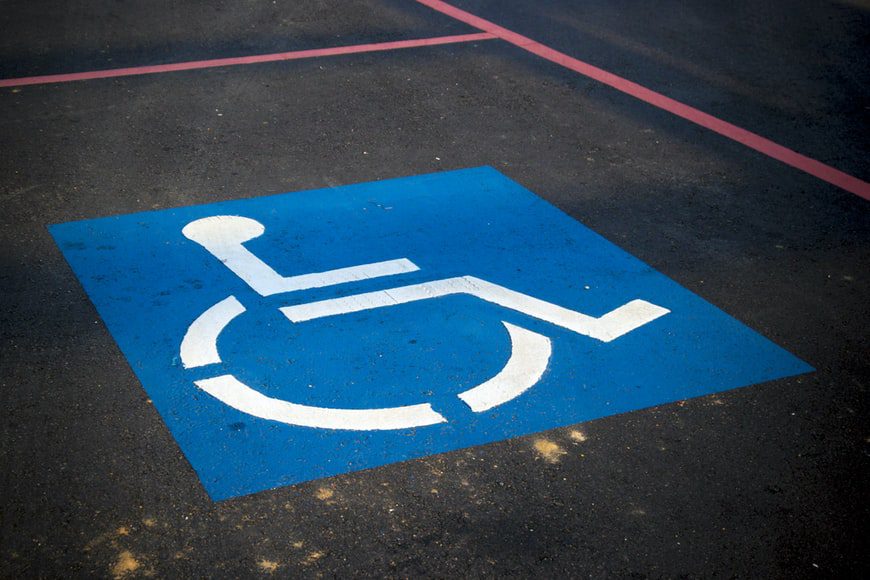 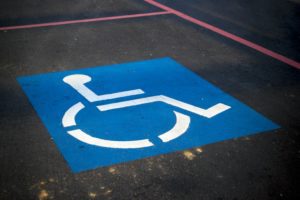 The City of Milford approved their ADA Compliance documents for publication

Milford City Council approved an Americans with Disabilities Act (ADA) Transition Plan at their regular meeting held January 24, 2022. The city is required to have a transition plan to address any deficiencies that have been identified in the city with a plan for correcting those deficiencies.

“Last year, we contracted with a firm that came through the city and did an extensive survey of all our facilities and gave us a list of items that need to be corrected,” City Manager Mark Whitfield said. “Mike Svaby has been working diligently over a significant period of time putting together the transition plan that would be compliant again within the statute.”

“It is a collaborative effort among city governments as well as public and advocate representatives,” Svaby said. “The City of Milford pledges to provide full accessibility to all areas of public access and continues to dedicate upholding the intent and spirit of the ADA Act and the 1990 amendment in Section 504 of the Rehab Act of 1973.”

Svaby stated that the document would not solely address physical needs of citizens, but also address how city representatives must deal with disabilities.

“I’m not only speaking of construction and maintenance of all Milford facilities, but I can say that as representatives, city government, all programs, services and activities supported by the City of Milford specifically are in place such that no qualified individual with a disability shall be discriminated against on the basis of that disability.”

There was no public comment during that portion of the presentation and council asked no questions about the ADA document. The motion to execute the resolution for the publication of the ADA self-assessment and transition plan passed unanimously.