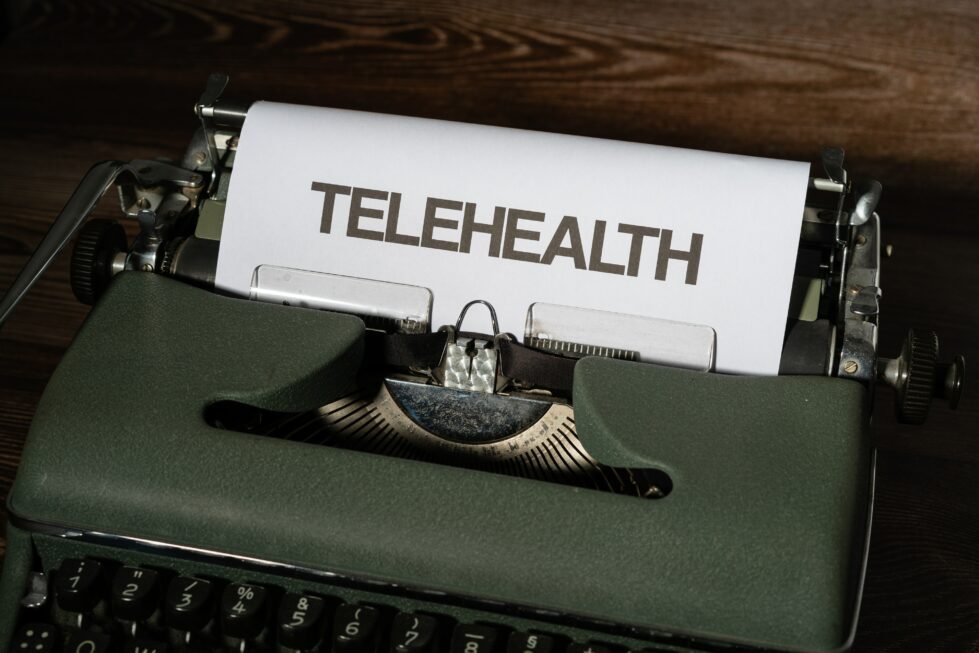 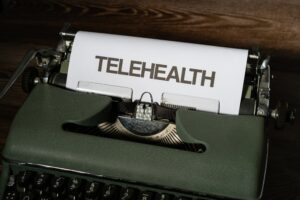 Milford Wellness Village recently announced that they were the recipient of a $675,000 grant from the Administration for Community Living. The grant, which was provided to Education Health and Research International, the non-profit arm of the Milford Wellness Village, will be used to teach self-management education to those with chronic illnesses or those who care for someone with a chronic illness.

“The education also provides details on how people can communicate with professional caregivers they will come into contact with going forward,” Lon Kieffer, Executive Director of Milford Wellness Village said. “They’ll be more knowledgeable in those discussions, more assertive, more task oriented in the sense when they meet with professionals when they have an issue they need to get resolved, they’ll know how to make sure that it becomes a point of conversation.”

Kieffer explained that the education is evidence based which means there have been before and after studies of the programs. The reviews demonstrated that these particular programs have an impact on people’s health.

“These programs have been around for a while,” Kieffer said. “When COVID came and people could not gather, a lot of them fell apart. Well, they can be offered virtually but with all the oxygen taken out of the room by COVID, they kind of got pushed by the wayside. If there is one thing good that came from COVID, it’s that people started to learn that if they wanted to travel, they had to start using a smart phone. If you wanted to go to a doctor’s appointment, you had to register by phone or over the internet, then sit in your car until they texted you to come in, so many people who were not technology savvy had to learn how to become that way.”

With more people using technology, Keiffer explained that offering these programs virtually became a better option. It also offered additional resources in a profession where fewer people are entering the field. Through the grant, people are able to attend the classes virtually and it has already been a success.

“We have a class starting on Thursday that already has 16 people,” Kieffer said. “Quite a few of them are people that we’ve had relationships with and have been invited, but a lot are from the greater community who have found this through press releases and articles. If you look at where they live, they are in Wilmington, Smyrna, Seaford, Bridgeville, you name it, they’re all over the state. If that had been a live program, they would have needed it to be convenient to them, they would have needed to get where it was being held, and probably would have put it off because that is harder to accomplish when you have a chronic illness.”

The typical challenges exist as they do with any online program, Kieffer stated, such as people whose computer or phone is on mute when they are trying to talk or someone who did not have their camera on, but those issues can be ironed out quickly. This also provides familiarization with the internet and getting access to health care virtually when it may be difficult to get to a live program. Caregivers and family members can participate in the session, allowing them to assist the person who is registered for the class.

“One of the advantages of the Village is that we are here to fill gaps,” Kieffer said. “A lot of overlapping and synergistic tenants fill the campus where we call them service providers rather than tenants. One of them is the University of Delaware program known as Delaware Assistive Technology. Part of the grant is to create a hardware lending library, like laptops or iPads for those signed up for the class. If you don’t have the technology but want to sign up, we can dispatch a loan through the library along with someone to teach you how to use it. The technology arrives a week or two before the class starts so you can get familiarized. The classes last six weeks and are held once each week.”

Milford Wellness Village learned of the grant opportunity after another grant, We Care, sunsetted. That program had volunteers calling those who received Meals on Wheels as a wellness check. Volunteers called each day, at the same time each day, so it was predictable. Because the Milford Wellness Village participated in that program, they were notified of the opportunity for this funding.

“The programs are still offered live through the Department of Public Health Self-Management Education Program,” Kieffer said. “We don’t schedule those programs, but they can be easily found online. Our grant is used only for the online versions. Since I don’t run the live classes, I am not sure how well attended they are, but I do know that we have another class schedule for January and there are already five people registered.”

Class sizes are usually limited to 20 in the virtual classes and if a class fills quickly, they will try to arrange for a second class. All programs are very interactive so there is a social benefit as well.

“We’ve already seen where participating in something virtual becomes a gateway to doing something in person,” Kieffer said. “Yoga is a good example. People that want to do yoga may have some body image concerns because the stereotype of yoga is these thin, flexible people. In realty, yoga benefits everybody because of the breathing and flexibility. So, you might do it online because you don’t want to go into a classroom, but after doing it online, you meet people, you gain confidence and then you may be interested in going to a live yoga session because the virtual classes made it less intimidating.”

The whole idea as to get this education to as many people as possible, including caregivers as it can be as stressful for a caregiver as it is for the person caring for someone with a chronic illness. In some cases, a caregiver may be unable to physically leave to obtain the education they need to best care for their family member or friend, which is why the virtual classes are so beneficial.

“There is another component to this as well,” Kieffer said “It’s called Home Meds and we are the first ones in Delaware to offer this. People are often on multiple medications for chronic diseases or conditions, and they may have medications that interact or conflict with each other. And then, on top of that, they may have some family remedies or believe an old wives’ tale. They may take castor oil or they take these vitamins or they take garlic, there are a million things people believe in that could be interacting with their medications. Home Meds is an interview that takes about an hour and a half to two hours with someone who reviews all the medications you are taking, all the vitamins you are taking and all the supplements you are on.”

During the interview, traditional remedies are discussed along with possible interactions, such as over-the-counter medications that may make prescription medication less effective or could cause an adverse reaction. Everything is entered into a program, analyzed and a report generated that will indicate if any changes should be made. Home Meds then works with both the patient and their doctor to adjust anything that could be a problem.

“The most important part of what we are doing is not just that it is evidence based, but that it is lay leader led,” Kieffer said. “The people who run the meetings have a chronic disease, have had one in the past or cared for someone who had a chronic illness. They are able to use their own experiences to teach others. We are always looking for lay leader volunteers who must undergo four days of training. They are then partnered with an experienced lay leader who provide the classes before becoming a leader themselves. It’s a pay it forward concept.”

Milford Wellness Village is looking for lay leaders who are willing to provide the programs. Anyone who is interested in becoming a lay leader can apply here:  https://app.smartsheet.com/b/form/f439d3b910c543bc9efa8d1ce796ae62. A list of CDSME programs and registration forms can be found at  https://www.healthydelaware.org/Individuals/Self-Management-Programs/Chronic-Disease#program-registration.