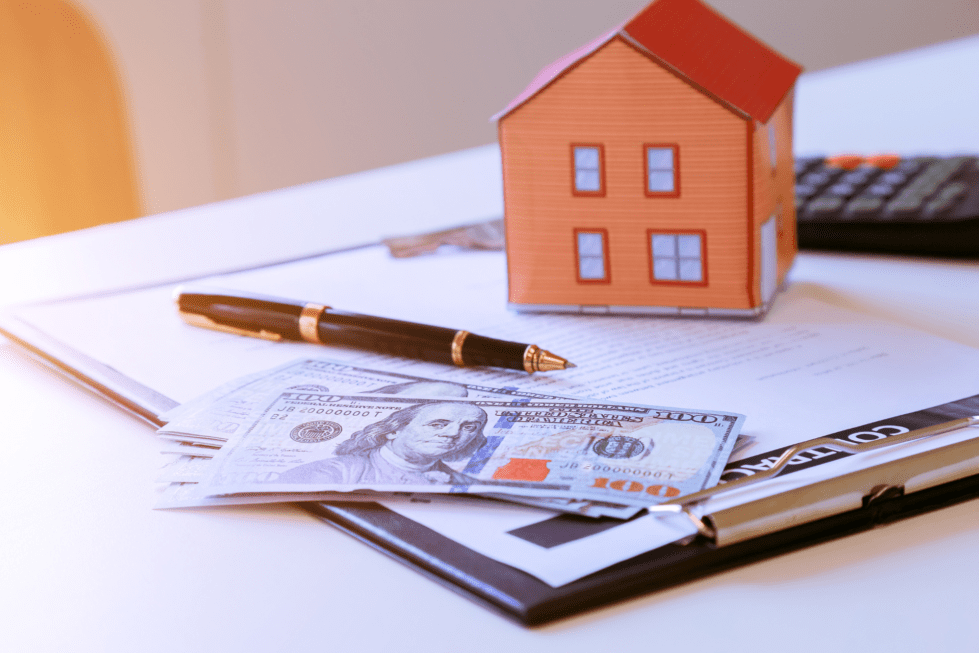 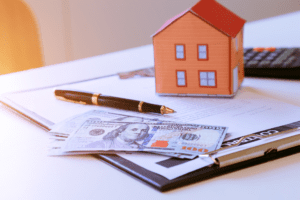 For the sixth straight year, Milford School District has reduced school taxes for area property owners. The current reduction is in spite of bond sales for the Milford Middle School project that could have raised property taxes slightly. Dr. Sara Croce, Chief Financial Officer for the district, explained the four components of school taxes and what they were currently.

“As a reminder, the current expense tax, which is the first component, provides revenue to cover all of our operating costs for the local share. So that’s teacher salaries, materials, textbooks, athletics. This rate cannot be changed without a referendum. The last referendum we had to set our current expense rate was October of 2015. So, for fiscal year 2023, we’re going to have those rates remain the same in Sussex County, $3.2188 and in Kent County $1.1390.”

Croce continued, explaining that debt service portion of the tax rate provided revenue to cover the principal and interest payments on bond sales used for capital projects like new school construction. This rate fluctuates annually as bonds are paid off. The district had their first bond sale in the spring for the Middle School project passed by referendum in the fall.

“As you can see there is still a slight decrease in the tax rates as we talked about during our referendum presentations,” Croce said. “So, even with the sale of the bond, the rates are decreasing $2.3852 in Sussex County and $0.1363 in Kent County.”

Match taxes held up the presentation to the board as there was significant discussion at the state level about adding match tax capabilities. Currently, Milford only assesses a match tax on minor capital improvements in order to receive the 60 percent state funding, keeping the district portion of some maintenance projects at 40 percent.

“This year, there was a lot of discussion at the legislative level about additional funding as the state had some extra revenue come on the table and they wanted to put it toward improvements in schools,” Croce said. “They ended up going with a proposal that gave us a completely separate appropriation for enhanced minor capital improvement money. We do have the eligibility to match that. However, at this time, you have to spend all of your fiscal year 23 and prior minor capital improvement funds, so it will be at least a year or two before we’re at that place where we have expended all those monies in order to take advantage of those enhancements. We’ll come back with a potential match at that point. So, the match tax rate will also decrease slightly to 0.984 in Sussex and 0.0348 in Kent.”

The final component in school tax is tuition tax which covers the cost of services provided to students with special needs. Some of the tax is used for programs within the district while some pays for services students may have to receive outside of the district. There was a slight decrease in this tax as well to 0.9933 in Sussex and 0.3514 in Kent. Milford does not levy capitation tax.

“We did not receive restoration of the loss of the $26 million in state funds cut in 2018,” Croce said. “So, our share of the loss that we will have to make up through our budget reduction plan is $762,523. That amount changes each year depending on student enrollment and our unit count figures throughout the state. This brings the final tax rate to an overall two percent decrease in each county.”

The total school tax rate in Sussex County for FY2023 is $4.6957 and $1.6615 in Kent County. Croce stated that district staff was proud to be able to reduce the tax rate for the sixth straight year even with the need to issue bonds for the Middle School project.

“It is hard to argue with a decrease,” School Board Member David Vezmar said just before the board voted unanimously to accept the tax rate.”