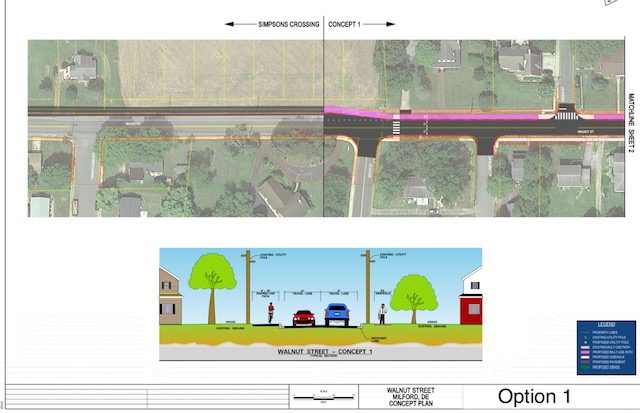 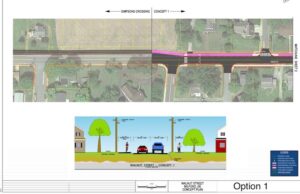 The City of Milford recently held a public workshop designed to present concepts for slowing traffic on South Walnut Street. The plans were created by Century Engineering and included a bike/pedestrian path. The path is part of the Bicycle Master Plan adopted by council in November 2021. This plan was also created by Century Engineering. A similar shared use path is already planned for Northwest Front Street with the first phase to be installed as part of the new police station project. 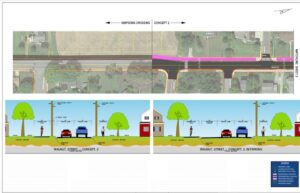 “Baby steps work best,” Alan Walker commented. “Put in minimal calming measures and see if they succeed. If no change, add stricter measures until compliance is achieved. Going atomic doesn’t make the city inviting. Nothing kills commerce like a stranglehold on visitors.”

Initially, there were reports the new drawings would be on the agenda for the January 9 council meeting. However, according to the city, the comments received at the open house in December will be implemented into a final concept plan that will be presented to council at a future workshop for discussion that would determine the next steps. In April 2022, the city asked DelDOT to conduct a traffic study to determine what steps could be taken to slow traffic on South Walnut Street.

Bluhm stated that the hope was to have the recommendation ready for the February 22 workshop agenda, but that date was not finalized at this time. In addition, Bluhm stressed that public comment is not permitted at workshops. There is a public comment portion of every council meeting that is limited to 15 minutes with each person allotted three minutes to speak. All public comment at council meetings is also limited to agenda items only. At this time, there is no date for the proposed changes to South Walnut Street to be presented to council at a regular meeting.

“The South Walnut Street study involved looking at solutions for traffic calming as well as addressing goals and objectives from the city’s Bicycle Master Plan and sidewalk connectivity initiative,” Pierce said. “We wanted to take a holistic approach when reviewing this portion of South Walnut Street in order to avoid going back at a later date to add curbing, install new sidewalks and install a shared use path.”

When the Bicycle Master Plan was approved in 2021, Pierce explained that that some bicycle paths were already included in site plans provided by developers on South Walnut Street.

“Some of the site plans we have had in recent years on Walnut Street as you get down to Milford Ponds and Simpson Crossing, their developments are constructing a shared use path all the way up to McCoy Street, so there are already large sections being constructed,” Pierce said at the time.

Information on several items the city is currently working on can be found at https://www.cityofmilford.com/563/current-studiesprojects. 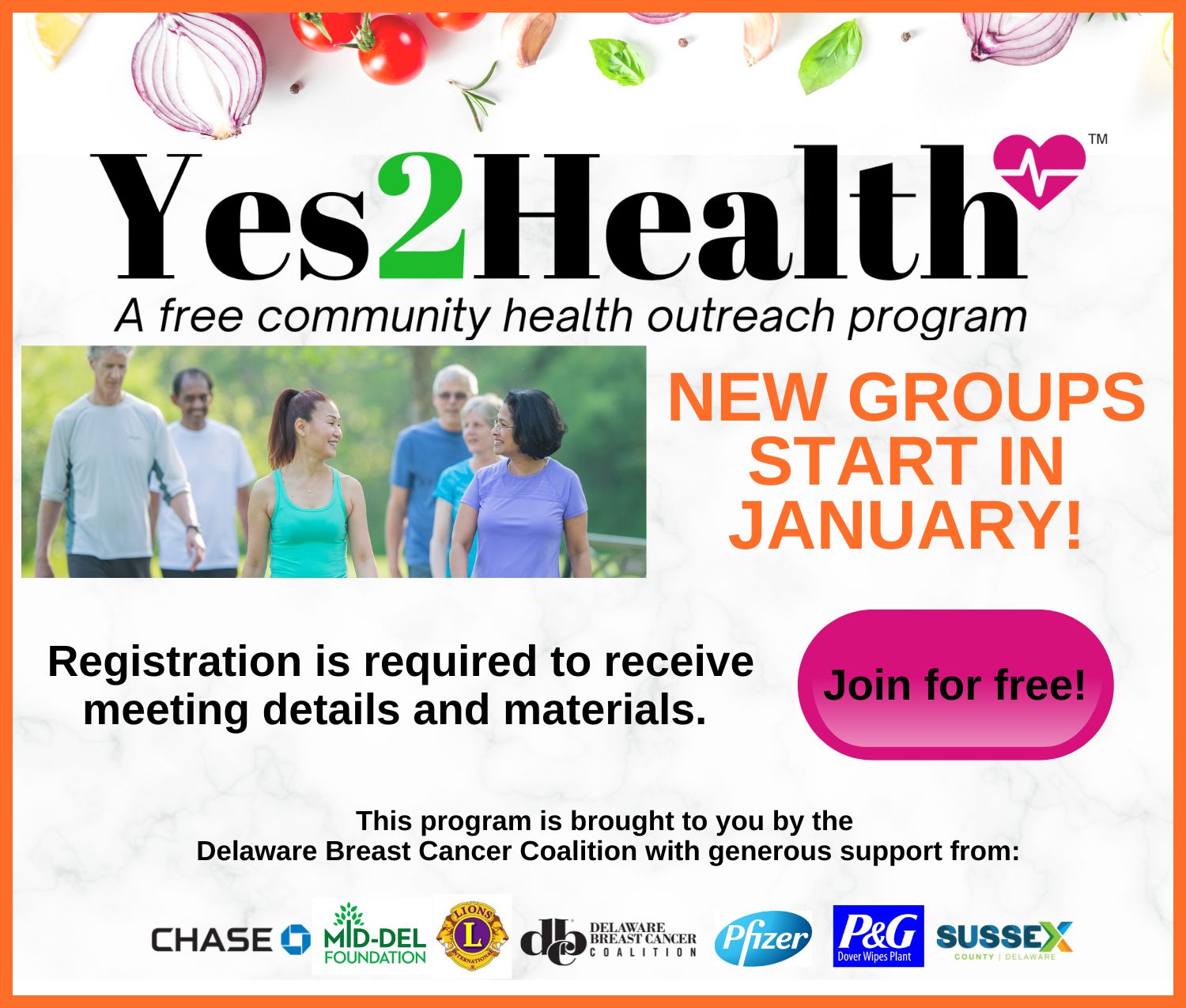