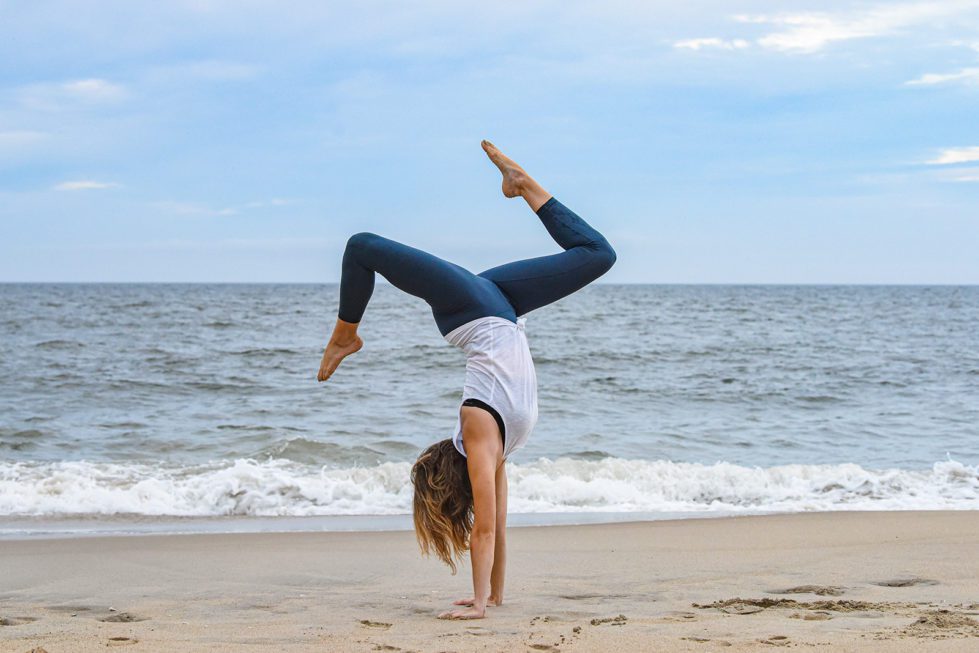 Jennifer McEntire is excited to bring Bayside Gymnastics to Milford

Bayside Gymnastics, a recreational gymnastics studio, hopes to open in the next few weeks, according to owner Jennifer McEntire. A former gymnast, McEntire has always wanted to open her own studio in the southern part of the state as there was not a facility in the area.

“Parents have to drive an hour or two to take their children to a studio,” McEntire said. “We are starting with an in-house team, not a competition type thing, but more fun. We also hope to add a Ninja Warrior Ring and classes as there has been some interest in that as well. Our classes will be for beginners initially and we only offer to children and teens, not adults.”

McEntire was a gymnast when she was young and her daughters also participated in the sport as well. Finances caused them to take a break but the sport was always in McEntire’s blood.

“I applied to be a coach at Stick It and was hired,” McEntire said. “I ended up creating my own competition team and we even won gold medals for a few years. Our kids are grown now and I mentioned to my husband that I would like to start a gymnastic facility and he said we should do it. The response has been way more than I anticipated.”

According to McEntire, she has 432 students registered already, a number she didn’t expect to reach until year four or five. Hiring coaches has been a challenge as she needs people with experience and most of those with the amount of experience necessary have full-time jobs. McEntire had hoped to open October 18, but there were some problems with contracting that she is hoping to have ironed out soon.

“We have to be sure our equipment is safe and that everything is ready for us to open,” McEntire said. “We definitely hope to be open by November.”

Some of the classes are already full and McEntire has started a waiting list. Anyone who is interested can visit the website at https://baysidegymnasticsde.com and choose the Menu drop down menu, then choose Register. There, they will see what classes are still available and which have a waiting list.

“Milford is all about community and supporting the community,” McEntire said. “People seem so excited that we are here. We love the community vibe and are looking forward to being involved. Milford just feels like family.”