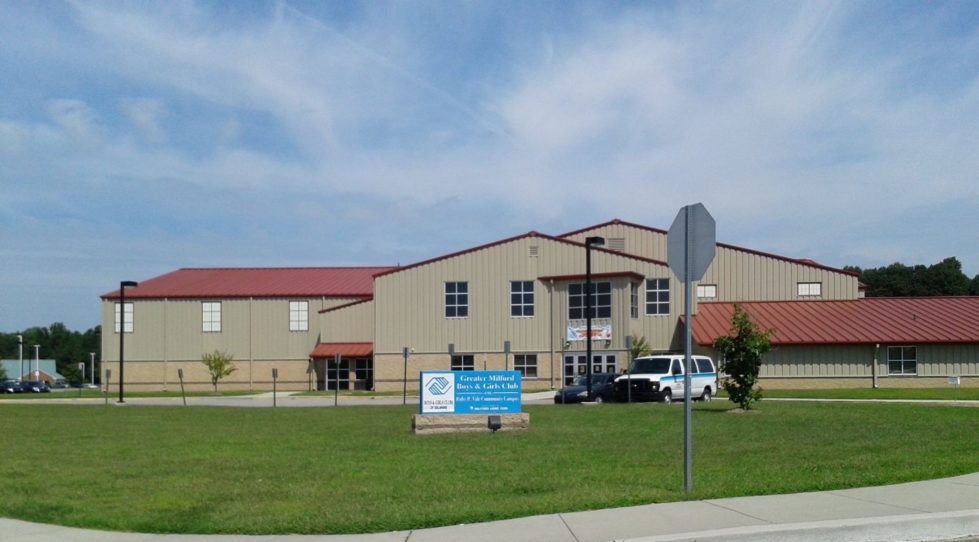 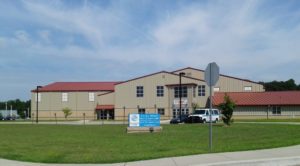 Every three years, the Greater Milford Boys and Girls Club enter into an agreement with the City of Milford, renting their building to Milford Parks & Recreation for various programs. At a recent meeting, City Council approved an agreement that will keep the rental fees the same for the next three years.

“What you’ve got in front of you is an agreement we have with the Boys and Girls Club that comes up for renewal every three years,” Brad Dennehy, Director of Parks & Recreation said. “Basically, since the inception of the Boys & Girls Club on Airport Road, Parks and Rec has been fortunate enough to use the facility. Obviously, we pay for the use of the facility to run our programs, but it’s been a good relationship and it continues to be a good relationship. Every three years, the agreement comes up and we take a look at it.”

Dennehy explained that he worked with the City Manager, his staff, the director of the Boys & Girls Club and their staff to update the agreement. He stated that there were only minor tweaks to the agreement for the upcoming three years and that there would be no increase in cost.

“They do charge us a discounted rate and are going to continue to hold that for the next three years, so we are fortunate,” Dennehy said. “We don’t have our own indoor facility or community center, so it’s really important that we have access to the facility to run really good quality programming.”

Councilman Dan Marabello confirmed that the total rental charges for the year would be $18,700. Dennehy explained that the total was based on Parks & Rec using the building for 250 hours each year at a rate of $75 per hour, discounted from the usual $110 per hour charged by the club. City Solicitor David Rutt confirmed that he had also reviewed the contract after Councilman Jason James questioned whether it needed additional legal review. Councilman Brian Baer asked how many hours the city used the gym in 2019, pointing out that 2020 would probably not provide an accurate view due to the pandemic.

“Believe it or not, I think last year, we had close to 237 hours, so very close to 250,” Dennehy said. “We were the only Parks & Rec Department in the state of Delaware to put on an indoor basketball program last year and, to put it bluntly, it was a challenge with all the CDC requirements and Department of Health requirements, including mask wearing, cleaning down the benches and sanitizing. It was quite an ordeal, but I think we even had the News Journal come down to take some photos because everyone was watching with bated breath to see what we were going to do. Thankfully, touch wood, we pulled off a really good program, so I was happy with that. We’re looking at exploring new opportunities to see what we can do with some adult programming as well, like lighting up the gym on a Friday night type of thing. So, that’s kind of a new thing we’re looking at and hoping to get up and running in the next couple months.”

When asked by Councilman Baer if Dennehy thought they may go over the 250 hours allotted in the contract, Dennehy explained that there was a clause in the agreement that they could go over and that it was contingent on programming as well as access.

“Again, we are one of many other people trying to rent their gym space,” Dennehy said. “But we are kind of in the pole position, so that’s good. If we want to put on more stuff, then we are kind of first in line, so to speak.”

Council approved the agreement with a vote of 7 to 0.