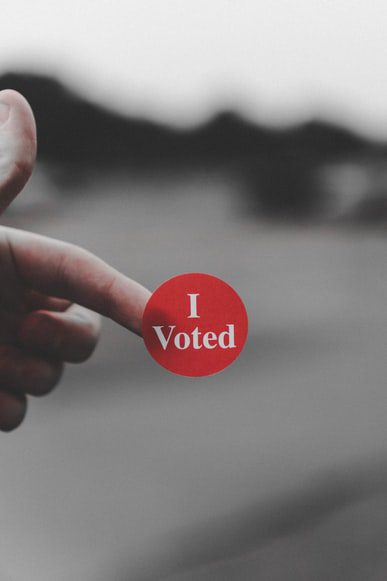 The City of Milford will now use state voter registrations for city elections (Photo courtesy of Parker Johnson, Unsplash)

“Milford has maintained its federal registration roles for the past many, many years, way before myself,” City Clerk Terri Hudson said. “And we have talked over the past several years about an easier process for our residents. I have been working on a number of software programs and with the Department of Elections and the county election offices. There’s been big changes and personnel there and there have been upgrades as far as electronic registrations. Now with the help of our City Engineer and the GIS analysts, it’s going to be a much easier process. This is a very simple ordinance but it is going to have a big impact on our elections and, hopefully, better voter turnout.”

Councilman Dan Marabello asked if there had been any consideration of moving city elections to the same day as state and federal elections. Hudson stated that it had been brought up but she was not sure that was permitted in Delaware with a few exceptions. If council did decide to move the election day for municipal elections, it would require a change to the city charter.

“Nothing else has changed,” Hudson said. “We will still have voter registration for qualified non-residents and that will still be done in my office unless we go to some type of electronic program, but with the few non-resident voters we have, I am not sure that would be worth the investment. At his point, we would probably just continue to take them over the phone.”

Mayor Archie Campbell asked if a voter needed to use their license or registration in order to vote. Hudson explained that the city will use state voter registration lists and the only list the city will have to maintain is the non-resident voter list. They have to be registered with the state 30 days before an election and the state will send us a list of who is qualified to vote. Councilman Andy Fulton commented that he felt this was a wonderful change and thanked Hudson for her hard work.

City Solicitor David Rutt pointed out that some of the language that had been updated in the draft ordinance had not been added to the new version. There was discussion of tabling the measure until the new wording could be added, but Hudson explained she needed the ordinance passed that night as it had to be done 60 days before the April election. The motion included amended language that will be in the final version of the ordinance.

Council passed the measure unanimously and the new method for registration will be available prior to the April 2022 elections.