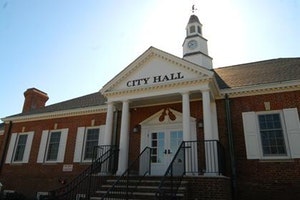 Milford City Council held a second workshop on Apr. 26 to discuss planned Capital Improvement Projects (CIP) through FY2026. This workshop was an extension of one that began on Apr. 12. City Finance Officer Lou Vitola reminded council that the CIP plan was not a budget but simply a plan that could be used to manage a wide range of projects.

“This is a plan and only a plan,” Vitola said. “No financial commitments or obligations will be made if this is approved tonight by Council. What the workshop is for is to set forth the plan and to solicit input from council on some of the basics, contents and prioritization of the CIP items in the context of a five-year plan.”

Councilman Jason James asked if council wanted to change the plan, prioritize it differently or adjust things over the next five years, could they be given a feedback period. Councilman Todd Culotta echoed Councilman James’ comments.

“This was a meeting that was supposed to be an hour that has stretched into two and we have another workshop scheduled after this one,” Councilman Culotta said. “We’re asked to go into the council meeting and approve it. There has been absolutely no feedback from council members or digestion of our intents or our priorities.” Councilmen Doug Morrow and Andy Fulton agreed.

Councilman James asked Vitola if there was a need to set a timeline for feedback so that it could be incorporated before the plan was put to council for a vote.

“Well, here’s the thing,” Councilman Culotta said. “Why can’t we just have a discussion about it? Why do we have to formulate questions and submit them? I mean, you know this is open discussion and this seems awful forced as “this is what it needs to be.” I think it should be up to us to take it into the meeting for public discussion, put it up for a public hearing and vote on it.”

City Manager Mark Whitfield explained that the procedure was the same as it had been for the past three years with staff putting together the CIP before presenting it to council for consideration.

“It is not a budget, and it does not formulate the budget for the coming year,” Whitfield said. “A lot of what we use the CIP for is looking for opportunities for grants, so one of the things that is often asked on part of grant applications is whether this was part of the city’s adopted capital improvement plan. Funding with grant money is improved if the project is part of the CIP. It can be adjusted, we simply want to be sure we have the priorities right in terms of timing, make sure council wants things done now or wants to wait. These are things we as a staff see need to be done and if the council does not agree we need to alter the plan.”

Councilman Fulton pointed out that Vitola had commented the items listed as capital projects for 2022 would be included in the budget which council plans to review in mid-May.

“If council approves this plan tonight, yes, we will attempt to incorporate projects into the budget,” Vitola said. “But we would also look at reserves, grants or operating funds based on funding availability. Council is absolutely able to review it, adjust it and comment on it before we get to the operating part.”

“We are trying to make this a good recreation town,” Brad Dennehy, Director of Public Works, said. “We are trying to develop parklands; we’re trying to acquire more land to put in more walking trails. Pickle ball courts are a priority. I’ve heard it from the community, and it seems to be a priority. I’ve got a number there for land acquisition of half a million and I know that is a big number, but if you want to put in trails, these things cost money.” The cost to install pickle ball courts, proposed for FY22 is $150,000.

“We’ve had some plans for downtown and some ideas for downtown, but we’ve got to put all these things together,” Dennehy said. “We’ve got to spend some money putting it all together, so we do it right. It is great to have all these ideas on paper, but we need to start working on them and setting priorities. It may seem as if I am being aggressive with it, but I think if we are serious about economic development, we need to have adequate recreational facilities to attract people to town.

Several of the streets projects were carry over from previous years while a project on North Washington Street to deal with broken water mains was moved up on the priority list, according to City Engineer James Puddicombe.

“In FY23, we have proposed $100,000 to demolish 207 South Washington Street, the former DMI building,” Michael Svaby, Public Works Director, said. “We are getting quotes and hope it will be less, but we are concerned about abatement. It will enhance the parking lot around City Hall as we are creating a design with a new entrance and a grass area. You will effectively have a brand-new parking area.”

Mayor Archie Campbell pointed out that many residents who live near City Hall use the parking lot to park their cars and some perform maintenance which could damage the lot. He asked if there was a way to install security fencing with a keypad to prevent this type of abuse. Svaby indicated that a fence could be included in the design but reminded the mayor that the public used the parking lot to access City Hall.

“We have not agreed to the demolition of 207 South Walnut Street, have we?” Councilman Culotta said.” Whitfield confirmed that council had not yet approved the demolition of the building as the city was still attempting to sell it. 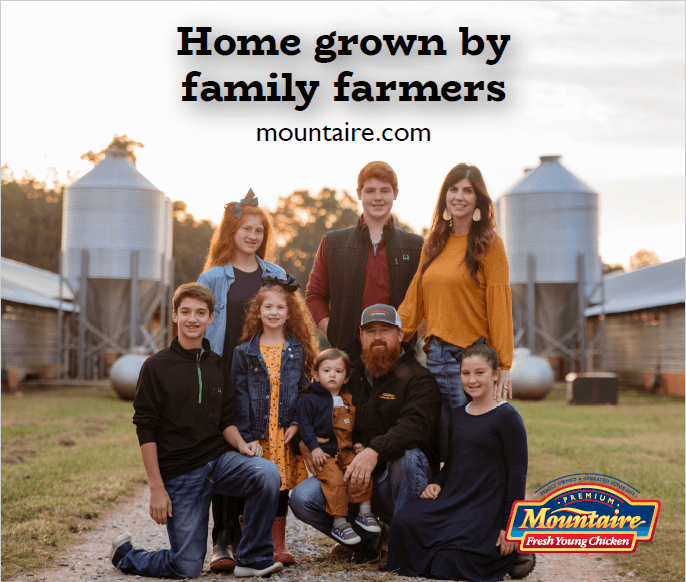