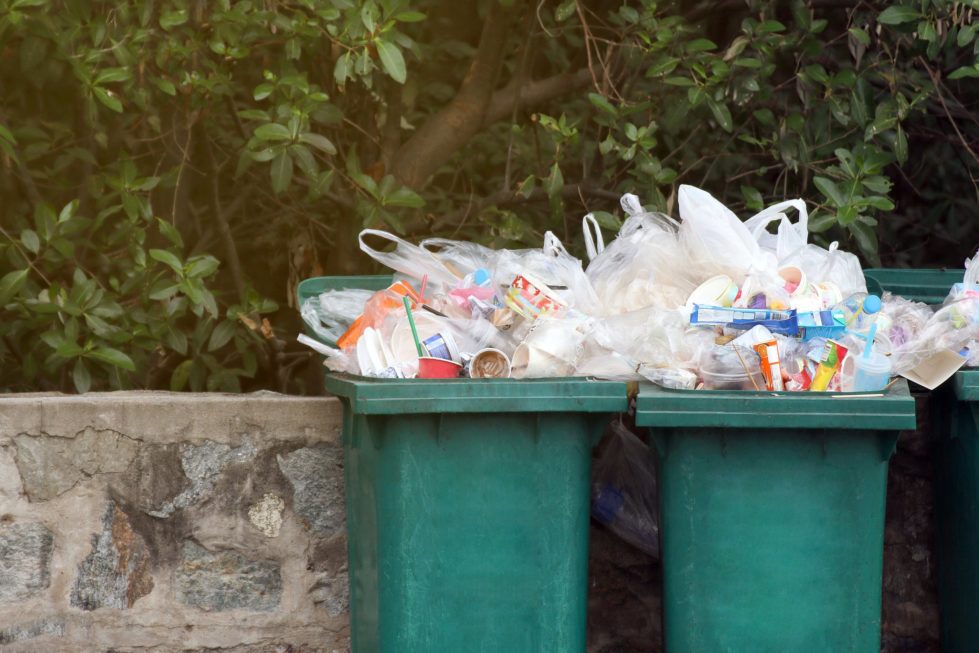 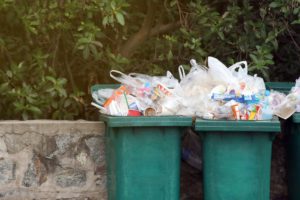 The City of Milford will continue providing solid waste services rather than contract them out.

Milford City Council decided at a recent meeting to reject two bids that would contract out solid waste services for the city. After completing a cost comparison to determine if contracting would be cost effective over performing the service in-house, the city found that it would actually cost more over time to privatize trash, recycling and yard waste pick-ups.

“A little bit of background on what we’ve done. On September 23, we opened bids received as a result of an advertisement for two consecutive weeks prior to that. And we received two bids. The advertising venues were those that were very typical Delaware State News and the city website,” Mike Svaby, Director of Public Works, said. “An email blast was sent to all regional licensed waste haulers that were of a public nature. There was a clear, low bid involved and that low bid was Republic.”

Currently, Svaby explained, the city has four solid waste trucks, and the department is authorized to have four full-time employees. However, only two of those positions are currently filled. Svaby explained that the city had two candidates that he was hoping would be hired very soon which would bring the staffing in solid waste to 100 percent.

“We have weekly collection of trash, recycling, yard waste, and bulk pickups. We served approximately 4,200 accounts last fiscal year,” Svaby said. “Just for your edification, this fiscal year through the end of Quarter 1, trash has virtually doubled from what it was same time last year. Recycling is flat and yard waste is decreasing just to sort of set the stage for what we’re looking at.”

Svaby and Lou Vitola, Finance Director, asked many questions as part of their analysis. Several challenges for continuing with city operated solid waste were examined. The city has had vehicle challenges, and, over the summer, vehicle breakdowns caused a delay in trash pickup throughout the city. When an employee calls out sick or quits, coverage must be obtained from other departments, leaving those areas short-staffed. Like everyone else, the city is also dealing with supply chain issues as well as increases in fuel costs. However, Svaby explained that there were advantages to continuing to operate solid waste within the city.

“This is a critical service to the appearance and the quality of life living here in Milford. So, one of the advantages of running the services we’re still in charge of our own housekeeping. Anytime you increase personnel in the chain of that charge, you may encounter different challenges than you’re used to,” Svaby said. “So, you know those people report to our department heads. Customer service will write down incidents and everybody who works in Public Works is prepared to and, in most cases, has served as a backup to run the service. Those are things that we have going for us. However, we’re staffed for norms not peak. So, when we have very busy times of the year, we run late or we throw extra resources where we can. But we don’t have staff for that. That’s how we control our costs.”

Svaby explained that he would prefer the city remain policymakers in regard to solid waste collection. Keeping the service in-house allows the city to decide when and how often waste is collected. For example, the state law only requires recycling be collected twice each month, but the city has chosen to collect it weekly. Contracting out the service may mean an outside company does not have the capacity to continue weekly recycling collection. Svaby also felt that it was important to have people collecting solid waste who, in most cases, lived within that community.

“On the other hand, there are some clear challenges,” Svaby stated. “There could be delays in coordinating changes or responding by the day. Like if I get a call today at two o’clock saying someone’s container was missed, two things could be possible. Either we haven’t gotten there yet and we will get there or the person put the can out on the road after we passed. In any case, we try to rectify those missed calls and they are typically between zero and three.”

Living in an unincorporated community in Kent County, Svaby explained that he uses a contracted solid waste company, and he has noticed that they pick up just about anything, including refrigerators, tires, couches and more, something Milford does not do unless the customer requests a special bulk pickup. Outsourcing to a company would provide additional resources, including spare trucks should one breakdown. There would also be no non-revenue time. With the city handling solid waste, employees are paid from the minute they leave the yard until they return that day. Contractors are only paid for the service they provide. After discussing the advantages and disadvantages, Svaby turned the presentation over to Vitola to talk about the cost factors.

“We went through and projected our net operating surplus or deficit through the years as a proxy for operating cash flow,” Vitola said. “When deciding on alternatives, operating cash flow is the key metric to consider because you can run it on a net present value basis.”

“Originally, when this was first brought up, it was as an emergency stop gap in case we run into the same situation that we ran into when the trucks broke down,” Councilman Andy Fulton said. “We had very few people. When did it turn into a survey study on replacement of the service completely.”

Councilman Jason James reminded Councilman Fulton that council did ask Svaby what would happen if the entire department was outsourced. He agreed with Councilman Fulton that it was clear that outsourcing was not financially feasible, but wondered how the city could address the staffing, management and vehicle issues to avoid a breakdown like one that occurred over the summer.

“We did ask for pricing a la carte,” Svaby said. “We could take another swipe at some of those scenarios, where only yard waste would be contracted out or only recycling. We have that information available from the way the bids were structured. Secondly, if we decide to retain the service as a city operated service, there have been some real changes. As I mentioned, we have two candidates at arm’s length. I believe that if we made the formal offer in writing, they would accept it and we would be fully staffed. As for the vehicles, we have negotiated and settled on a contract with the Town of Newark for a temporary truck loan agreement. We are approved to buy a new solid waste truck in FY23 with a $425,000 price tag.”

Mayor Archie Campbell asked if this meant the city should simply continue providing solid waste service to which Svaby pointed out that the numbers indicated that was true.

“I think there’s also a perception that the service should be provided by the city with city employees based on our cost of service studies and increases in services and things like that,” Councilman Todd Culotta said. “I think the pandemic and this inflationary period are all circumstantial right now and won’t always be the case. And I think there’ll be a time that when it’s easier to get employees, when cost of parts come down, I think we said there are things to talk about, like augmenting our service with more equipment. I don’t think giving up control, which is what happens any time you outsource a service, sometimes it is totally worth it and other times you have no control if a trash can is missed, or a driver mouths off at a customer. I just don’t think we are there yet.”

Councilman Dan Marabello agreed stating that supply chain issues and staffing would not be problems forever. He questioned whether solid waste employees were receiving adequate pay. Svaby pointed out that there was not a turnover problem in the department but a hiring problem. Salaries for city employees were comparable to other communities. Because solid waste employees must have a CDL, it was difficult finding staff since those skills were in high demand right now. Councilman Brian Baer asked why there was such an increase in trash.

“I don’t believe it is COVID any longer, not directly related to COVID anyway,” Svaby said. “We saw the onset of almost comprehensively acceptable stay at home and work. Even us as an organization, we recently enacted a personnel policy that allows for work from home within the provisions of that policy. I can’t speak for Jamesha or Mark, but I imagine that was done because employers are doing that now to be attractive and competitive. So, I know people that work in the private sector that work from home every day of the week and they may only meet up once a month or once every other month. I think it is just people working from home.”