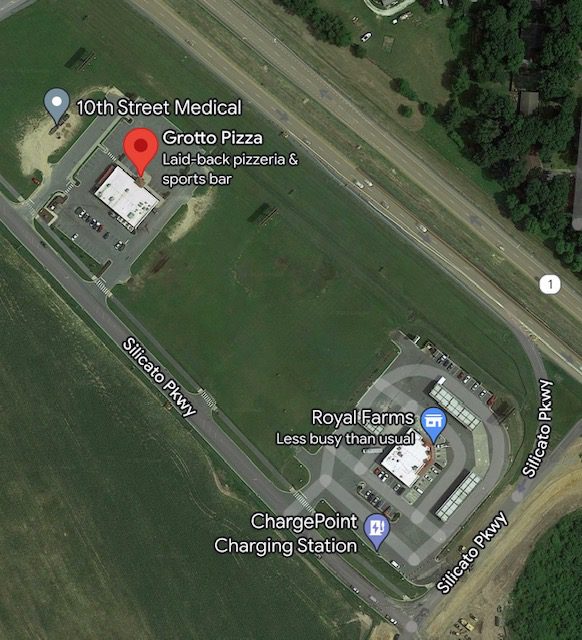 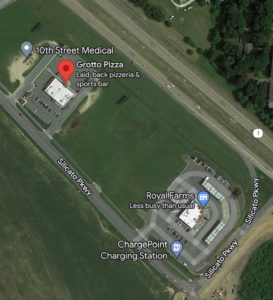 After City Council approved a request from William Allen Property Management LLC at a recent meeting, Buffalo Wild Wings will be coming to Milford. The company applied for and received a conditional use for land along the east side of Silicato Parkway.

“This is one of the remaining lots, one vacant remaining lot on Silicato Parkway, which will be addressed as 104 Silicato Parkway, situated between the existing Grottos and the Microtel, out along Route 1,” City Planner Rob Pierce said. “The applicant is proposing to construct a 5023 square foot restaurant and a 4000 square foot retail building on the parcel. The application was reviewed by the Planning Commission at their February 15 meeting at which they recommended approval with a vote of five to zero for the application.”

“This application is similar to recently approved conditional uses, including one on the old Wendy’s site, and the M&T Bank building. The proposed uses include a high turnover restaurant, and the second use, potentially as a liquor store,” Mumford said. “The proposed uses are compatible with the adjacent uses and will not negatively affect the surrounding parcels. We believe that application makes efficient use of the land while allowing two buildings on one parcel.”

Councilman Mike Boyle asked the names of the firms that were planning to locate on the parcel and Wheat confirmed that the restaurant would be a Buffalo Wild Wings. He did not have a name for the tenants of the retail building although his intent was to place a liquor store there. The Buffalo Wild Wings would have a 4500 square foot restaurant space and a patio space. Councilman Dan Marabello asked if the two buildings were detached and Wheat stated that they were as that would provide better access to those who would be visiting the two locations. Councilman Boyle asked when they anticipated the start of construction.

“That’s all pending materials and getting the contractor lined up, you know all of the plans get developed after this meeting,” Mumford said. “So, we need some time to do that. But in ideal world we would like late spring or early summer start the site work.”

There was no one who spoke during the public comment portion of the meeting. Council voted eight to zero to approve the conditional use. Both Councilman Marabello and Councilman Boyle felt the construction would be consistent with the area.

“It’s consistent with the area and I look forward to another dining option,” Councilman Todd Culotta said. Councilwoman Nirmal Samaroo agreed, stating that she felt this would provide the community with other options to choose from when dining.