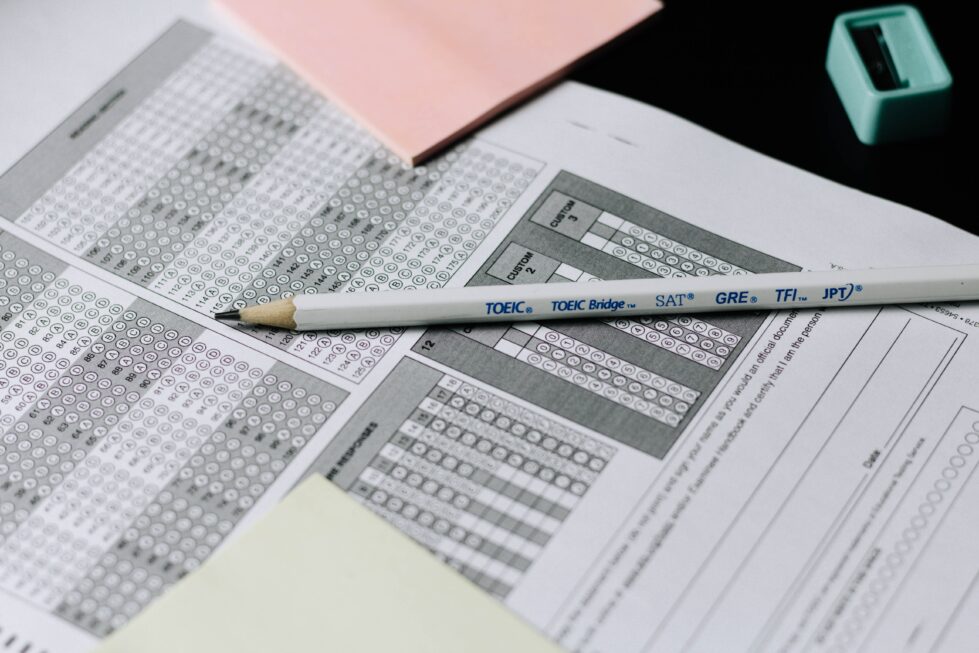 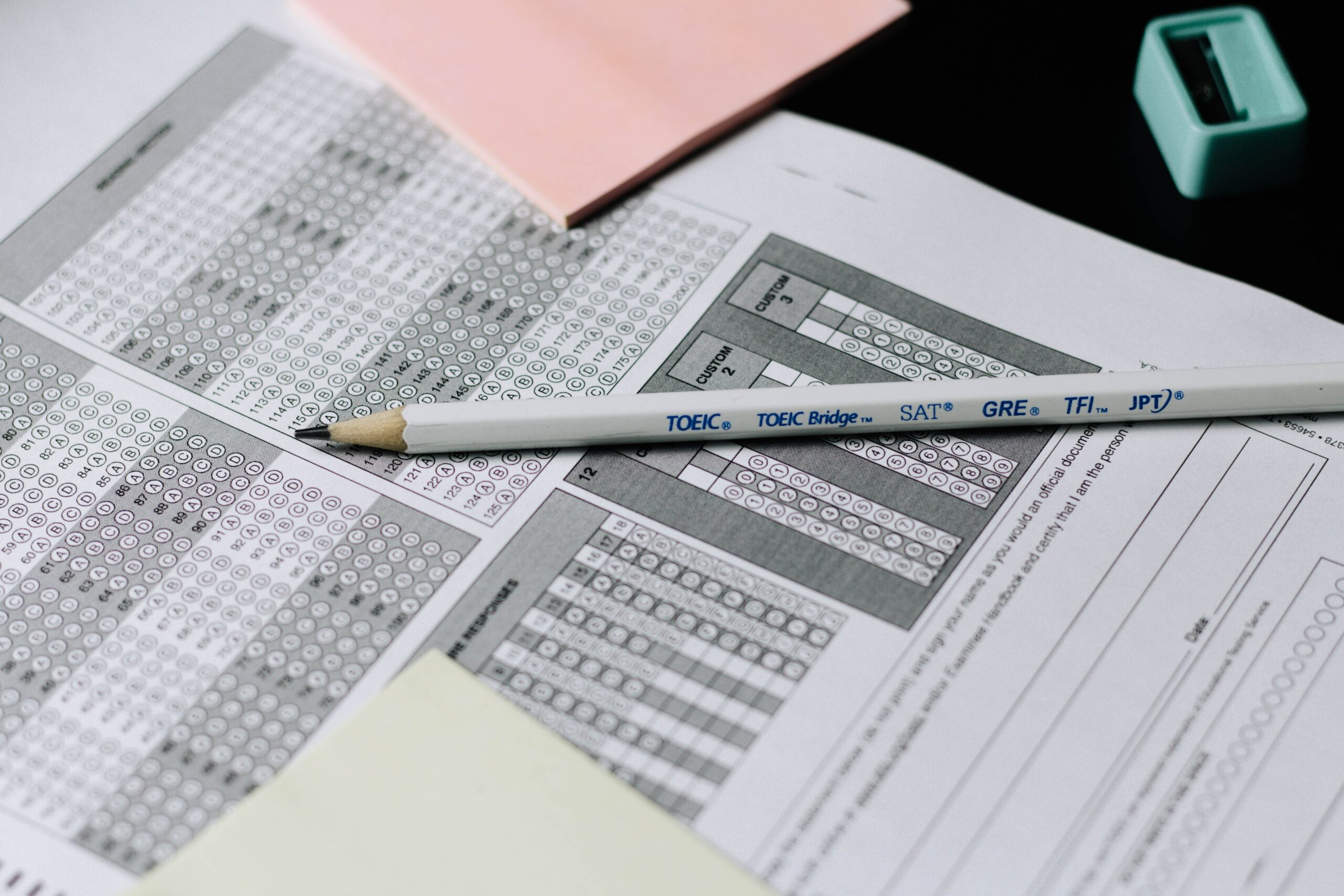 Delaware students performed worse on math tests in the past three years than any other state’s students.

Delaware test scores have fallen to the bottom of the heap since 2019, with some worse than any other state, according to the Nation’s Report Card, which was released Monday.

From 2019 to 2022, the average scores for Delaware fourth-graders on the math assessment dropped by 14 points, the steepest of any state.

“In Delaware specifically, our scores were decimated,” said Britney Mumford, executive director of local educational advocacy group DelawareCAN. “In both math and science, we were one of few states that fell over 10 points in both categories.”

And the First State’s eighth-graders didn’t do much better.

Their average score on yearly math assessment dropped 12 points, tied for the second largest decline with West Virginia, and just behind Oklahoma, whose eighth-grade average fell by 13 points.

“These scores align with what we saw in our state assessment when comparing pre-pandemic to post-pandemic assessment results,” Holodick said. “Just as the losses didn’t occur overnight, we know recovery won’t happen overnight either. But our educators, school leaders and state leaders are committed to providing supports to help students accelerate their learning and make up for lost learning during the pandemic.”

Math scores dropped nationally on average by five points for fourth-graders and eight points for eighth-graders.

Holodick noted that remote instruction had many limitations.

Jim Weldin, chair of the Colonial Region Republican Committee, said that virtual learning was a disaster and a major cause of the drop in scores. He lives in New Castle County, but represents the region.

“The socialization that students get from being in school is a very powerful tool in their academic success, too,” he said.

He noted Delaware wasn’t the only state to close schools and switch to remote learning, but said the First State suffered the most learning loss.

He believes the state needs to get back to the basics of learning math and reading and “leave propaganda out of the classroom.”

Mumford was quick to point out that scores had been trending down nationally, especially in Delaware, since 2017, well before the pandemic began or schools went virtual.

Weldin said it’s embarrassing that Delaware has fallen behind states that are traditionally known for having bad education, such as Oklahoma, Kentucky and Mississippi.

The scores are based on the nationally-administered NAEP Assessment which tests fourth-graders and eighth-graders on their ability to meet grade-level standards in math and English language arts.

Since 1990, the National Assessment of Educational Progress has published the Nation’s Report Card. Its data is based on fourth-grade and eighth-grade math and reading scores that are tracked by individual, statewide testing.

“We’re not surprised that students – particularly our most vulnerable students – have experienced setbacks in reading due to the pandemic,” said Caroline O’Neal, chief executive officer of Reading Assist, an educational group focused on improving reading outcomes and literacy rates for students.

In her statement, O’Neal said that “reversing this trend relies on greater investment in our children and educators, and instruction based in the science of reading.”

She also said high-dosage tutoring is one of the solutions that schools need to implement to address the “literacy crisis.”

In reading, Delaware fourth-graders had the second biggest drop in average score, falling nine points from 2019. Virginia fourth-graders fell 10 points on average from three years ago.

Delaware’s eighth graders fared similar, with the second worst drop in average reading scores. The average score decreased seven points, the same as it did in Kansas, Oklahoma and Oregon.

Maine’s eighth graders averaged eight points worse on the reading test, which was the largest decrease in America since 2019.

Mumford saluted the state legislature for paying attention to the science of reading in their effort to raise literacy rates in the state, but said it wasn’t enough.

“We haven’t really done any significant policy action to address learning loss,” Mumford said. “We still don’t have state-sponsored tutoring programs that are available to students at a wide range. We’re focusing on the small incremental changes and we’re seeing today that we haven’t been doing nearly enough.”

She said that test averages dropping 10 points or more is equivalent to an entire year of learning loss, which essentially puts Delaware students a year behind other states’.

“It’s not an issue that our politicians are paying attention to at the level that they should be,” Mumford said. “The parents are doing their best to be involved but I don’t know that anyone is truly aware of the amount of loss we’ve experienced.”

Across the country, fourth-grade and eighth-grade reading scores both averaged three fewer points in 2022 than 2019.

The nation’s scores are trending downward, as they have been for nearly a decade.

Not a single state showed an increase in reading or math scores from 2019 to 2022, according to the report.

Black and Hispanic fourth-graders scored 7 points lower on average between the two tests nationally, while whites fell 3 points, on average.

For a full dataset of the Nation’s Report Card, click here.