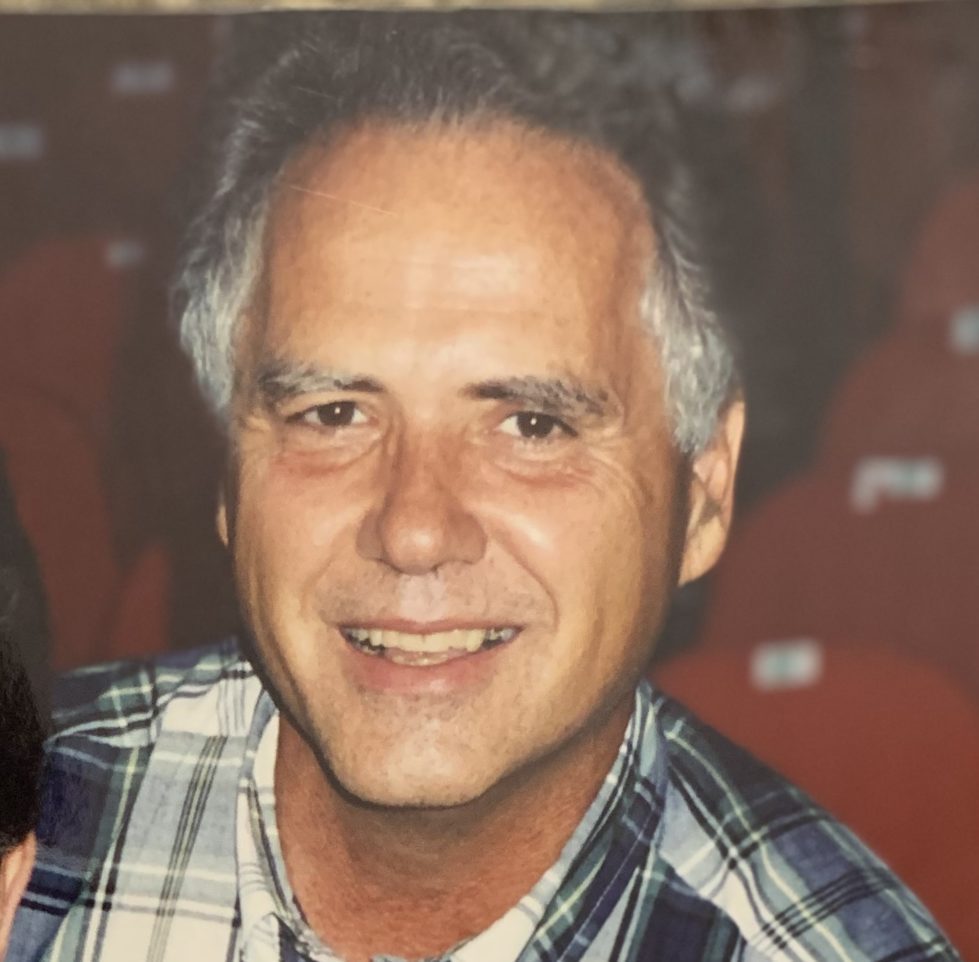 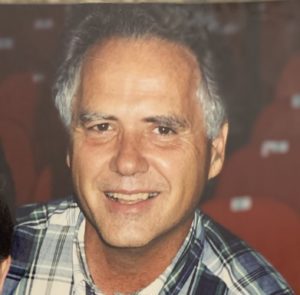 The family of Dr. Bill Warren has set up a scholarship fund in his name

Beloved teacher, Dr. William Evan “Bill” Warren passed away on January 22. The outpouring of sympathy and remembrances from former students was overwhelming, his wife of 57 years, Joanne, and his children, Kevin, Karen and Adam, said. For this reason, the family is working with the Milford Rotary Club to create a scholarship in Bill’s honor.

“So many people reached out to us,” Joanne said. “I’ve received about 50 or so cards with very nice notes in them about what effect he had on their lives. My kids have gotten the same kind of feedback from their friends. It seemed like everyone wanted to do something. That’s why we came up with this.”

Dr. Warren was born in Milford in 1942 and attended Milford High School where he lettered in football, baseball and track, graduating in 1960. He was the first of his family to attend college and received a Bachelor’s in English from the University of Delaware. He went on to receive a master’s from the University of Virginia and a PhD in English Literature from the Ohio State University in 1973. Dr. Warren began his teaching career at Lake Forest until 1982 when he accepted a position with Milford where he taught “gifted and talented” classes until 2000.

“He had been on the Rotary Club committee that was helping select scholarship recipients for a bunch of years,” his son, Kevin, said. “I guess he was the longest standing person on that. So, that seemed like a logical way to administer it. We didn’t want to make it too specific so that it would be hard to find recipients. We think it will be for someone who wants to go into the education field.”

Because the Milford Rotary is handling the scholarship, recipients must live in the region, but they would not necessarily have to attend Milford High School as they could attend a charter school or one of the technical schools.

“Dr. Warren was my favorite teacher,” Bliss Soucek wrote in a tribute to him. “My life was enriched by his presence in ways that I will never be able to explain. I’ll never forget when I wrote my first essay for him, and he called my parents and told them I had a gift for writing. Although I’m sad he’ll never be able to read all of the books in the world, I know he’ll easily accomplish that goal in heaven.”

His family supports Soucek’s comment, stating that he was an avid reader. Kevin wrote that his father knew he would never be able to read all the books that he wanted to read in his life, though he tried hard. Kevin commented that his father was the best read man he ever knew, by far, but he “wished for more time and more mental energy and clarity to read more.”

“I do not underestimate when I say that no person from my childhood was more important to the kind of thinker and teacher, I would become than your father who was my teacher from kindergarten straight through 8th grade. I’m so sorry for this monumental loss,” Ryan Claycomb said.

Matthew Rogers echoed those sentiments, stating that Dr. Warren had a massive impact on his education, outlook on life and drive to succeed and learn.

“I am so sorry for your family’s loss but know that his impact is still felt through the scores of students he challenged,” Jessi Matthes Mortensen said. “I know I model a lot of his teaching style in my own classroom.”

Donations toward the scholarship fund can be made by visiting https://www.gofundme.com/f/william-doc-warren-memorial-scholarship. Anyone who prefers mailing a check can send donations to Milford Rotary Club Educational Foundation, P.O. Box 10, Milford DE 19963. Be sure to write “Bill Warren” in the memo section of the check.