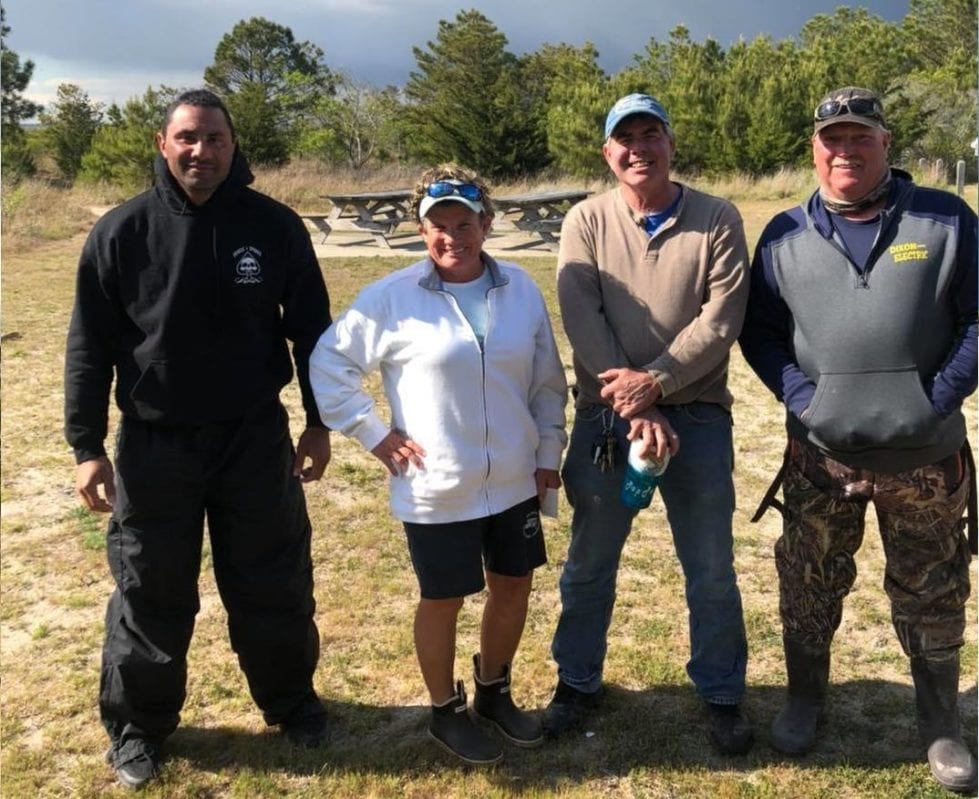 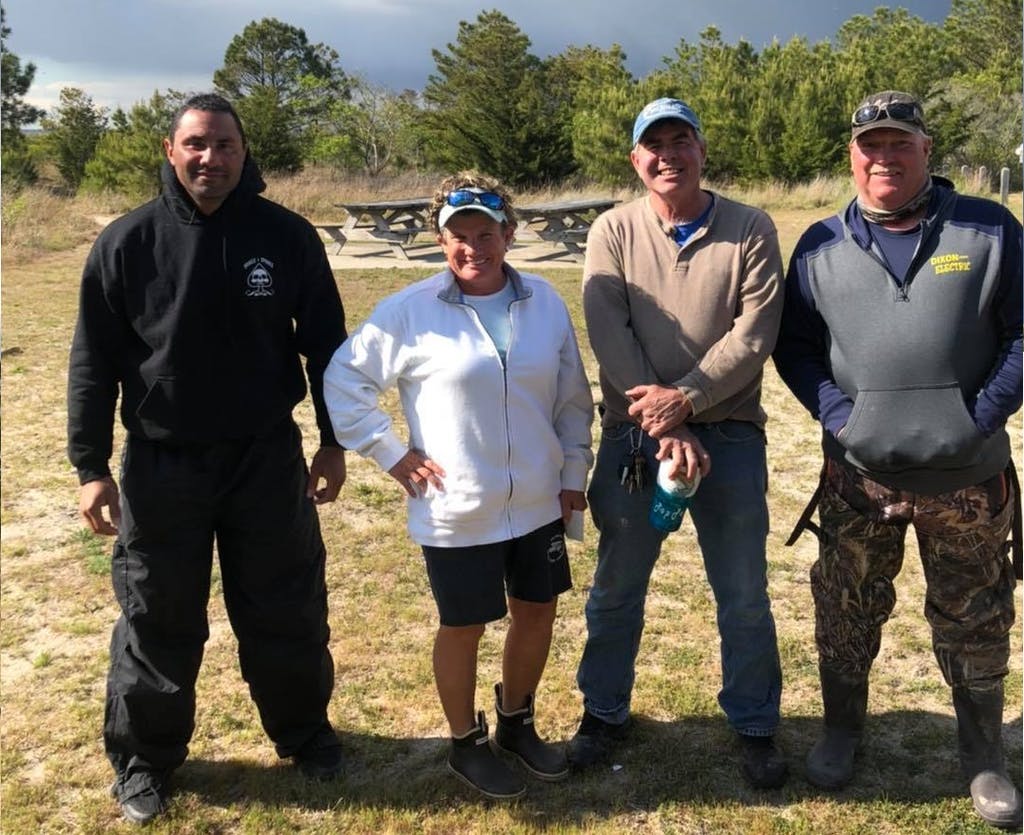 Back to the future: More photos will come this year like these winners in last weekend’s Old Inlet fishing tournament tournament.

Like everything else during the COVID-19 pandemic, fishing tournaments were forced to cancel last year due to COVID-19.

But fishing lines are back in the water this summer, thanks to waning virus numbers, vaccines and the natural social distancing that the sport offers.

For some participants, it’s about the comradery that comes with the tournaments. For others, it’s about winning.

This past weekend was the first major tournament of the post-pandemic era, with Old Inlet Bait and Tackle hosting its annual spring tournament.

Last year, the tournament was forced to cancel due to the virus, for only the second time in its history. The first was due to weather.

More than 213 anglers fished for a shot at cash, prizes and a bluefish calcutta, which is pooled betting on the largest bluefish caught, of $1,920. Angler Mike Greene won the calcutta with a 20-inch bluefish, as well as the biggest fish for an additional $1,000 and fourth place to tack on $150 more in prize money.

The overall tournament winner was Cindy Haskett, who scored 48 points and $750.

“It was a slow pick. They really had to grind it out,” says Clark Evans, organizer for Old Inlet Bait and Tackle.

The next tournament coming up is Cast for a Cure, an annual team surf fishing tournament to benefit Beebe Healthcare’s Tunnell Cancer Center. Proceeds go to its special needs fund that helps defray the cost of non-medical expenses for those who can’t afford them.

Cast for a Cure organizer Brandy Timmons says she’s glad to be back.

“We weren’t sure proceeding forward we would be able to have the awards ceremony with the restrictions,” Timmons says. “Since [Cast for a Cure] is a charity tournament we rely on donations from businesses and that made it difficult asking for donations because a lot of businesses had to close temporarily.”

She found businesses more willing to support the event than before.

This will be one of the better years for the raffle, with lots of prizes available, she said. That’s where the tournament raises a good portion of its funds. Items include custom fishing rods, a crossbow and mystery fishing loot boxes valued at more than $300.

“Now we have more items that anyone can buy raffles on,” she said. “So if you can’t fish the tournament,  you can still help the cause and try to win one of the items.”

Cast for a Cure is Saturday, May 22 at Fenwick Island State Park beach. Teams of up to four members have until May 14 to register at $50 per person. For more, go here.