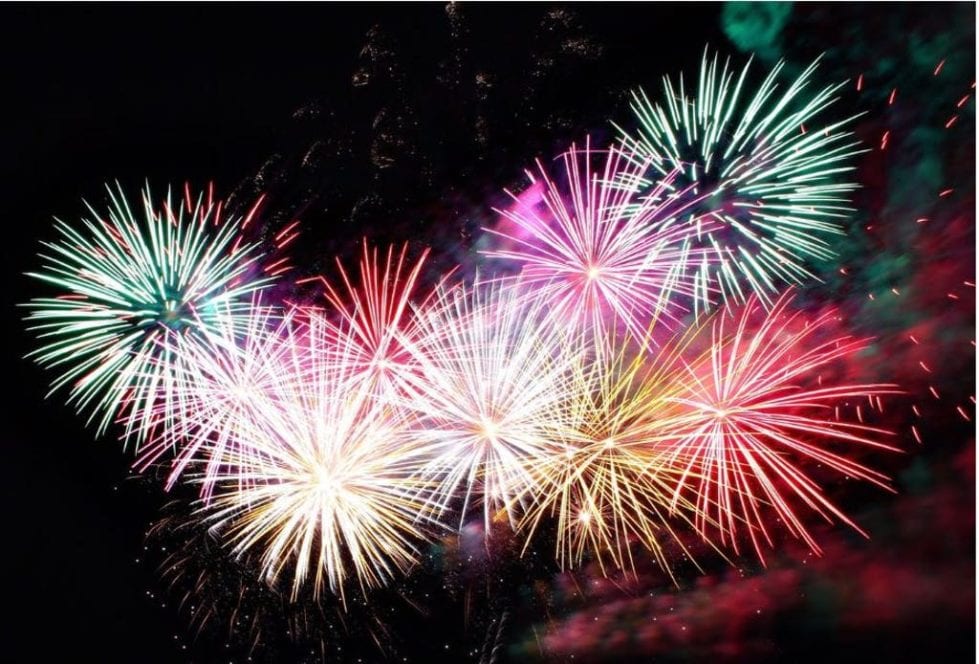 While some venues displayed fireworks early, there’s still many display to see on the Fourth of July it’s and even on Monday, which is the day most people will be off work to celebrate American independence.

Dewey Beach: “We are doing the fireworks, as in the past, on July Fourth,” businessman Alex Pires said.

Dover’s Fourth of July Celebration on July 4 will feature “a patriotic parade sponsored by the American Legion, music on Legislative Mall by Spinjocs Entertainment and a fireworks display.

Lewes’ fireworks will start at dusk on July 4, Go Fourth Lewes promises. The fireworks will be launched from a barge off Lewes beach, and some nifty drone photos on the group’s viewing page shows where they can be seen. The Chamber of Commerce said the boat parade will start at 2 p.m., and children’s activities have been canceled.

Rehoboth Beach’s fireworks are planned July 3, with the Zambelli display due at 9:30 p.m. from the beach south of Rehoboth Avenue. “Please be in town early,” the city asks. “Depending on the weather, the fireworks may be launched any time after 8 p.m.”

Wilmington: Fireworks starting 9:15-9:30 on July 4. The best viewing location is in Tubman-Garrett Park and other Riverfront locations, said Tina Betz, director of the Mayor’s Office of Cultural Affairs. The accompanying recorded music will be played in Tubman-Garrett and partially along the river walk, she said.

There won’t be fireworks in New Castle on the Fourth, but there will be a symbolic ringing of independence bells. Immanuel Church on the Green hosts the free event, 1:30-2:30 p.m., which is part of national ceremony marking the birth of America. Francis A. Ianni, an Army veteran, will be the keynote speaker. Period attire is invited.