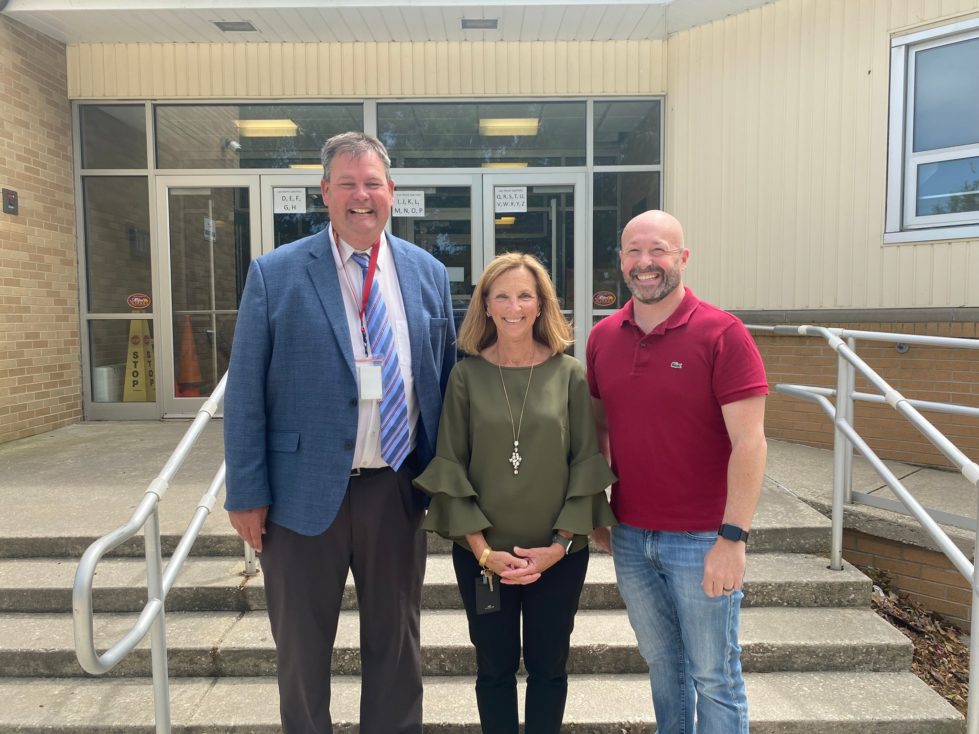 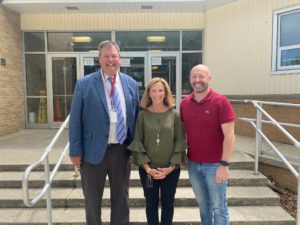 Lulu Ross Elementary School principal Cindy McKenzie was recently recognized as the National Association of Elementary School Principals (NAESP) Principal of the Year for Delaware. The award recognizes excellence in achievement, character and climate for students, their families and staff as well as the community.

“Mrs. McKenzie is an exemplary school leader and highly deserving of this great honor,” Superintendent Dr. Kevin Dickerson said. “She has been instrumental in Lulu Ross Elementary School’s continued success, including being recognized for exemplary performance multiple times throughout her tenure. She is highly respected throughout the Milford School District community. Mrs. Mackenzie always strives to best serve and support students, as well as to enrich their overall educational experiences and she genuinely cares for students and has the ability to consistently work well with staff, families and community to foster an engaging positive and student centered school environment. This award further embodies her professionalism and work ethic as well.”

McKenzie has been with Milford School District for 29 years, starting as a fifth and sixth grade teacher at Milford Middle School. She transferred to Benjamin Banneker Elementary School where she taught first and second grade before moving to Ross to teach second and third grade. She also served as a Basic Skills teacher and a Gifted and Talented teacher. McKenzie served as Assistant Principal at Ross for two years before becoming the Principal.

“Ross has been a very important part of my life,” McKenzie said. “Both of my daughters went to school at Ross. Some of the children I once taught are now a part of the teaching staff.”

McKenzie earned her bachelor’s degree in Elementary Education from the University of Pittsburgh and her Master of Instruction from the University of Delaware. She also earned a School Leadership certificate from Wilmington University. Her favorite subject to teach was science and she worked extensively with the Delaware Science Coalition, instructing other teachers in the use of Smithsonian and Foss Science Curriculum kits.

McKenzie will now compete with other state award winners for the title of National Principal of the Year.