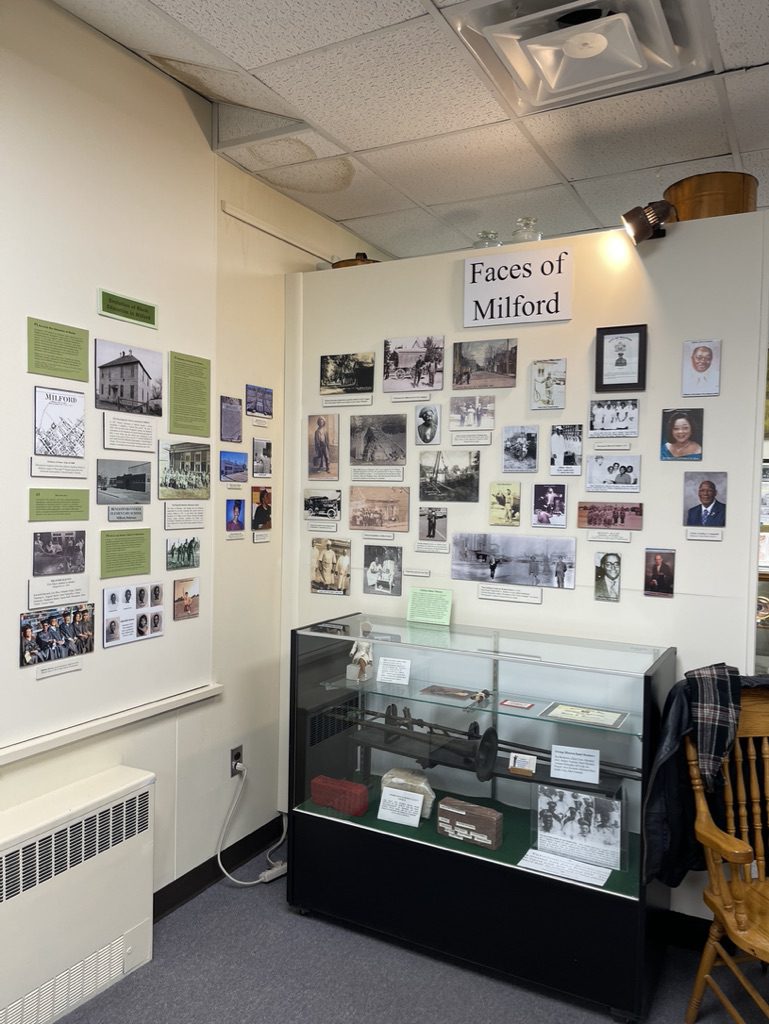 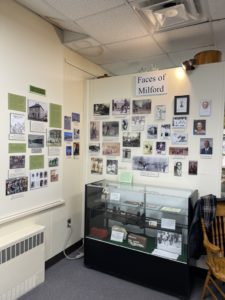 The Milford Museum recently expanded its Black History exhibit, a permanent display that highlights the many contributions of African Americans to the city. Although not complete, the exhibit will include sections on the history of black churches, education of blacks in the town as well as highlight people or color who helped form the town.

“Traditionally, black history has been passed down orally from generation to generation,” Claudia Leister, Executive Director of the Milford Museum said. “In cooperation with St. Paul United Methodist Church, we are trying to collect more of the underrepresented history of our black community. This history needs to be preserved and it is time to recognize our shared history would be lost if we did not work to preserve the past and present everyday lives of residents of color from Milford.”

The new display includes photos of the Negro Baseball League, Charles Hammond, Sr., the first known black pilot in Milford as well as employees gathered at the Moonlight Grill. There are also photos of the Milford Eleven, the first group of African Americans who attempted to integrate schools in Milford but were unsuccessful as well as the Milford Seven, who successfully integrated Milford School District. Display items include wood carvings by Doug Gibson, musical instruments and more.

Museum commissioners Yanelle Powell and Charles Hammond worked with Dr. Brittany Hazzard, Supervisor of Equity and Support Services to update the exhibit. Previously, black history in the museum was limited to a small case and poster with information about the contributions of people of color made to the history of the town. Commissioner Steve Curtis renovated one of the gallery areas of the museum to expand the exhibit. As a result, the museum is now in need of items to display.

“Ask your grandparents what life was like in Milford when they were growing up and consider sharing those stories with us at the museum,” Leister said. “Maybe you have an early program from a church service or a story about entertainment. Sporting trophies and awards, military information, flyers are all great sources of history. If you have details on a minority-owned business, know of someone of color who worked at the shipyards or poultry plants in town, we want to hear about it.”

Leister stated that although the museum would love donations of items that can be kept in their archives, they can also scan and photocopy documents so that anyone who wants to keep the originals in their files can do so. Anyone who has an item to donate or who would like to become involved in the exhibit expansion can call the museum at 302-424-1080, visit them at 121 South Walnut Street or email [email protected].