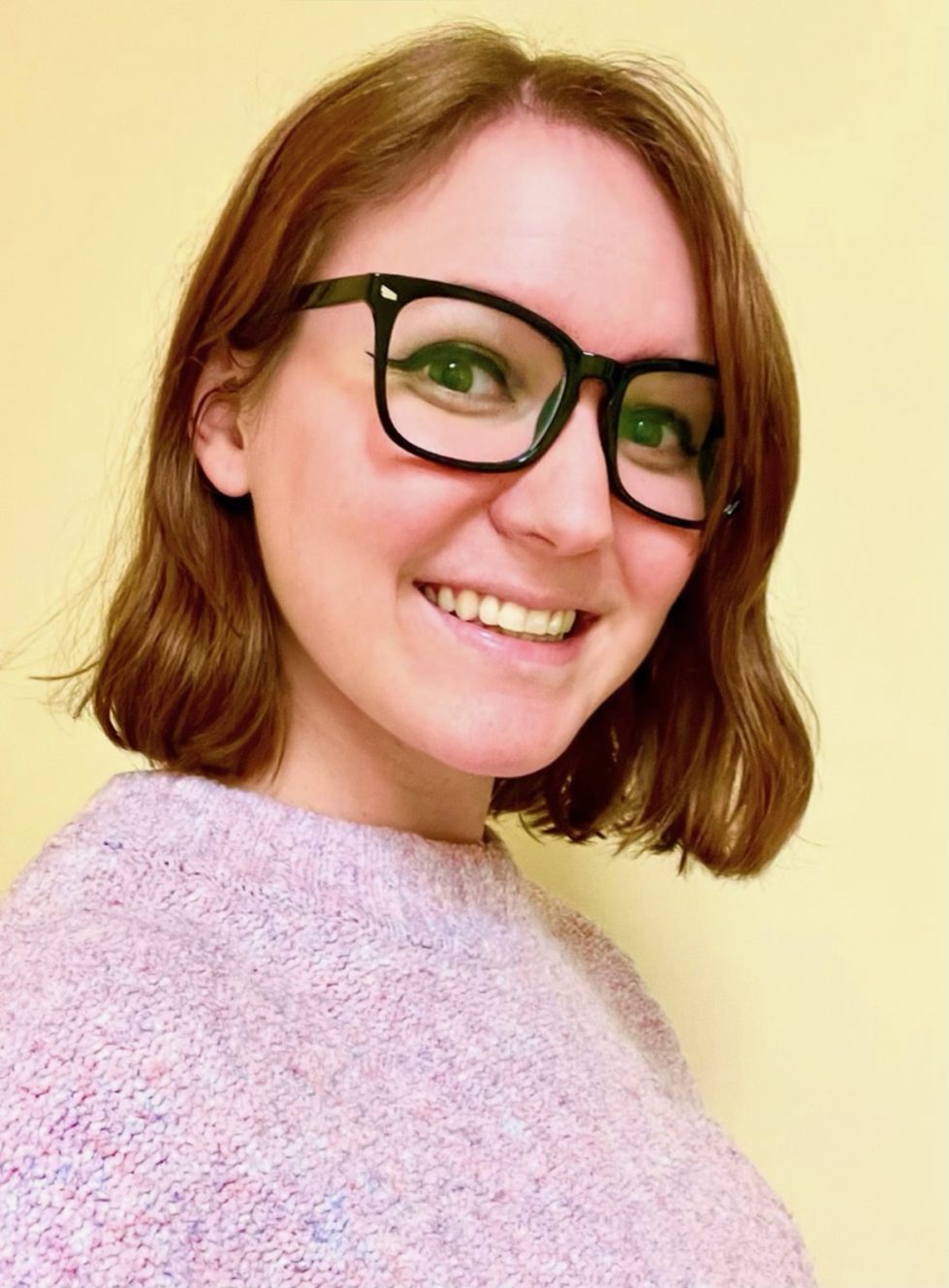 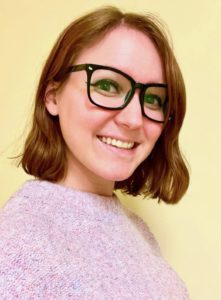 Milford Museum is pleased to announce that they have hired Nicole Rogers as their new Museum Operations Manager. She will begin her new position with the Museum on February 21.
After the resignation of Yvonne Lynch who left to spend time with family, commissioners created a new, full-time position. This position will be responsible for grant writing, social media, collection data entry and assistance with events.

“I am thrilled to have Nicole in this new position,” said Claudia Leister, Executive Director, “Nicole interned at the museum soon after she graduated from college, and I was very impressed with her historical knowledge and her desire to work in the history field. She is going to be a valuable asset to the museum.”

The Milford Museum was established in 1983 in the original Post Office building downtown. Permanent exhibitions include local historic events from the 1700s to the present including the city’s rich shipbuilding history, a historic doll collection, Victorian silverware, and more. The mission of the Milford Museum is to preserve the history of the town and surrounding areas.

Rogers is a Milford High School graduate and holds a Bachelor of Fine Arts Illustration from the Maryland Institute College of Art. She also holds a Masters in American History from American Public University. She has been employed with the Delaware Division of Historical and Cultural Affairs, initially working as a historical interpreter at the Old State House and Johnson Victrola Museum. In 2020, she was promoted to Lead Interpreter at the Johnson Victrola Museum.

While working at the Johnson Victrola Museum, Rogers discovered historical information related to Stephen Douglass, the co-founder of the Victrola Talking Machine Company, and completed her graduate thesis on his contributions to the company. Last year, she and other members of the JVM staff created a short documentary entitled “My Dear Douglass”, part of which was filmed at Causey Mansion in Milford.