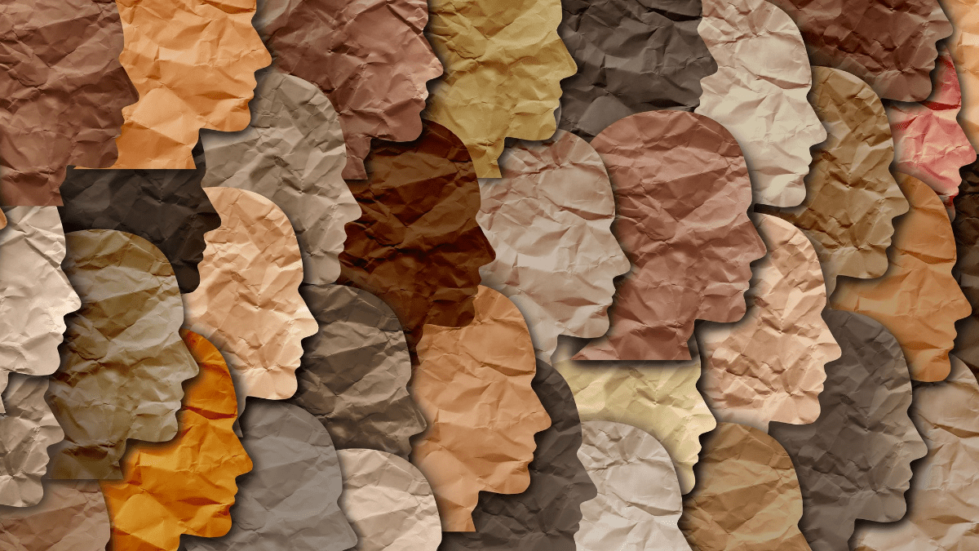 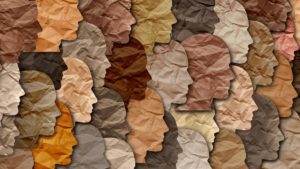 At a recent Milford Board of Education meeting, Dr. Bridget Amory, Director of Student Learning, told board members that the district was working to address recent legislation that would require schools to include specific types of curricula. The district must include lessons on black history, the Holocaust and genocide as well as financial literacy.

“Our Social Studies task force has been working to address some of the legislation,” Amory said. “House Bill 198, known as the Black History Bill, requires all public schools to provide instruction on black history. The financial literacy bill is intended to increase the financial literacy of all Delaware students and the Holocaust bill requires students in grades 6 through 12 to learn about the Holocaust and genocide in each one of those grade levels at least one time each academic year.”

According to Amory, the district is working with the Department of Education and the Social Studies coalition as well as curriculum directors throughout the state to help guide them in the process. At this time, the methods for incorporating the subjects are not finalized but the district anticipates rolling out the new curriculums in the next school year.

House Bill 198, introduced in March by Dorsey Walker, requires each school district and charter school to establish and implement a curriculum on black history for students in kindergarten through 12th grade. The bill passed both the Senate and the House in the spring with about a dozen dissenting votes and was signed by Governor John Carney in June 2021.

According to the language of the bill, each district must teach the history and culture of black people, the significance of enslavement in America, the relationship between white supremacy, racism and American slavery as well as the central role racism played during the Civil War. The curriculum must also include details on the tragedy of enslavement and how it was perpetuated through segregation, the contributions of black people to American life, history and more plus the socio-economic struggle black people endured and continue to endure. The curriculum must also feature black figures in both national and Delaware history.

House Bill 318, the Holocaust Bill, requires students in grades 6 through 12 to learn about the Holocaust and genocide in an effort to cultivate the spirit of human resilience, courage, heroism and tolerance. The law passed the Senate in June 2020 and the House in January 2020 with no dissenting votes. The law was signed by the governor in July 2020.

The bill states that every district must include curriculum that examines the ramifications of prejudice, racism and intolerance while preparing students to be responsible citizens. The curriculum should reaffirm commitment of free people to never allow such an occurrence in the future and prepare students to confront the inhumanity of the Holocaust, genocide, slavery and other acts of mass violence. The bill is designed to promote cultural diversity and promote an understanding of international law designed to prevent such horrific events again.

When students reach high school, they will be provided instruction on assessing the consequences of financial decisions, how earning, spending and saving can help them achieve goals, establishing budgets, learning the benefits of payment options, the importance of credit history and the role of government when it comes to saving and investments.